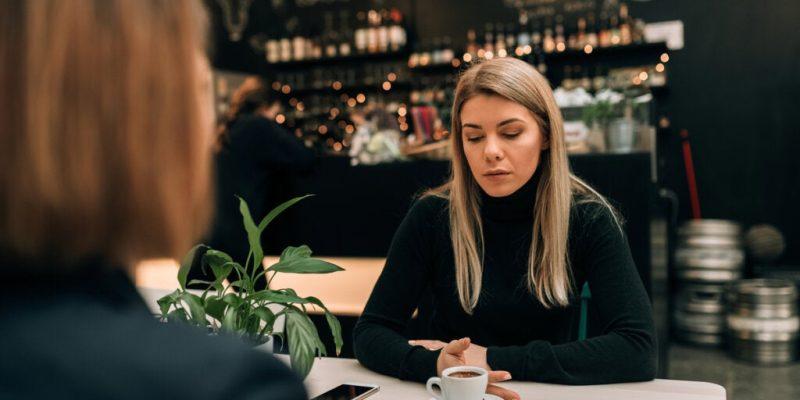 Conversing is a really familiar daily act. For this reason, you tend not to pay much attention to its complexity. What actually happens is that your brain is prepared to interact through speech in rhythmic turns. Therefore, you say something while the other listens. Then, your roles are reversed. A new study tells us what happens when that rhythm is lost and pauses appear in our conversations that are extremely annoying to us.

As a rule, your interactions flow continuously, but it’s also usual for pauses to appear in a conversation. There’s nothing weird or bad about it, but they still make you feel uncomfortable. It’s as if you aren’t prepared for these silences and it causes you confusion.

When two or more people are talking, their brains are performing extremely complex tasks. They’re capturing the messages, decoding them, interpreting them and, almost simultaneously, preparing responses. These must then be encoded and broadcast. It’s all done in record time. In the middle of this process, pauses arise in the conversation and, at the same time, concern arises about these breaks. Why is this?

“Silence is the hardest technique to learn. It’s against our instincts. We want to fill in the blanks.”

New York University and the University of Iowa conducted research that investigated the reasons why pauses in a conversation are uncomfortable. The research was led by Dr. Gregg Castellucci. It was published in the journal, Nature, in January 2022.

The researchers enrolled eight participants. All of them had epilepsy or brain tumors and had electrodes implanted in their brains to treat these conditions. This allowed the scientists to carry out detailed monitoring and accurate measurement of their brain waves.

The researchers asked them questions. In some of the questions, the key information was at the beginning of the question, while in others it was at the end. Therefore, the scientists were able to capture the exact moment when the participants planned their responses.

Pauses in a conversation, according to the study

The researchers found that the participants planned their responses while still listening to their interlocutor. In other words, they already had their answers ready before the other had finished speaking. Speaking intervals lasted as little as 200 milliseconds. Extending that time caused awkward pauses in a conversation.

This suggests that a characteristic of the brain is to speak and listen simultaneously at great speed. When pauses appear in a conversation it means that this rhythm is altered. The interruption is perceived as an ‘abnormality’ or ‘failure’ in the brain, therefore a feeling of discomfort arises.

In addition to the above, the researchers found that, during the process of conversing with another person, two key areas of the brain were activated. They were Broca’s area and the middle frontal lobe. These are the specific mechanisms that give rise to language in the context of everyday conversation.

Using pauses in your favor

Pauses in a conversation generate discomfort because your neural networks initially perceive them as negative. However, in reality they don’t have a negative connotation. In fact, if you were able to converse more slowly, it’s highly likely that you’d say things that were more intelligent and worth listening to.

According to the available data, pauses in a conversation cause real anxiety when they last more than four seconds. In these instances, we feel as if the communication has broken down, or as if the person we’re speaking to has gone out of ‘tune’. However, this varies from culture to culture and some societies tolerate pauses better than others.

The effect of pauses in a conversation has also been studied in the business world. It seems that they’re often used to people’s advantage, within the framework of certain negotiations. Furthermore, in some circumstances, these silences make the other person nervous and increase their insecurities. Consequently, they’re often used to obtain an advantage over them.

Something similar happens in the world of power. In one way or another, deliberate silence is often the equivalent of taking control. For this reason, the pauses in a conversation and the restlessness that they provoke in some often become an advantage for others. 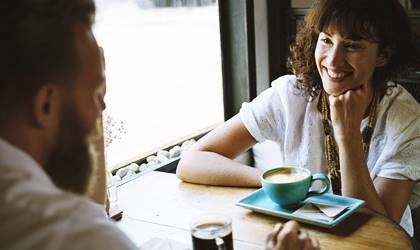 The post Why Pauses in a Conversation are Uncomfortable appeared first on Exploring your mind.