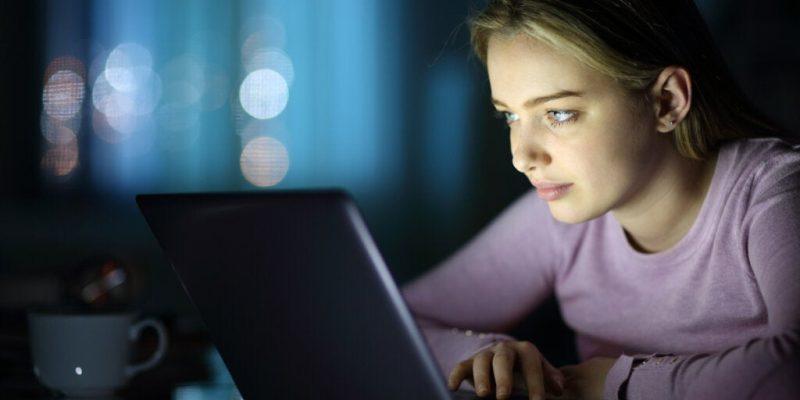 Highly focused people have a mental virtue. They’re able to concentrate in a sustained manner. It’s an unusual competency, as, in the chaotic world today that’s so full of stimuli, it’s hard not to get lost. Indeed, it’s difficult not to allow your mind to wander and to become increasingly erratic.

We could say that this ability needs great willpower. However, there’s far more to it than mere internal effort and commitment. In reality, highly focused people have developed a set of habits that we can all implement. It’s simply a matter of practice and training our brains that are so accustomed to ‘beating around the bush’.

Those who manage to control their focus and direct it where they want, enjoy a better quality of life. Their minds don’t navigate to negative thoughts or wander until they get lost in infinity. In fact, attention is their best tool for achieving excellence and well-being.

“Directing attention toward where it needs to go is a primal task of leadership.”

In his book, Focus, Daniel Goleman points out that attention or focus is a little-known and even underestimated mental asset. He claims that it’s more or less assumed that we all come into the world with good or poor basic attentional abilities, which, among other variables, condition our academic performance.

Consequently, we tend to overlook the fact that attention is a faculty that can be learned, trained, and developed. For example, acquiring good mental skills would allow you to improve your mental and emotional universe and achieve better professional and work goals. However, in school environments, we still don’t educate along these lines. Even within psychology and neuroscience there remains significant disagreement about what attention really is.

Research conducted by University College, London states that, since William James began his studies on attention at the dawn of experimental psychology, we’ve hardly advanced at all in its definition. We know that it’s the ability of the brain to control its resources in a flexible way. However, how can it be developed to the fullest?

It isn’t easy to achieve but it’s necessary. Indeed, in a world that’s increasingly full of stimuli, it’s advisable to educate our minds so that we place our inner gaze on what’s important to us. Mimicking what highly focused people do can be one way of doing this. Therefore, let’s discover their defining characteristics.

1. They have clear purposes

Attention is the ability to use mental resources toward a specific goal in a lasting way. That said, the focused approach goes a little further, because, in addition to cognitive resources, it uses emotional ones. In other words, if there’s one thing that defines the focused personality, it’s being clear about their purposes and feeling motivated.

The goals that focused people set for themselves are always extremely clear, objective, and realistic.

2. They have organized routines and good time management

Habits and routines are effective ways of organizing time and tasks. They make your brain, body, and mind get used to specific customs. However, you must organize these routines so you also have time for rest and leisure.

On the other hand, and no less important, to develop a good mental focus, you must avoid multitasking.

Today’s world is full of stimuli that steal your attention and drag you into a labyrinth of permanent distraction. Therefore, you should identify your most common distractors. For example, your cellphone is one of the most powerful antagonists of your attention.

Don’t hesitate in establishing strategies to limit the presence and interruption of these kinds of stimuli.

Another perverse presence for mental focus is negative self-talk. It’s that voice that not only misleads you, but questions what you do.

Imagine you’re studying to pass an exam. You have marked routines and are able to control your external distracting elements. Nevertheless, your internal dialogue is like a mischievous jester leading you by the hand to pay attention to random memories, comments, or thoughts. It wants to mislead you and even make you suffer. It might even say perverse things like “Why are you studying if you’re never going to pass?” or “Wouldn’t it be better to take a walk or a nap?”.

Highly focused people are adept at mastering their internal dialogue and making it their most supportive and motivating force. They don’t hesitate in giving themselves self-instruction and reinforcements such as “You’re doing really well. All your efforts have been worth it”.

Highly focused and productive people know that self-criticism undermines their ability to maintain focus and safeguard their self-confidence.

5. They know how to rest and connect with their environment

Focused people don’t work on their goals 24/7. They know that resting and relaxing their body and mind is essential to reduce stress, regulate their emotions, and reduce tension. Another characteristic that defines them is their ability to connect with everything around them. They’re curious, passionate, and attentive to what’s happening around them.

Any event, any small circumstance, image, or word inspires them. They have a great interest in life, hoping to learn things along the way that can help them achieve their goals.

An “I’m proud of you” or “You’re doing great” may be welcomed from time to time. However, these men and women don’t need external reinforcement or validation to focus on their work. They’re their only reference and their own compass. They’re the ones who value their work and offer themselves feedback.

They avoid comparing themselves with others, are faithful to themselves, and try to improve a little more every day. Indeed, they want to be their best version. As we said earlier, you can also apply these strategies. Nevertheless, the key isn’t only in their implementation. It lies in your commitment to yourself and the daily work you’ll need to do to develop a genuinely focused mind. 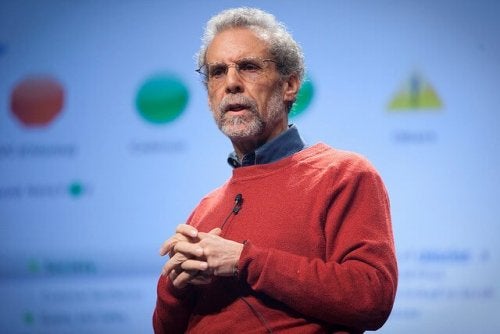 Four Keys to Help You Train Your Focus
Daniel Goleman shared four keys to train your focus and help you keep your mind and emotions in harmony. Let’s dive right in! Read more »

The post Highly Focused People: What Makes Them Different? appeared first on Exploring your mind.

Why Pauses in a Conversation are Uncomfortable