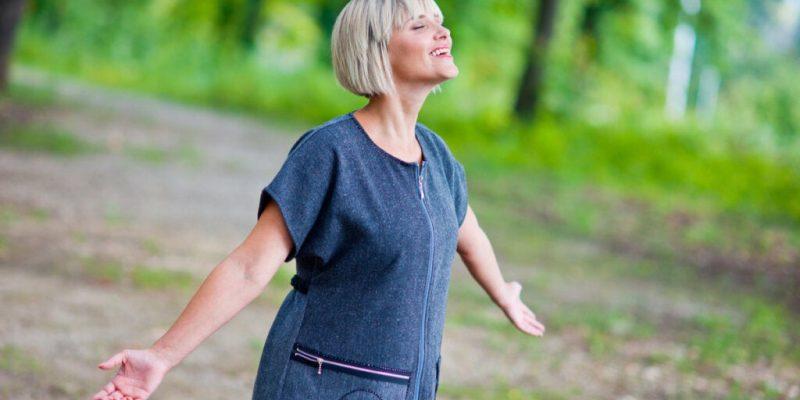 It stands to reason that you breathe more oxygen as you get closer to parks and wooded areas. Consequently, your physical health improves whenever there are green spaces nearby. However, did you know that they also help you think better?  Indeed, the field of psychology is now addressing the subject of mental health in situations such as this where previously, only the physical was taken into account.

There are several works regarding the benefits of living surrounded by green spaces. For example, organizations such as the World Health Organization have already declared that life expectancy benefits from the presence of natural spaces.

In this article, we’re going to focus on the mental health benefits of living near parks, forests, mountains, and other green spaces. It’s well worth reading as it could be more relevant than you might think.

The benefits of living near green spaces

Green spaces have been proposed as a determinant of health. They improve and increase well-being in different ways. In fact, a WHO study states that a two percent increase in vegetation within 500 meters of your home is associated with a four percent reduction in the risk of dying prematurely. In other words, nature lengthens life.

On the other hand, an absence of green spaces has a more than negative impact on health. Among other problems, it worsens allergies (and triggers them) and is linked to heart and respiratory problems and the appearance of cancer.

Intuition, rooted in experience, tells us that the effect of green spaces on mental health is considerable. It’s a variable that’s gained relevance with the publication of various studies on the subject. In fact, today, it’s an unquestionable fact.

Field trips and walks in the park are classic activities to unwind and eliminate the stress of everyday life.

Due to their positive impact on mental health, green spaces also prevent certain mental mood disorders, such as depression.

These effects were evident in the recent pandemic and lockdown when incidences of depression, anxiety, and other disorders skyrocketed. Research suggested turning to nature to improve these symptoms of depression. It also indicated that it’s an ideal means to prevent these kinds of disorders.

How do green spaces help you think better?

Exactly what benefits for the mind can be obtained by living in the countryside or next to a park?  There are several:

One aspect that we need to take into account when studying these benefits of nature on the psyche is that it’s not yet clear whether they occur independently or are the product of the antidepressant effect of green spaces. Indeed, it’s not known whether the improvement in cognitive function is due to the relief of depressive symptoms. Therefore, much remains to be discovered.

Green spaces are a fundamental right

Due to the sum of the benefits associated with living near green areas, increasing emphasis is being placed on populating cities with trees and parks. It’s not just that the presence of green spaces helps us to think better. In fact, our health is a fundamental right and institutions have no choice but to pay close attention to such an important factor.

Make sure you often take walks in green spaces. In addition, don’t support the action of trees being cut down in parks in your neighborhood to put in parking lots. Urban life shouldn’t be synonymous with disease. 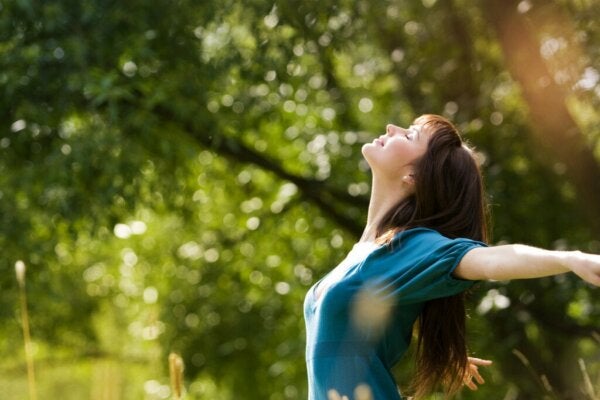 Does Nature Relieve Your Stress?
What is it that makes us want to spend time in the great outdoors? Is it possible that nature helps relieve your stress? Read on! Read more »

The post Living Near Green Spaces Helps You Think Better appeared first on Exploring your mind.