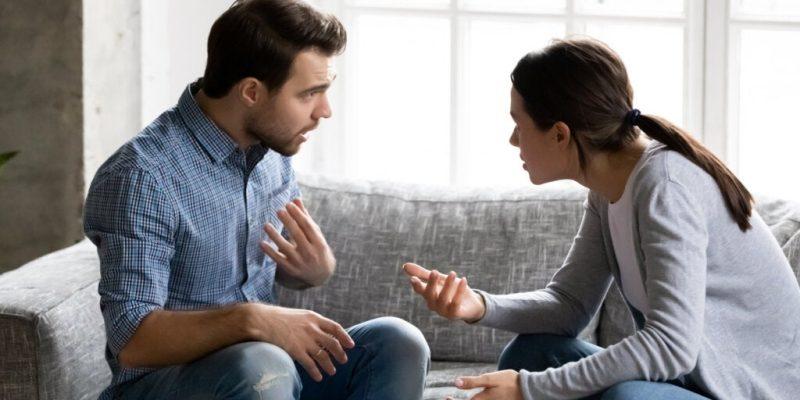 The narcissistic sense of entitlement defines those people who, due to their irrational sense of superiority, believe they deserve special treatment. They’re exploiters, manipulators, and attention traffickers. They want everything for themselves. In fact, they think that everything belongs to them by divine right. Furthermore, they don’t skimp on ingenuity and perform the most perverse acts to obtain these benefits.

Many figures in society today possess the totally distorted expectation that the purpose of the world around them is to meet their expectations. For example, children often grow up with narcissistic mothers or fathers. In these cases, they’re obliged to orbit around their parents, fulfilling their orders and desires.

These people behave as if they rule the world. In fact, their self-perception can seem almost comical. However, on the serious side, they need to manipulate others to satisfy their objectives.

Narcissistic entitlement: “Because I’m worth it”

The sense of entitlement isn’t only evident in the narcissistic personality, it also makes an appearance in antisocial personality disorder. This construct defines a trait by which an individual assumes that they deserve special treatment and that the world owes them something by right, simply because of who they are.

Naturally, we all deserve respect, appreciation, consideration, etc. However, there are those who live in a kind of bubble in which they feel no empathy and feed exclusively on their sense of superiority. As a matter of fact, if you think about it, the “because I’m worth it” attitude is generally far too frequent in life today.

As a rule, whenever you encounter these behaviors in others, you perceive them to be selfish, pathetic, and highly immature. Indeed, the fact that someone makes a series of demands on you just because they think they’re some kind of god, you view as childish. However, the sense of narcissistic entitlement is present in many affective and family relationships. In these cases, the mental cost is immense.

When a narcissist doesn’t see their sense of entitlement as being satisfied, they may suffer a breakdown, react with anger and contempt, or have a childish tantrum.

The psychological components of those who believe they deserve everything

The concept of narcissistic entitlement has attracted the attention of experts for years. They try to differentiate the positive self-perception that we can have of ourselves as a result of our own efforts, successes, and competencies, from the other purely selfish and manipulative kind.

Sometimes, it’s acceptable to feel a certain sense of satisfaction for everything you’ve achieved, without it having to lead to the submission of others. This is what psychologists, Robert Ackerman and Brent Donnellan investigated.

They published a paper in which they presented the Psychological Entitlement Scale (PES) to measure how much people score on this construct. They concluded that this dimension is usually defined by a series of specific characteristics:

Why do they act this way?

There are several different types of narcissism. For instance, there are the vulnerable narcissists – with low levels of self-esteem – and grandiose narcissists – with inflated self-esteem. Both typologies need to receive special treatment and expect the world to instantly meet their expectations. If this doesn’t happen, they collapse or explode in a fit of rage.

Narcissistic entitlement is at the heart of this personality disorder, which usually has its origins in childhood. Research published in the journal, PNAS (Proceedings of the National Academy of Sciences) supports various hypotheses along these lines.

The narcissistic sense of entitlement beyond narcissism

We must stress that a sense of entitlement doesn’t only appear in narcissistic people. After all, narcissistic personality disorder affects only five percent of the population. Nevertheless, there are many men and women who have a far reduced vision of the world in which everything seems to revolve around them.

They’re figures who consider themselves to be superior to others and who show a cold, defensive, inconsiderate attitude, completely lacking in empathy. You probably find yourself frequently having to deal with this kind of behavior. However, you must always avoid giving in to them, as they completely break the codes of civility, respect, and coexistence.

Remember, we’re all equally valuable and no one is more special than the rest. 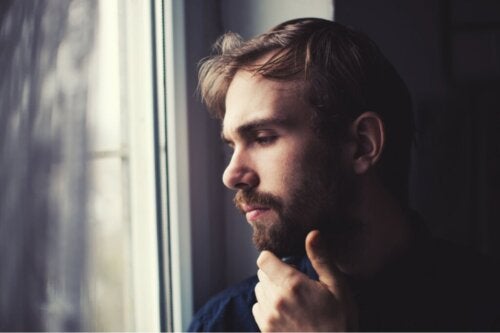 The post The Narcissistic Sense of Entitlement appeared first on Exploring your mind.

The Impact of Climate Change on Our Mental Health