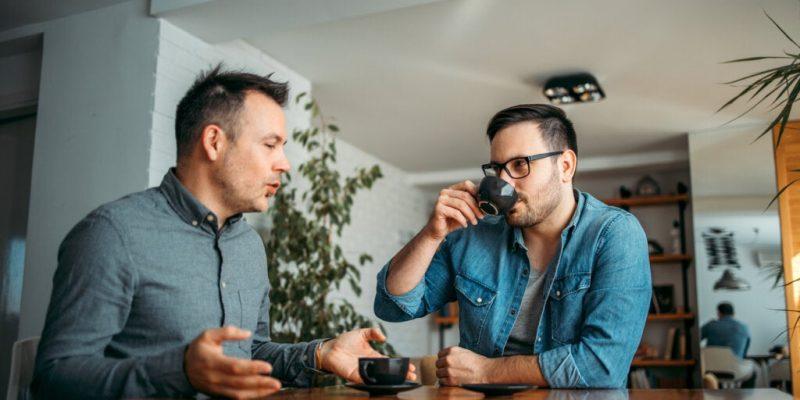 Our skin has more sensory receptors in some places than others. For example, while a caress on your neck might give you goosebumps, the same on your arm might not have the same effect. The same thing happens on your emotional map. Your psychological skin is covered in receptors and you have more sensitive points in certain areas than others. In fact, in some areas, it only takes minimal pressure to provoke a really strong reaction.

This model of action-reaction is especially marked in instances of criticism. Your way of processing it depends on many factors. It depends on how, where, and when it happens. For instance, at one particular point, you may take a comment as a joke, while on another, the same comment will annoy or upset you.

Imagine that you’ve been trying to learn a language for a few months. You’ve used what little free time you have to start learning some new words and familiarize yourself with its most popular expressions. At the same time, imagine you have a friend who speaks it perfectly.

One day, you meet and tell them what you’re doing. Immediately, they encourage you to practice with them. However, as soon as you open your mouth they start to criticize you. They make allusions to your way of learning it, the resources you’re using, and even your aptitude.

You go home with the feeling that all the efforts you’re making are useless. This makes you angry because you’ve put so much energy into your new project. Your psychological skin is irritated.

Now, imagine the same situation only this time you’re on vacation and decide to spend some time learning the same language. You’ve done some grammar exercises and watched some videos but you’re being quite relaxed about it. Then, you meet your friend. On this occasion, your friend’s criticism annoys you a little, but nowhere near to the extent it did before. In fact, you recognize that you’re not really taking your project seriously enough.

In this instance, you accept your friend telling you that you should pay more attention to your new project. You don’t question whether they’re telling you for your own good. Furthermore, when they say that if you’re not really going to get into it, you’d be better to leave it, you more or less agree with them.

The criticism on their part was the same but your sensitivity wasn’t. In effect, your psychological skin was less sensitive and more adaptive.

The context of criticism: the thinning of psychological skin

This is why it’s so important to understand that you can’t control what others tell you. However, you can position yourself against it. In the first case, you could try detracting yourself from your personal circumstances and view your friend’s comments positively. Take advantage of their advice. Consider giving up another goal so you can spend more time learning the new language.

You can even value the fact that they wanted to meet with you to discuss your shared interest. Accept that their intention was to help you, even though their comments hurt you.

Of course, it’d be different if you understood that they only wanted to meet you to demonstrate their superiority and rub your nose in the fact that they know something you don’t. However, this isn’t usually the case. People with this dangerous bent tend to prefer a public context to make their boasts of supposed superiority or use skills that they’ve developed since meeting you last. Normally, in the kinds of conditions we’ve described, their aim is to help.

On the other hand, maybe they’ve just had a bad day and their own psychological skin may be sore. Perhaps they’ve had a meeting with their boss that didn’t go so well, or had an argument with their partner. In this particular context, you could start by asking them how they are. This means you’ll be better able to interpret their words, understand their situation, and forget about yourself for a moment.

Another curious fact about sensitivity to criticism is that we all, in relation to our own self-concept, often have to handle labels that we don’t want.

For example, take punctuality. Some people spend hours waiting for others. Imagine that one of them changes jobs and, on the first day in their new company the bus schedule is different from what they were told last week. This makes them late for work. One of the first comments from their superior is that they take punctuality extremely seriously. Although the superior is unaware, they’ve touched on a really sensitive subject for their new employee.

We all have these sensitive points. In addition, we’re unable to control many of the circumstances that surround us. 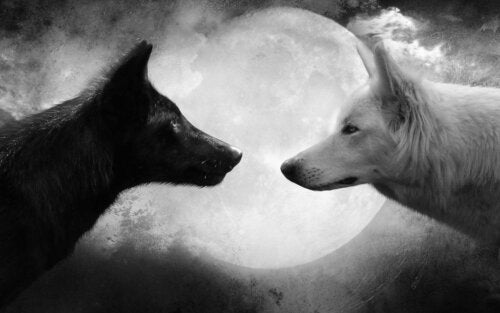 The Differences Between Constructive and Destructive Criticism
Criticism can be destructive or constructive. It can either help you or harm you. You need to learn to differentiate between the two types. Read more »

The post The Different Layers of Psychological Skin appeared first on Exploring your mind.

Labeling Theory: The Stigmatisation of Labels