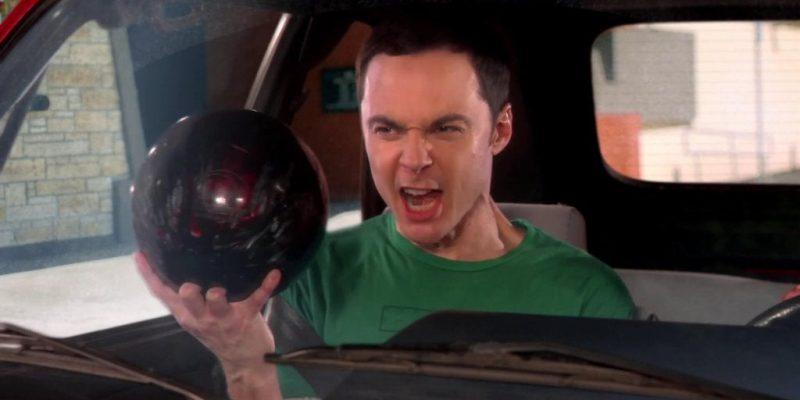 Series, movies, and novels often offer us caricatures. That’s because the writers seek consistency in the profiles they draw rather than incoherences or contradictions. The Big Bang Theory, one of the most successful series in recent years, is a good example of this way of writing.

In this show, we find several endearing characters -Leonard, Sheldon, Rash, Howard, Penny, etc who delight us with their own ways of seeing the world. In a way, these characters are obligated to relate to each other, yet they find that what unites them is stronger than what separates them.

One of the most beloved characters is Sheldon. Behind this young man, with a pale complexion and a child’s face, hides a sincere, rational, selfish, and egotistical way of interpreting the world. An extreme way of thinking and behaving. It’s not something we usually see in our own lives, although perhaps with certain of our friends, we could imagine it happening, to a lesser degree, in certain contexts.

In the show, we see how the characters often have to make important decisions in the face of different situations. For example, in one episode, one of Sheldon’s friends tells him that he’s going to be a father.

Of course, as usual, Sheldon’s reaction is consistent. In fact, instead of congratulating his friend, he expresses his sadness because he understands that such responsibility will make his friend spend less time with the group.

People as points of reference

It may seem like an unreal situation. However, we all have people in our environments who find it really difficult to stop seeing the world from their own perspective. People like Sheldon who, when we give them some news, only think about how it’ll affect them.

They may not express it as Sheldon but we can see it. Indeed, they congratulate us but, on their face, we see an expression of sorrow that, as soon as they can, they’ll put into words.

These kinds of people aren’t good listeners because they have to make a great effort to come out of themselves. They find it difficult to divert their attention from their own problems and think about those that affect others. It’s not easy for them to catch the thread of a conversation, stop thinking about themselves for a moment, and join in.

In addition, it’s difficult for them, not because they’re not interested, but because they try to give an answer to what they’re asked from the perspective of what they’d do in our place. The difficulty is that it’s not them with the problem, it’s us, with our own hopes, fears, expectations, burdens, and problems.

Just like Sheldon, they’re people who try to rescue their emotional disability with cognitive ability. Their manifest response isn’t natural. In fact, it’s a synthesis of how they feel. Nevertheless, it’s the only response they’re capable of giving, regarding what they feel. As a matter of fact, they usually end up saying neither one thing nor another. Furthermore, their gestures are so hesitant it can be quite disconcerting.

Yes, of course, you can lend them a hand. First of all, by understanding that there’s no malice in their way of thinking and that they care about you, despite the fact that it’s difficult for them to feel what you feel. You must bear in mind that they may have never even had a real friend or partner. Or maybe they’ve been hurt badly by others in the past. Alternatively, their emotional threshold might simply be really high.

Their ideas may not be of much use to you, and their expression of assurance may seem more like a disappointment but if you really want to lend them a hand, the best thing you can do is continue to communicate with them emotionally. You just need to remember that you might sometimes feel like you’re banging your head up against a wall. However, if you take them by the hand and help them to understand you, it’ll be easier for you to connect with them.

If you’ve followed the series, you’ll know that Sheldon is similar to the way he was at the beginning of the series, but at the same time, really different. He hasn’t lost his identity but, thanks to the more emotional characters, like Penny, his way of relating to emotions has come a long way.

The character of Sheldon was starting from an excessively low point because he wasn’t even capable of experiencing emotion. In your own life, it’s more likely that you might have certain people around you who probably do understand it, but in their own special way. They’re capable of feeling emotion and know what emotions are. They know that fear is fear, joy is joy, and sadness is sadness. It’s just that they see it from their own unique point of view. 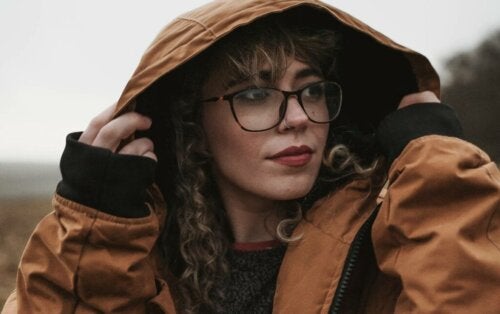 The Strange Attraction of Peculiar People
Peculiar people draw attention to themselves due to their unusual behavior and character. In fact, we’re fascinated by them. Read more »