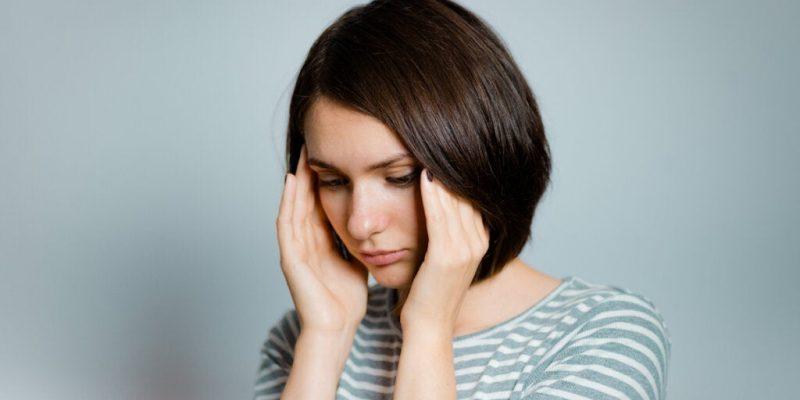 People with hypochondria try to stay in control of their own death. In order to do this, they continuously examine themselves.

Hypochondriasis is a behavior independent of age, gender, and origin. Sufferers share an excessive concern for their health. The challenge most hypochondriacs face is not to die now.

Those who are concerned  about death worry about heart, cancer, and stroke. On the other hand, those who are preoccupied with being physically healthy might concern themselves with multiple sclerosis (MS) or amyotrophic lateral sclerosis (ALS).

For nearly 20 years, psychiatrist Ingvard Wilhelmsen has run a hypochondriac clinic in addition to his work as an internal medicine physician. With the help of his cognitive behavioral therapy program, 60-70 percent of his patients experienced significant improvement.

A hypochondriac person lives in fear of suffering from a serious medical condition, despite diagnostic tests showing that their health is good. Furthermore, they experience extreme anxiety due to bodily messages that most people don’t pay attention to.

For example, their attention may be hijacked by a sneeze, which they think could be a symptom of a horrible disease.

Hypochondria accounts for about 5 percent of annual outpatient medical care. More than 200,000 people are diagnosed with hypochondriasis (also known as illness anxiety disorder) each year. It’s a mental health disorder.

It usually begins in early adulthood and can appear after the sufferer or someone they know has experienced an illness or after they’ve lost someone to a serious medical condition.

About two-thirds of hypochondriacs have a coexisting psychological disorder, such as panic disorder, obsessive-compulsive disorder (OCD), or major depression. The symptoms of hypochondriasis can vary. They depend on factors such as stress, age, and whether the sufferer already worries a lot.

Health anxiety can actually have its own symptoms as the sufferer may experience stomachaches, dizziness, or pain as a result of their overwhelming anxiety. In fact, anxiety about illness can take over a hypochondriac’s life to the point that their worrying  becomes so stressful they become debilitated.

Although there isn’t really a specific cause, we do know that people who suffer from anxiety are more likely to have a family member who’s also a hypochondriac. On the other hand, the sufferer of health anxiety may have been through a serious illness and fear that their bad experience might be repeated.

In addition, sufferers of hypochondria may be going through a period of great stress or have experienced a serious illness in their childhood. Or, they may already have a mental health condition and their hypochondria is part of it.

People with hypochondriasis try to control their own death. Somehow it’s as if they think that their concern will delay it.

Psychiatrist Ingvard Wilhelmsen has created a treatment for hypochondria that involves talking about death and giving up trying to control it. This is something hypochondriacs prefer to avoid. Wilhelmsen created a series of steps that led to the recovery of approximately 70 percent of his patients.

1. Being willing to think about death

Patients who have had hypochondriasis for several years and who’ve tried psychotherapy without improvement are often referred to Wilhelmsen. He’s developed a three-step course of treatment that patients must follow.

The first point concerns accepting their own mortality. A hypochondriac gets bogged down in their aim to be in control of their own death. “It’s perfectly fine to want control in life, but we must stick to things that are controllable. Death is, in principle, uncontrollable,” explains Ingvard Wilhelmsen.

2. Believing if you’re healthy or sick

Wilhelmsen encourages his patients to stop reading about disease or continually checking their heart and pulse if they’re afraid of heart disease. Or to stop looking for tumors or tremors because they’re afraid of cancer or ALS.

Wilhelmsen’s third step is about acquiring psychological strategies to cope with uncertainty and thoughts. Everyone has catastrophic thoughts, they’re not unusual. The problem with such thoughts is that the answer is always in the future.

The key is to work with patients to teach them to recognize such thoughts and reduce their influence. The patient has to accept that their thoughts are just thoughts.

Many of his patients believe that there’s a sense of security in worrying about the future. However, pain doesn’t become easier to handle just because you’ve practiced beforehand. Indeed, if you receive a serious cancer diagnosis, you’ll be sad and shocked no matter what.

After three to five sessions, the vast majority of Wilhelmsen’s patients recover. Furthermore, in a follow-up of a group of patients ten years later, they were still just as stable.

The key lies in stopping trying to control events related to illness and death. If their goal is to achieve peace and tranquility in their mind and body, they must also accept that they can never be totally safe. They have to make a choice.

Finally, a study is underway to determine why Wilhelmsen’s method works so well. It also aims to discover if his methods can be taught and used by others. Its ultimate goal is to find out more about when the change occurs in patients and why. 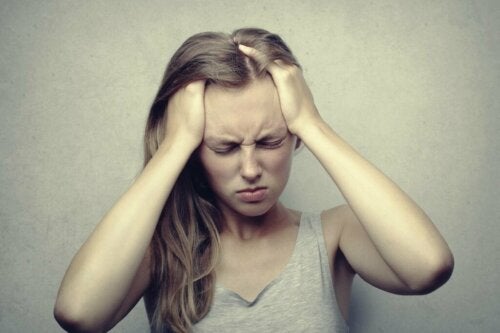 Ways to Control Hypochondriasis
Is it possible to control hypochondriasis? How can you reduce this continuous obsession to be aware of your body sensations? Read more »

The post An Innovative Treatment for Hypochondria appeared first on Exploring your mind.

Why Do You Want Others to Like the Same Things as You?