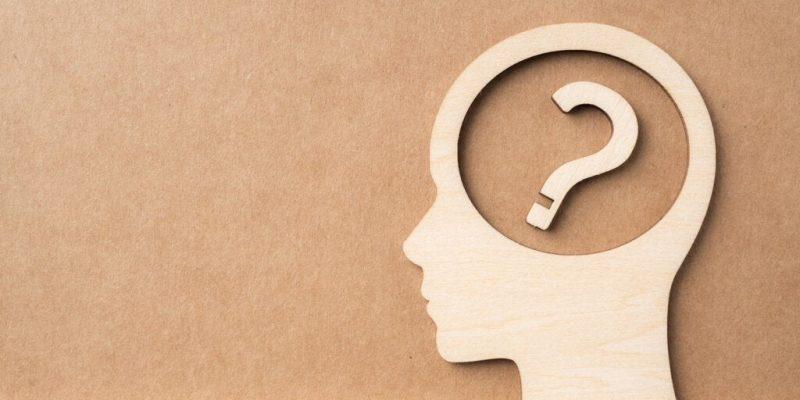 Nassim Taleb is one of today’s most interesting thinkers. In fact, his book, Fooled by Randomness, was considered one of the 75 smartest by Fortune magazine. In this work, he raises one of his key thoughts. It’s how the effect of chance throws everyone off balance, including those we recognize as “experts”.

Almost all of Nassim Taleb’s work revolves around a decisive theme, which has gained unusual currency: uncertainty. His best-known books are a five-volume series, which he collectively dubs Incerto. As a rule, he rejects theoretical models and promotes the idea of knowledge as practice.

Taleb defines himself as a “skeptical empiricist”, someone who draws knowledge from experience, but also questions such experience. His ideas are both complex and fascinating. Obviously, we’re only able to capture a small part of them in this article, but it’s worth making a general outline of what he proposes.

“We humans, facing limits of knowledge, and things we do not observe, the unseen and the unknown, resolve the tension by squeezing life and the world into crisp commoditized ideas, reductive categories, specific vocabularies, and prepackaged narratives, which, on the occasion, has explosive consequences.”

Nassim Taleb and three of his basic concepts

Nassim Taleb has developed some core concepts that define his worldview. Among them, three stand out: the limits of our knowledge, the black swan, and the narrative fallacy. Let’s take a look at each of them.

1. The limits of our knowledge

Nassim Taleb uses stories and anecdotes to introduce his ideas. In the case of the limits of our knowledge, he exposes his thoughts through the metaphor of the bed of Procrustes.

Procrustes was a mythological character. He had an iron bed in which he would invite passers-by to spend the night. He would then set about either stretching them if they were too small for the bed or amputating their feet and legs if they were too big.

This is how Nassim Taleb sees theoretical models. They’re like Procrustes’ bed and reality stretches or shrinks to fit them. In other words, reality has to adjust to theoretical models instead of adjusting those models to what happens in reality.

The black swan is perhaps one of the most iconic of Nassim Taleb’s ideas. He based it on the idea that Europeans used to think that only white swans existed because in Europe they were only to be found in this color. However, after a trip to Australia, they discovered that black swans also exist. Therefore, their way of thinking was completely changed.

For this philosopher, there are certain unpredictable events that change everything, as happened with the swans. The unpredictable corresponds to the information that we don’t know and can have a determining effect. Nevertheless, it’s only explained after this data appears.

Taleb claims that reality is explained through narratives. These simplify reality to the maximum and offer false clues about what’s about to happen. Taleb explains this by using a story he calls the Thanksgiving turkey. A turkey saw how his owner fed him every day and was convinced that he was doing it because he loved him. However, on the 1000th day, when he was fat enough, the owner killed him and ate him. In front of narratives, we’re like the turkey, which is why we speak of narrative fallacy.

The antifragile and the value

Nassim Taleb claims that chance is one of the great forces of reality and that, in the face of it, the human being is often fragile. This means we weaken or break when the unexpected arrives. Some are strong and resist the attack although, ideally, they should also be antifragile. In other words, they not only resist but are open to the unpredictable and take advantage of it.

Antifragility is present in many realities. For example, with the human body, regular high-intensity training makes it stronger. Relationships also become stronger, when they overcome more difficulties. The question is: how can we achieve antifragility?

Nassim Taleb suggests that to ensure survival, we shouldn’t unnecessarily expose ourselves to high-impact hazards. We should also develop “optionality”. This means that, by trial and error, we must expose ourselves to the ups and downs of life. Furthermore, we need to take risks.

This is just a brief summary of Taleb’s ideas. We highly recommend reading his work, since the nuances in his thinking are of extreme importance. 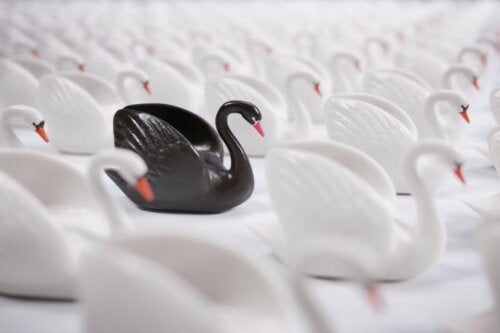 Nassim Taleb and the Black Swan Theory
Nassim Taleb proposed the black swan theory. It involves events that occur unexpectedly for which we’re not prepared. Learn about it here. Read more »

The post Nassim Taleb: One of the Most Interesting Thinkers of Our Time appeared first on Exploring your mind.