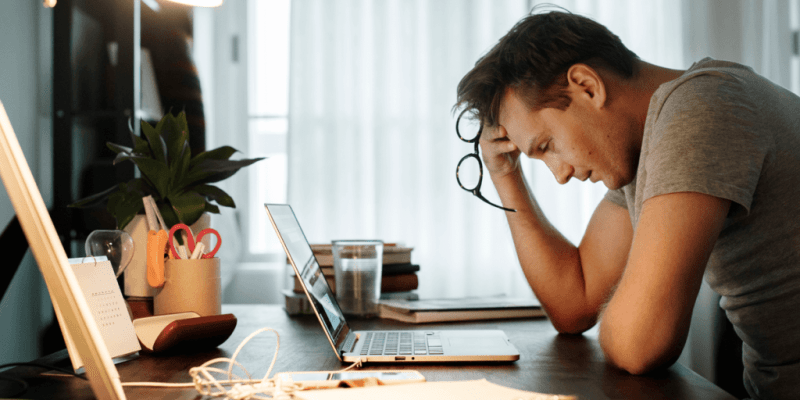 Apathy in the workplace has been a social phenomenon for decades. However, until relatively recently it hadn’t been named or characterized as such. Nevertheless, the gray faces in an office or the dark circles of passengers in a subway car are familiar images that represent this concept well.

This feeling isn’t only a concern for the workers. Indeed, companies know that productivity depends largely on the happiness and motivation of their employees. Therefore, they want to avoid it at all costs. On the other hand, beyond corporate values, workers want to know that what they do is useful and that it brings benefits at all levels.

For this reason, we’re going to explore the feelings of apathy in the workplace, where it comes from, and how to alleviate it. That’s because, in the production chain, every link is important and needs to be taken care of.

Apathy in the workplace

Apathy is a lack of emotion, motivation, and enthusiasm. It’s almost become a pandemic in Western society today. We find ourselves asking the question, do we live to work or work to live? In any case, employment is an extremely important pillar in people’s lives. That’s because it has an influence both at the level of survival and emotional well-being.

Consequently, apathy in the workplace should be seen as a rather significant problem. It means the individual will feel a lack of motivation to carry out their work and will count the days until the weekend. This, if prolonged, ends up leading to chronic stress and problems related to depression and anxiety.

The most common consequences of apathy in the workplace are decreased productivity, poor leadership, and the contribution to creating a bad work environment. In the end, it’s a vicious spiral that negatively affects the entire production chain and the people working in it.

The causes of apathy in the workplace

What leads a person to become demotivated at work? Although you might be able to think of several answers to this question, here are some of the most common:

These factors, either independently or intertwined with each other, generate great psychological discomfort for the worker. In fact, they usually either abandon their position or start to perform badly. In light of this, solutions are clearly required.

Preventing apathy in the workplace

As companies are the sum of the efforts of their parts, here we’ll include advice for both the organization and the worker. As an individual, you should pay attention to both sets of guidelines. After all, you need to know what you can do for yourself, but also what you should ask for yourself.

You shouldn’t forget the responsibility you have toward yourself. You probably have good reason to feel apathy, but there’s always something you can do to take care of yourself.

These measures include getting enough sleep, eating a good diet, and trying to focus on the positive aspects of your work. However, these could also help you to express your complaints to your managers, as well as propose solutions for the problems you’ve detected in your work environment.

When you hire someone, you don’t just reward them with a salary. While this, of course, must be worthy and consistent with their position, there are other aspects to be taken into account. For instance, the work environment, social benefits, workload, and internal promotion.

Listen to the workers around you. Their testimonials and behavior are a direct reflection of the quality of your company. Teamwork must be maintained over time. Nevertheless, this is often easier said than done.

Work isn’t everything. However, its inevitable and mandatory nature makes apathy an escape route for many people who feel stuck in negative vital dynamics. As a matter of fact, it’s everyone’s task to improve this area of life. Because no one deserves to be unhappy in a place where their continued efforts mean their ability to pay their rent. 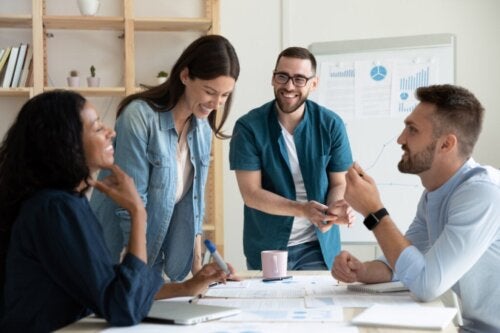 Work Ethics: Fairness and Equality in the Workplace
Work ethics are a set of values and behaviors that must exist in every company to ensure the well-being of everyone who works there. Read more »

The post How to Deal With Apathy in the Workplace appeared first on Exploring your mind.

Five Tips to Help You Stop Isolating Yourself