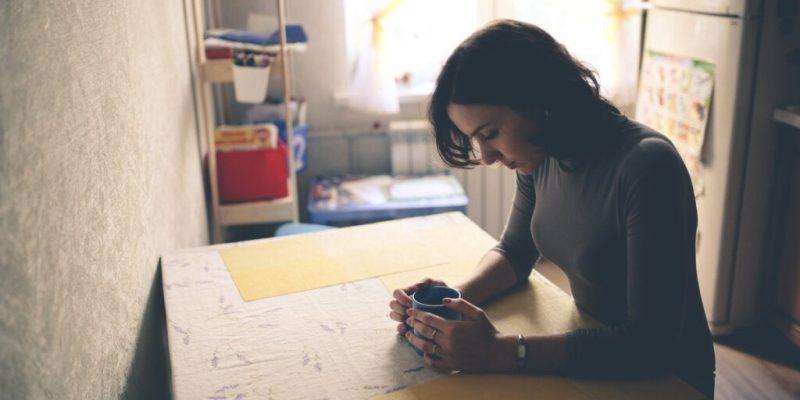 Although you may enjoy your own company, cutting yourself off from the world is never a good idea. Indeed, if you find yourself in this kind of situation, you should stop isolating yourself. You don’t have to become the life and soul of the party. It simply involves coming out of your shell, the one in which, for whatever reason, you’ve ended up submerging yourself.

Links with other human beings and the world enrich you. On the other hand, cutting ties with others usually leads to greater psychological vulnerability. This increases the risk of you falling into states of anxiety or depression. That’s why the decision to stop isolating yourself is a good one.

Although some people aren’t particularly sociable, nor do they want to be, the truth is that we all need others to a certain extent. Indeed, humans are sociable by nature, and belonging to a group is one of the keys to our evolution as a species. Therefore, living in complete solitude isn’t in our nature. Let’s take a look at five tips to help you stop isolating yourself.

“Stay safe, be smart, be supportive.”

1. Identify what you want

Many people love solitude and are comfortable with it. However, solitude is one thing and isolation is another. As a rule, even those who love solitude maintain contact with the world. Furthermore, their solitude doesn’t cause them any suffering.

Nevertheless, it’s quite another thing to create an island, especially if this action is born out of being afraid or of being angry with others. In f this is the case, you’ve chosen isolation simply to avoid any further failed attempts at connecting with others.

2. Recover your tastes and hobbies

If you want to stop isolating yourself, recovering your tastes and hobbies could be an excellent starting point. In fact, it might be a good idea to start reconnecting with them online. Today, there are many spaces dedicated to groups of people with the same interests. Approaching them is a good step toward putting a stop to your isolation.

That said, virtual spaces aren’t sufficient on their own to bring your isolation to an end. As a first step, they’re fine, but ideally, they’ll serve as motivation for you to take a course or join a face-to-face group. Indeed, similar tastes and hobbies unite many people and often generate enriching links.

3. Look for nearby support

Most of us have been close to others in our lives. However, due to the pace of life, these people often get left behind for no particular reason. Therefore, it’s worth approaching them again to recover your lost relationships.

You might also have some people in your life that you see only occasionally and on a somewhat superficial level. For example, your neighbors, worshippers at the same church, a salesperson in the store your regularly visit, etc. Expanding your interactions with these people will help you stop isolating yourself.

4. Force yourself to attend social events

You need to be flexible and tolerant. You shouldn’t imagine that attending one social gathering will be like a dream come true, culminating in balloons and fireworks. In reality, chances are it won’t be easy, but it’ll be a really important step in breaking the cycle of isolation.

5. Train yourself in assertiveness

Frequently, your resistance to contacting other people is due to a lack of training in participating actively in conversations. Therefore, you must develop assertiveness.

There’s a great deal of information about assertiveness on the internet. The best thing to do is to arm yourself with as much information as you can about it and train yourself in this ability. Remember, you can stop isolating yourself. It may even be less difficult than it initially seems. However, there’s no doubt that it’ll be worthwhile. In fact, it’ll both enrich your life and strengthen your mental health. 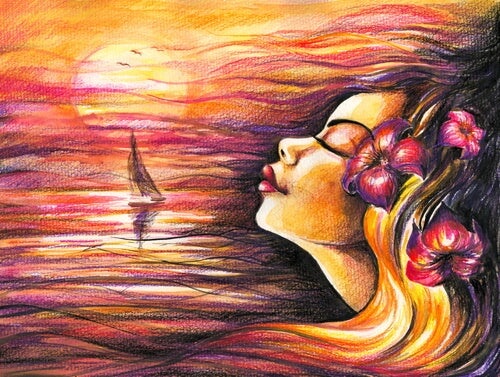 When Solitude Defines Me
Sometimes we choose to be alone, and other times we do not get a choice. There are many people who fear solitude Read more »

The post Five Tips to Help You Stop Isolating Yourself appeared first on Exploring your mind.