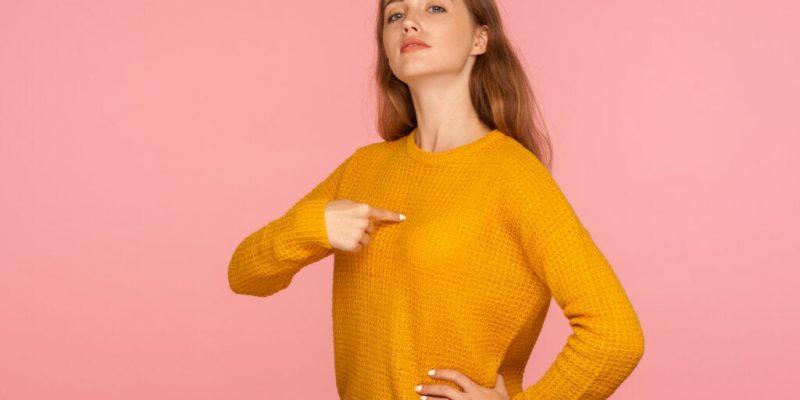 They’re pushy, arrogant, pretentious, manipulative, famished seekers of recognition and admiration, liars, and real emotional snipers. Do you recognize any of these traits in yourself?

The field of psychology has been analyzing this type of personality disorder for decades. Now, they’ve come up with a clear and conclusive answer to the question of whether narcissists are aware of their own narcissism. In fact, they claim that narcissists possess good levels of self-awareness. The problem lies in their underlying lack of empathy. This means that they know what they’re doing, but they don’t care about the effect of their actions.

Narcissists will never be responsible for what, in the eyes of others, is wrong or punishable. Their minds reason, feel, and process the world from an instrumental and self-interested point of view. All they care about is crafting the most sneaky strategies for their own benefit in order to reinforce their egos.

Science tells us that narcissists do possess self-awareness and they know what they’re like. They also recognize the effect of their behavior on others but see no problem with it.

If you live or share a social space with a narcissist, you’ll always find yourself asking the same question. Are they aware of the consequences of their actions? Since there’s rarely a change in their behavior when they do harm, it’s understandable that they don’t have an ounce of self -awareness. However, research reveals something rather different.

The first thing to clarify is that narcissistic personality disorder falls within a spectrum. Consequently, some people only exhibit certain features, while other people reveal more intense and pathological characteristics. Science claims that most of these individuals are aware of who they are and accept it. That’s because they see no problem with it.

One of the most revealing and conclusive studies on this subject was conducted by Dr. Erika Carlson and her colleagues at the University of Washington (USA). The study was based on three previous investigations in which numerous analysis instruments were applied in a large sample of cases. The results were published in the Journal of Personality and Social Psychology. It revealed the following:

They like themselves just the way they are, even the bad parts

If you’ve ever wondered if narcissistic people are aware of their narcissism, the answer is yes. They do know. In fact, Dr. Carlson’s research showed several things.

The first is that narcissists perceive themselves as more intelligent, attractive, and competent than the rest. In fact, they feel they possess highly positive attributes and have no qualms about declaring it.

The second aspect of interest is that they’re aware that they harbor personality traits that can be negative. Indeed, they admit that they’re impulsive, arrogant, and tend to ‘overestimate’ their qualities. They also accept that they’re domineering and manipulative. However, for narcissists, none of this presents a problem.

Narcissists know exactly what they’re like, but they see an advantage in their characteristics, flaws or limitations.

A narcissist doesn’t need to be considered a good person. They prefer to be successful and admired.

They’re aware of their reputation, but see others as the problem

Narcissists know full well how others perceive them. They’re aware of their reputations. Nevertheless, in their minds, the problem is with others; never themselves. They believe that others simply don’t appreciate how exceptional they are.

They think that the rest of the world is too naive and simple and doesn’t realize their worth. Because, in their internal universes, they possess traits that make them more suitable than anyone else for our society. In fact, they perceive themselves as survivors, as people more prepared for victory.

They feel justified in exploiting those they consider weaker because that’s how the world works, according to them). After all, only the fittest survive and they believe they have the right traits to do so.

Narcissists build a series of mental narratives that allow them to rationalize and justify their behavior. They know how others perceive them and are aware of their behaviors, but they don’t see any problem in them. They view them as simply a means to an end.

Are narcissists aware of their narcissism? Yes, but they don’t care

Researchers have several theories as to why narcissists aren’t interested and don’t care that they possess this trait. Some claim that narcissistic people really do know that they’re narcissistic and might simply misunderstand it.

Indeed, far from seeing their behavior as pathological, they perceive it as positive. Being arrogant, controlling, or selfish is a benefit for them. However, there’s another explanation that’s far more interesting. It involves self-verification theory. This claims that narcissists reconstruct their meta-perceptions so that they’re always positive and protect their egos.

It drives them to justify absolutely everything. For example, if you tell a narcissist that they’re not a good person, they won’t hesitate in telling you that you’re jealous. If you tell them that their narcissistic traits are unhealthy and only lead to antisocial behavior, they’ll insist that this is how success is achieved in society. And so it goes on. 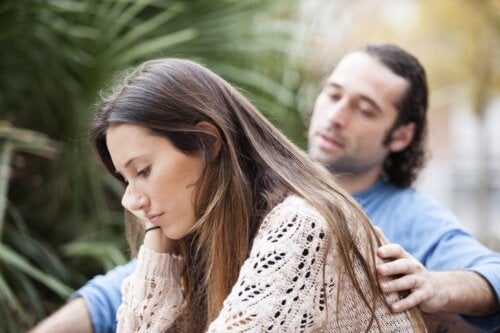 The post Are Narcissists Aware of Their Narcissism? appeared first on Exploring your mind.

The Four Love Types, According to Helen Fisher