It seems that more and more children are cutting ties with their parents. At the moment, there are no official data or figures but on forums, in clinics, and in press articles, there’s been talk of this phenomenon being on the rise.

One of the few available studies in this regard is research conducted by Professor Karl A. Pillemer. He’s chair of Human Development at Cornell University (USA). This study states that many people today are cutting ties with their parents and other family members. It isn’t the normal kind of distancing that comes with adult life, but a severing of the bond, for extremely different reasons.

“We need researchers to find better solutions, both for people who want to reconcile and to help deal with people in permanent estrangement.”

Why are children cutting ties with their parents?

Professor Pillemer noted that there was a gap in research regarding children cutting ties with their parents and family estrangement in general, today. For this reason, in 2020, he conducted a survey in the United States.

The results indicated that one in four Americans had cut ties with a family member. This was recorded in Karl A. Pillemer’s book, Fault Lines: Fractured Families and How to Mend Them

A similar survey was carried out in the United Kingdom, and the results were extremely similar: one in five participants had cut some family ties.

Similar surveys were later conducted in Canada and Australia. Again, the data obtained was really similar. In fact, in both countries, there was talk of an ‘epidemic’ of family breakups.

Additionally, it’s clear that online support groups for people who’ve decided to distance themselves from their families are proliferating. In many of these groups are children who’ve cut ties with their parents and have no intention of restoring them. However, there are no equivalent studies in countries outside the English-speaking world.

Why does the phenomenon occur?

Another researcher who’s approached this topic is Dr. Joshua Coleman. According to his assessment, acts of violence are some of the most decisive factors in children’s decisions to cut ties with their parents.

As a rule, there are certain violent episodes from the past that are sometimes reproduced in the present, resulting in the severing of family ties. Such situations refer to physical, verbal, emotional, or sexual violence.

Nevertheless, adult children are unwilling to tolerate the same abusive situations that they experienced as children. At the same time, they can also become aggressors themselves, which precipitates the breakup.

Another contributory factor to these situations is when the parents are divorced and have a new family. In fact, many people are unable to adapt to this situation and therefore decide to cut their ties with one or both parents. 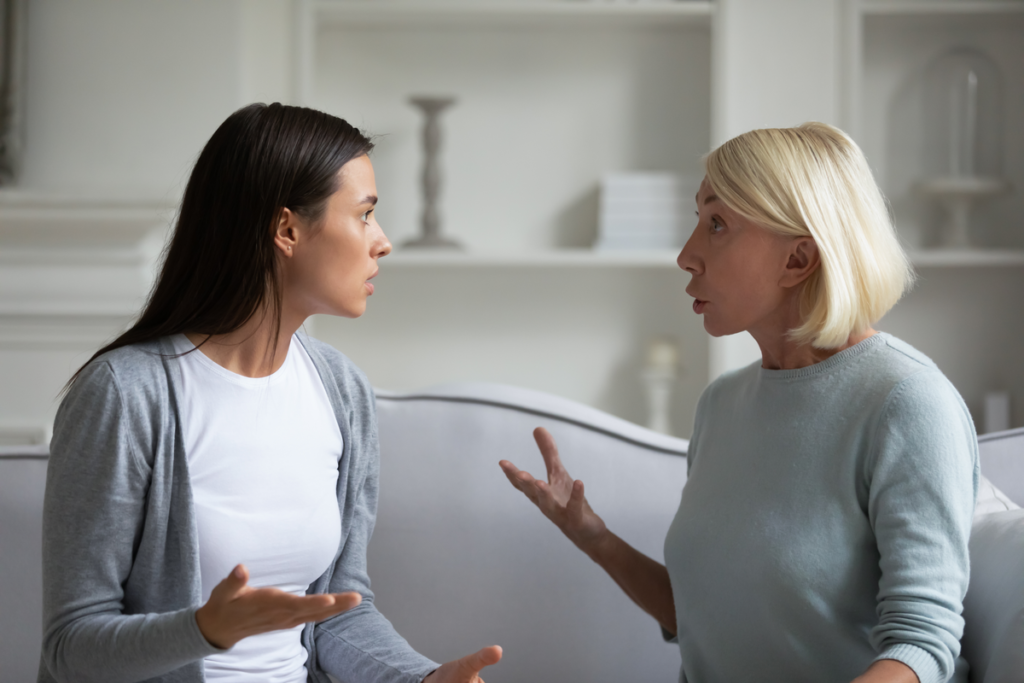 It’s been discovered that values are another factor that affects the phenomenon of children cutting ties with their parents. In fact, Dr. Coleman mentioned that one in three mothers who stay away from their children claim that this aspect is one of the most relevant.

This is consistent with the conclusions reached by Karl A. Pillemer. He pointed out that there are three dimensions in which a radical distance between parents and children can arise. These are sexual diversity, religious beliefs, and alternative lifestyles. Political polarization also has an effect, though to a lesser extent.

Many of the children who cut ties with their parents think that it’s a good decision for everyone concerned. In effect, this reduces conflicts. On the other hand, there are also many who experience it as a loss and regret not having reached an understanding with their family.

Perhaps it’s not so much about differences between one and the other, but rather a lack of ability to process conflicts. It’s worth remembering that discussions and shows of affection are always good ways of managing disagreements and healing wounds. Indeed, breaking up isn’t always the best option, even though, sadly, sometimes it’s unavoidable. 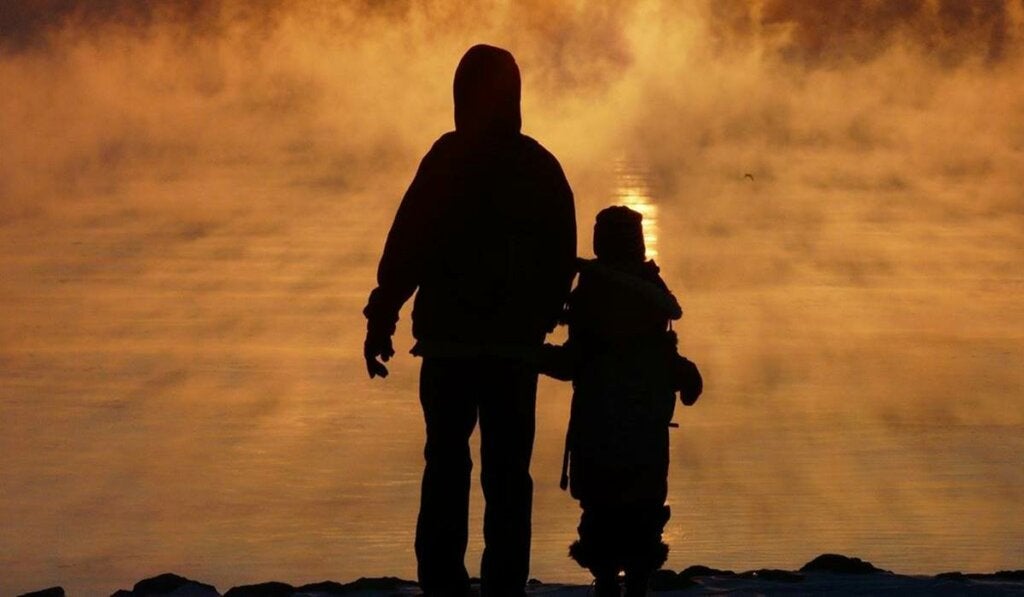 Family Fights: Why Do They Happen?
Why do family fights happen? In fact, they may be passed down through the generations. We take a look at the possible dynamics behind them Read more »

The post Why Are So Many Children Cutting Ties With Their Parents? appeared first on Exploring your mind.

Nobody Wants to Be the Wicked Stepmother