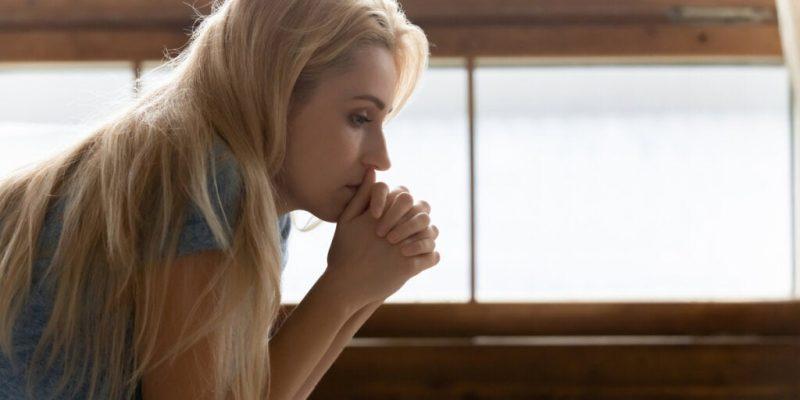 “I don’t want to be the wicked stepmother.” This may be the first thought that comes to mind when you want to settle down with your partner who already has children.

Nowadays, being in a relationship with someone who’s already had children is widely accepted by society. However, doing so requires having certain conversations and establishing rules so that neither you and your partner nor the children are confused.

Also, if you want to have your own children with your partner, it’ll be good for you to have at your disposal a series of psychological skills. They’ll help you when you have to deal with the fact that your family is different. They’ll help you realize that, although it’s different, it can be just as happy as others.

As in all relationships with children, the important thing is to be resolute in the values you want to generate.

A reality in today’s society

When a couple falls in love and one of the two, or both, already has children, it makes a kind of mosaic. That’s regardless of whether they live together, have just met, or the children only visit every two weeks. The idea is to build a new life together.

In order to do this successfully, you must ignore the myths and attributions traditionally associated with the wicked stepmother. Indeed, they’re stereotypically viewed as being evil. However, the reality is quite different.

The challenge of children with emotional wounds

Complicated separations usually affect children. Their world seems to come to a stop. While their parents live in separate places, the children continue to unite them in some way.

When they’re both ‘present and absent’ at the same time, children often go to great lengths (they’re smart and imaginative) to bridge the gap and keep parents together. They fantasize about it, but often try it in reality as well.

Of course, a biological mother or father can’t be replaced. On the other hand, there’s no such thing as a ‘perfect’ family. Nevertheless, as the new partner, you’ll be a stranger in the eyes of the children. Accepting this fact isn’t easy for either of you.

That said, the task of any father and stepmother is to provide the child with a place, physically and emotionally, in which they feel safe.

As the new partner in a blended family, you’ll only survive well if you manage to keep a productive distance and make sure boundaries are respected. On the other hand, the whole system will suffer if any of you represses or ‘swallows’ their own feelings.

Ideally, you should leave as little as possible to chance in the new situation. Also, try and introduce rituals into your often confusing daily life as well as clear agreements and rules that offer support, not only to the children, but also to you and your partner.

Corina Ahlers, in her book, Patchworkfamilien beraten (Advice for Patchwork Families) makes it clear that there’s no one model that’s acceptable to all and in all cases. In fact, her work is situated in a broader framework, in that of a fruitful search for alternative models to the traditional one of those defined by ‘blood ties’.

In The Single Girl’s Guide to Marrying a Man, His Kids, and His Ex-Wife, American author Sally Bjornsen writes that a stepmother needs ‘a thick skin’ because the pettiness stepchildren are capable of can be unbearable. However, a stepmother can easily become the villain of the story the moment she assumes that terms like ‘mean’ can be applied to children.

Young children of separated parents are hurt, feel frustrated, and don’t fully understand why their parents are separated. Like any poorly managed frustration, it can lead to aggression against the person they consider weaker.

That person is usually their father’s partner. This isn’t because they consider them to be a worse person than others, but because they believe that they’re occupying a position that doesn’t naturally belong to them. However, as we know, not everything that’s natural is necessarily good, in the same way that everything ‘manufactured’ isn’t bad.

Therefore, a stepmother must be, above all, smart and mature in order to generate a new story. One in which the labels ‘good’ or ‘bad’ are discarded and everything is seen from a more open perspective.

Adopt an open and sensitive posture

When the children’s behaviors are extreme, you must be sensitive to their feelings.

By adopting a sensitive and empathetic attitude, you allow yourself to look beyond the ‘meanness’ of the children. After all, what you might see as wicked behavior is often an expression of their conflicting loyalties, which they’re trying to resolve with their dismissive behavior.

This knowledge opens a way out of the pain trap and promotes a relaxed attitude that allows you to treat the children and yourself with love. Furthermore, the more supportive you are, the more generously you’ll engage with others.

Here are some ideas to help you maintain your happiness in this complex situation:

1. You can’t solve the problems of your partner’s children: they don’t relate to you

Women are natural caregivers and repairers. Or at least that’s the social role that we’ve been assigned.

We want to protect the people we love. Therefore, as a new stepmother, you may walk into the situation wearing rose-colored spectacles thinking you can fix all of your co-parenting issues and everything will be perfect.

However, this is incorrect. In fact, it’s impossible to solve their problems, because they’re rooted way back in time, long before you were on the scene.

2. Don’t expect anyone to understand you except psychologists and other stepmoms

Don’t expect others to understand what it’s like to feel like a stranger in your own home or to wonder what your place is. You’ll probably get the “you knew what you were getting into” reply, which is unhelpful, to say the least.

3. Create a strong relationship with your partner

If your relationship is strong, you’ll be better able to handle the craziness that comes with blended family life. Not to mention that you’ll be far more attentive, patient, and united with your partner in your role as parents.

Each situation is a world of its own, largely due to the particular circumstances that have generated it. In this article, we’ve talked about particularly complicated contexts. However, in reality, there are just as many success stories. Who’s to say your case won’t be one of them? 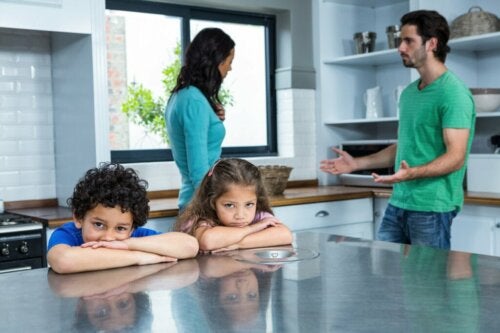 The post Nobody Wants to Be the Wicked Stepmother appeared first on Exploring your mind.

Why Are So Many Children Cutting Ties With Their Parents?