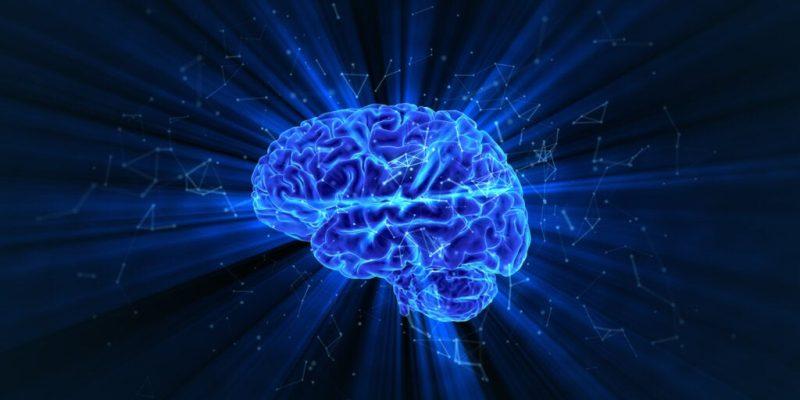 The Homer Simpson effect defines a fascinating neurological phenomenon: the brain needs to ‘make room’ to learn. This mechanism implies, in certain cases, having to eliminate part of the previous learning. The process, discovered in 2015, was already described in an iconic and fun way in the famous series, The Simpsons, created by Matt Groening and first aired in 1989.

It was in an episode in which Homer explained to Marge: “Remember when I took that home winemaking course and I forgot how to drive? …Every time I learn something new, it pushes some old stuff out of my brain”. This comment, as funny as it’s descriptive of the character of Homer, nevertheless turned out to describe a valid and extremely recurrent phenomenon.

It was a group of scientists from the University of Glasgow, in Scotland, who made this discovery. They were conducting research on memory combined with magnetic resonance imaging. They concluded that, often, the simple act of trying to remember something causes the brain to forget it.

Let’s take a closer look at this curious yet familiar mystery.

There are many theories and mechanisms that explain why you forget certain things. For example, the interference hypothesis or the decay theory of forgetting. However, they don’t explain why, sometimes, the harder you try to remember something, the more inaccessible it becomes. It’s like a cloth in your hands that keeps fraying until it eventually turns to dust.

The Homer Simpson effect claims that, when you learn something new, your brain tries to find space and, to do so, ends up erasing your previous learning. This deletion process is only carried out when the information is rather similar. In other words, you unconsciously keep newer data and experiences and eliminate old ones.

Nevertheless, when your mind tries to access the previous information, no matter how hard it tries to remember, that data has faded into oblivion because your brain no longer considers it useful. In effect, your brain is trying to be efficient and agile. Therefore, it chooses to destroy content that it processes as obsolete in order to update itself with newer information.

Unlearn to learn, a matter of efficiency

The Homer effect reminds us that, as the character himself said, every time you learn something new, some old things disappear from your mind. This is absolutely true. It was Dr. Maria Wimber and her colleagues at the University of Glasgow who demonstrated this sophisticated but basic brain mechanism.

So why does this happen? It’s actually a basic mechanism of survival and efficiency. It means unlearning in order to learn better. It involves integrating better learning, strategies, and experiences to adapt optimally and quickly to the environment. Therefore, discarding the old to keep the new helps you to be more efficient.

If you’re learning a new skill that has similarities with another you learned before, your brain will end up erasing aspects of the latter so that you can perform better.

Questioning what you know drives the Homer Simpson effect

We all, at some point, have suffered from the Homer Simpson effect. There are those who, for example, learn to use programs like Adobe FrameMaker proficiently and then don’t really remember how Microsoft Word works. Then, there are those who have two degrees and three master’s degrees and yet have forgotten how to do a simple division or calculate the least common multiple of two fractions.

The brain needs to be skillful, fast, and competent for its needs in day-to-day life. What you learned long ago vanishes if it doesn’t serve you in the here and now. The neural pathways linked to previous skills lose strength to make room for new connections, new information, and skills. This forgetting mechanism is extremely useful.

Therefore, it’s a good idea to occasionally appropriate the Homer Simpson effect in your life. Because staying up to date and questioning certain of your beliefs, ideas, and perspectives can allow you to establish more valid and useful information. Indeed, in an increasingly complex environment, you need to establish new skills and innovative approaches.

Unlearning to learn is an exercise of great value that you should apply in certain areas of your life. You shouldn’t be afraid just because your memory occasionally fails. As a matter of fact, maybe your brain is doing you a favor and, as Homer said, it’s just getting ‘old stuff’ out of your head. 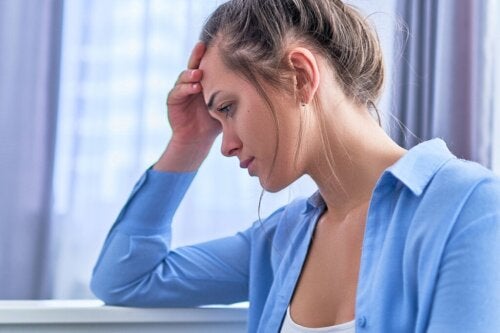 Memory Problems: Are They Normal or Should You Be Worried?
Some memory problems are typical of age and others are indicative of specific diseases. We tell you how to know if you need to seek help. Read more »

The post The Homer Simpson Effect: Forgetting to Remember appeared first on Exploring your mind.