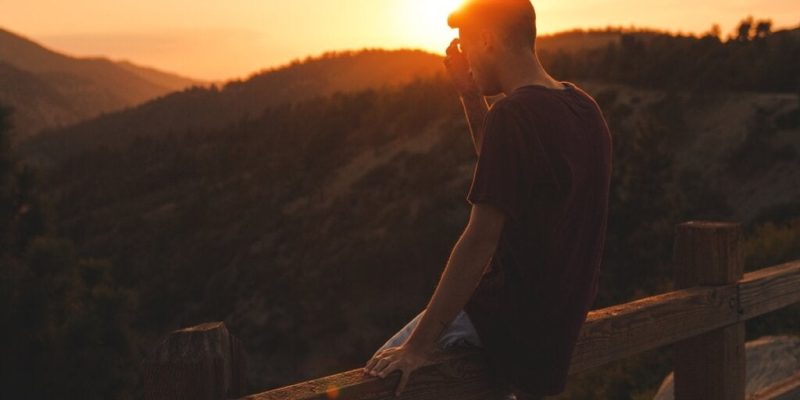 When you think about inspirational people, there are probably more than a few figures that come to mind. Writers, athletes, scientists, engineers, artists, and perhaps even some influencers. However, all of them have one trait in common. They’re honorable figures in a specific field and they all possess qualities that are somewhat undefinable.

These difficult to define elements were integrated by Carl Jung into the well-known concept, the daemon. It’s a divine being that’s hidden within us all. The Egyptians called it Ba and Aristotle used it to define the highest state of the human being, the one that includes virtues like wisdom.

We could say that an inspirational person possesses something more than mere intelligence or a good command of a specific field of knowledge. In fact, they have an essence that transcends beyond simple competence, that rises up and captivates us. To the point that we often want to imitate them or learn from them.

Let’s take a closer look at these kinds of personalities.

“Keep away from people who try to belittle your ambitions. Small people always do that, but the really great make you feel that, you too, can become great.”

There are 7.9 billion people in the world. Every one of them has their own character and life story, and good and bad points. Some public figures are inspirational but there are also millions of others who inspire us who aren’t famous. For example, many of us have parents who are our inspiration.

In fact, we all have people in our hearts and minds who, due to their own individual characteristics, urge us to be a little better by imitating them and learning from them. Because inspiration is a powerful feeling that drives our motivation and injects us with positive emotions. In addition, it gives us self-confidence and the ability to dream.

A study conducted by the College of William and Mary (Virginia, USA), claims that inspiration is a clear psychological construct that’s decisive in the human being. They state that cultivating it, developing it, and letting ourselves be inspired by others gives us transcendence and improves our well-being and ability to achieve.

Let’s take a look at what defines inspiring people.

There’s one aspect that tends to be repeated in people who inspire us and who we admire. They’re individuals who are committed to a series of objectives. Every effort they make and every thought and behavior they carry out is oriented toward personal goals that they’ve made their own and that define their lifestyle.

2. Effort combined with integrity and humility

Our parents, a friend, an athlete who fascinates us, a writer we admire… The people who inspire us don’t only do it because of their actions or great deeds. In fact, it’s their characters and personalities that make us want to be like them.

As a rule, they’re figures endowed with great humility and integrity. No matter how many things they’ve achieved, they rarely get carried away by ego or superiority. Simplicity is their watchword.

We mentioned earlier the ‘daemon’, a concept that symbolizes the highest essence of the human being. Having this kind of inner ‘genius’ means possessing wisdom, good judgment, and doing good work, but also other qualities that are no less important.

Above all, inspirational people are genuine. They’re sincere and know their limits and flaws as well as their potential.

They invest in their own emotional and personal growth, trying to be better every day for themselves and also for the world itself. They know that each act they carry out resonates with their environment. Furthermore, they also recognize that being inspirational means setting an example and that achieving goals involves investing in their own psychological well-being.

People who know themselves and look at the world with humility, curiosity and hope, become those who inspire us.

4. They bring out the best in us

One exceptional quality of inspirational people that’s not mentioned enough is their ability to guide and encourage us, convincing us that we can improve, progress, and be better. This is a skill that not everyone possesses.

Inspirational people act as guides. They do so in a respectful manner, with empathy and humility that’s capable of transforming us and leaving a permanent mark on our lives.

Inspirational people usually excel at one or more skills. However, these abilities don’t happen by chance. Indeed, they have a highly flexible approach that allows them to learn from their mistakes. Also, they’re open to new perspectives to learn from. Furthermore, they accept uncertainty and contradictions and take on challenges with interest and efficiency.

They know that excellence is achieved by accepting changes, innovating, occasionally failing, and learning from each step backward. These attitudes are intermingled with self-discipline. The kind that catapults them to success.

Robert J. Sternberg defined a wise person as someone who’s sensitive, competent in interpersonal skills, sociable, judicious, a good communicator, and knowledgeable about the challenges and wonders of life. Consequently, inspirational people don’t necessarily inspire us because of their intelligence, they do it because of their wisdom.

In the light of this article, you might now be thinking about all the inspirational people in your life right now. However, something that’s just as interesting and inspiring is that you could well become an inspirational person yourself. 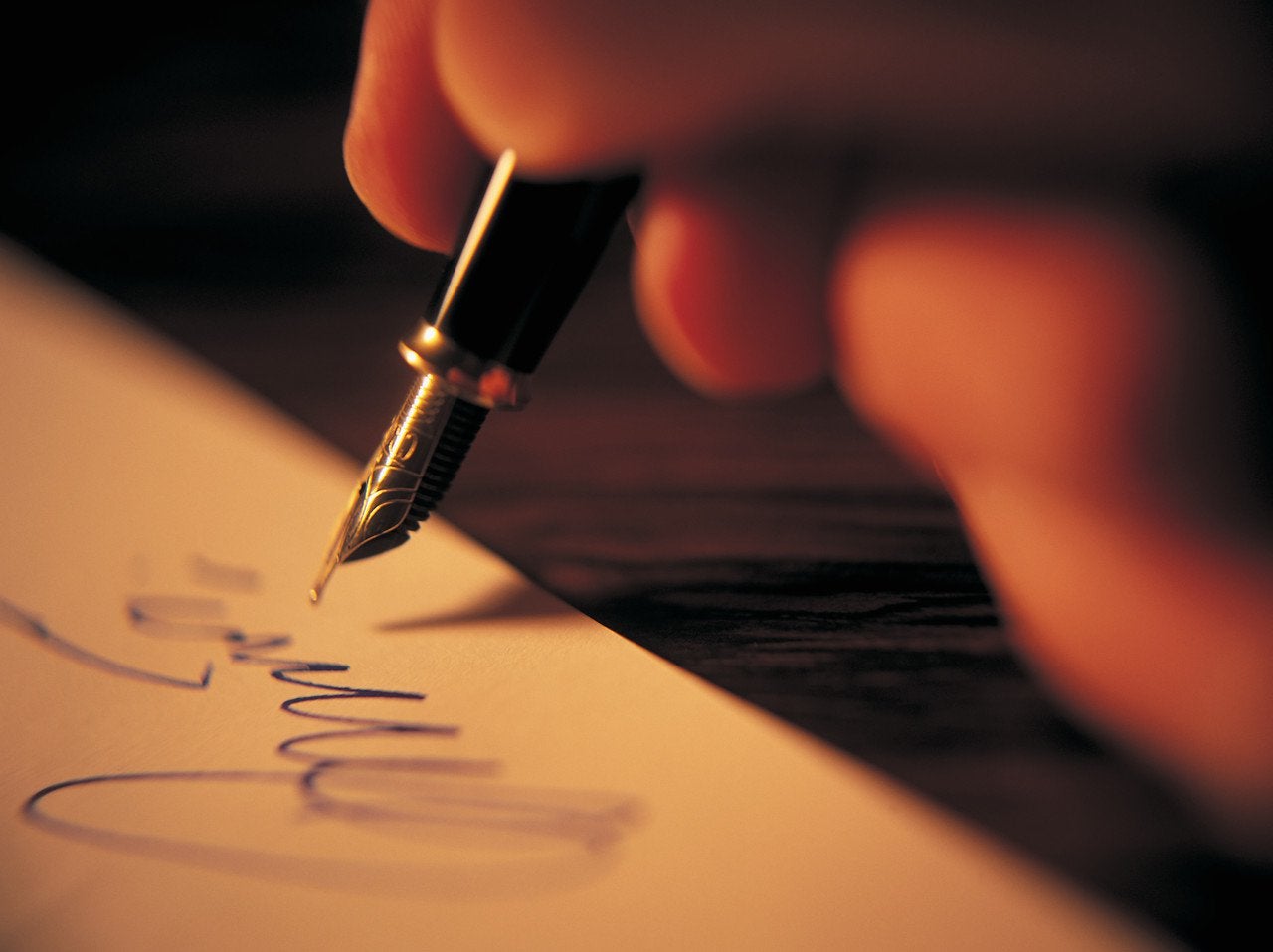 37 Inspiring Phrases
There are phrases that, when they are good and fit into our lives, are able to inspire questions or get us closer to finding answers that otherwise would have continued being lost to us. Read more »