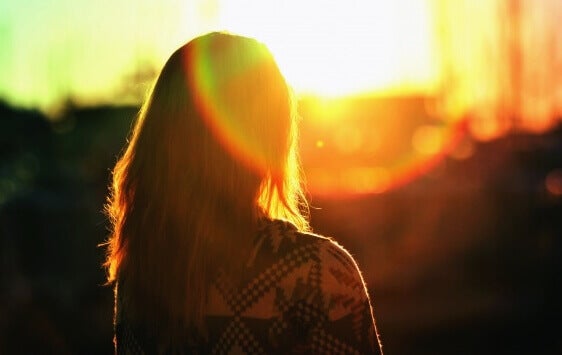 Imagine that you get invited to a birthday party where you don’t know anyone. Nevertheless, the birthday girl insists you go. At a certain point in the conversation, she tells you “It doesn’t matter that you don’t know anyone, I’ll introduce you to my friend, George, he’s a really good person. You’ll definitely get along.”

Actually, there’s nothing strange or fictitious about this kind of situation. Because, often, when you meet other people, you get told by others in advance what they’re like. This information helps you to contextualize the moment when you meet them for the first time and to reduce any feelings of uncertainty you may have.

However, it’s extremely curious that either a lack of time or an innate tendency to simplify reality pushes you to provide this type of information in an extremely polarized and superficial way. So much so, that you tend to label everyone as either ‘good’ or ‘bad’ people. Let’s take a closer look.

What does it mean to be a good person?

This is a more difficult question to answer than it might seem. That’s because being a ‘good person’ encompasses a whole set of behaviors, cognitions, attitudes, and motivations. These are so extensive it’s impossible to narrow down what a good person really is.

It’s not only difficult to define the concept in itself, but it’s also extremely hard to make a definition that transcends all cultures, societies, or groups. Indeed, it’s highly likely that the concept of ‘a good person’ in one culture may be completely different in another.

As a matter of fact, even within the same culture, it’s the context that determines the meaning of this concept. For instance, do you think that the idea of a ‘good person’ would be the same in a dictatorship as in a democracy? Would it be the same in a context of scarcity and need as in one of abundance? Probably not.

A ‘good person’ is a construct made up of two words. Being ‘a person’ is a question of a metaphysical order. Bearing in mind the subject at hand, this concept isn’t really worth delving into at this time.

However, the key element to a ‘good’ person is kindness. Nevertheless, this is, without a doubt, a completely subjective quality, and can be evaluated by anyone. Furthermore, the evaluation of whether someone is good or bad is influenced by many variables. For example, the life history of the person doing the evaluation, as well as their personality, social and family context, etc.

For instance, it’s not uncommon for people who’ve been committing crimes all their lives to empathize with the antagonists of movies, series, or novels. In fact, they justify their criminal behavior and attribute noble intentions to them.

Our parents and teachers often claim that their wish, when we were little, was that we became good people. Therefore, this desire, which manifests itself in many ways through a specific educational style, is present from the earliest years of your childhood.

It grows like a seed and becomes integrated into your conception of ethics. Nevertheless, as mentioned above, the notion of being a ‘good person’, while ever-present in your way of life is, at the same time, poorly defined.

What does it take to be a good person? Trying to be one tends to translate into carrying out actions that don’t cause any harm, and doing things that suggest a direct or indirect benefit for others. A problem arises when this tendency becomes something close to an obsession.

It’s rather unrealistic to conceive that to be a good person you mustn’t harm anyone and must have total control of your behavior at all times. That’s because, in life, you sometimes harm others, whether intentionally or unintentionally. In addition, you occasionally lose control and do or say things that you later regret. In short, your condition as a human being predisposes you to make mistakes that can affect others and harm them.

Are there good and bad people?

The way in which you obtain information about a person as to whether they’re ‘good’ or ‘bad’ is, for the most part, dysfunctional. Therefore, we ask the question, how can a reliable idea of the goodness of a person be created? Perhaps an evaluation of the person’s behavior is more revealing than the person themselves.

There are no good or bad people. There are behaviors that can be considered and reduced to ‘good’ or ‘bad’ but, even so, it’s necessary to contextualize them. That’s because a certain behavior may be considered to be socially harmful but, when it’s placed in context, its image can change. As a matter of fact, it can even come to be regarded as positive. 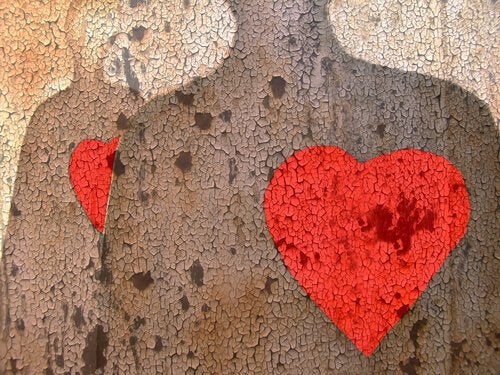 Being A Good Person Is Not the Same as Being Stupid
Being good is not at all a synonym for being stupid. According to a study, being good is profitable because it provides us with emotional well-being. Read more »

The post Being a Good Person: A Dialectical Trap appeared first on Exploring your mind.

Gratitude Is a Virtue