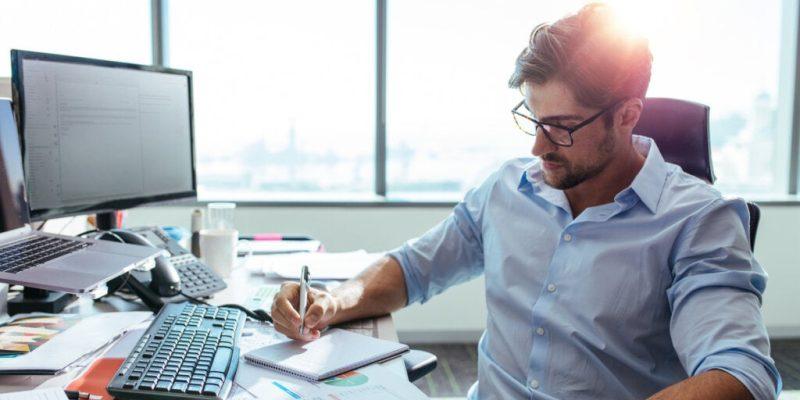 We live in a time marked by speed, hyper-productivity, and the obsession with being successful. However, when you adhere to these schemes, whether consciously or not, you subject yourself to stress. You feel under pressure and have the idea that no matter how much you do, it’ll never be enough. Therefore, it’s easy to feel guilty for resting.

This way of thinking is a distortion of reality. It’s the reason you feel uneasy when you don’t follow the productivity mandates. Nevertheless, thinking like this only confirms an imposed discourse on you that ends up with you normalizing your feelings of guilt for resting.

Why do you feel guilty for resting?

Expressions such as “time is money”, and “don’t waste time”, among many others, aren’t innocuous sayings. In fact, they’re indicative of the kind of attitude that suggests maintaining its own equilibrium at all costs, using all the tools at its disposal to achieve it. Consequently, from a certain point of view, the ‘normal’ thing is to feel guilty about resting.

This is because there’s an internalized mandate: that time should always be used to do something useful. Fortunately, today, it’s starting to be recognized that extreme productivity isn’t the most appropriate course of action.

You might feel guilty for resting because you believe that you’re transgressing a ‘sacred’ rule. However, these kinds of rules are only helpful when they contribute to your well-being. Otherwise, you find yourself exhibiting a kind of blind and self-destructive obedience, which you need to reconsider.

Furthermore, you often overwork yourself and put a veil over other aspects of your life. Indeed, if other dimensions in your life aren’t working well, being busy all the time helps you avoid coming face to face with certain uncomfortable aspects of your existence.

The weight of your environment

What may be considered a fault in one culture isn’t necessarily the same in another. The same happens with the social, political, or family context. To put it another way, a norm is simply a point of view about something. However, it’s not the only one or necessarily the best one. Hence, you should be critical of norms and delve into their meanings as well as their necessity and value.

Today, creative leisure is known as any activity motivated by a personal interest in growing outside the workplace. On the other hand, in Ancient Greece it consisted of the time spent, especially by philosophers, to reflect on the important issues of life. These included aspects related to society, art, health, and politics, among others.

It’s been repeatedly proven that when you make responsible use of your freedom, you’ll achieve the best results. In other words, the ideal is to act autonomously and not due to the conditioning of your fears or prejudices.

As a rule, feeling guilty about resting expresses extreme conditioning.

The World Health Organization classifies stress as a true epidemic of this century. This can be explained, in part, by the obsessive idea of the necessity to be permanently busy. In fact, you tend to mistakenly consider that you’ll be a better person for applying this rule.

You might find yourself pushing yourself to an irrational level and expecting others to do the same. Added to this is the fact that even your way of resting has been standardized and regulated. Therefore, it’s a good idea to take a break and give yourself the opportunity to be alone, get bored, and do simple and even useless activities. If not, this compulsive behavior sooner or later will lead to a feeling of unhappiness and continued stress.

Interestingly, some studies suggest that more than 70 percent of people give up physical socializing because they’d rather be doing something ‘productive’. 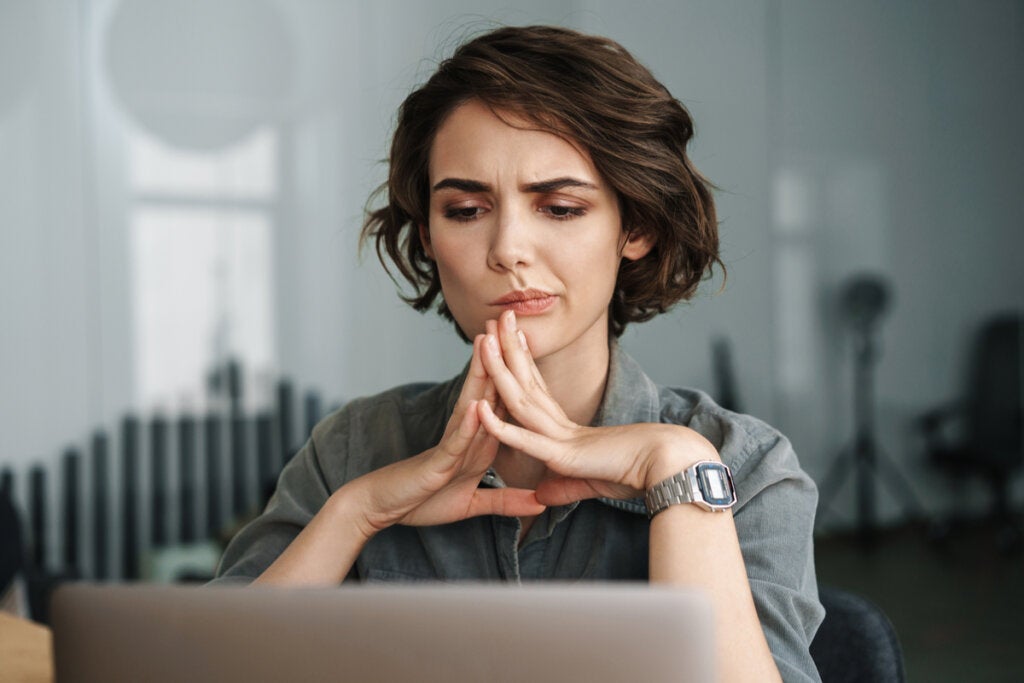 The frantic race to achieve ‘perfection’ makes you forget that rest is necessary to preserve your physical and mental health. You come to feel guilty about resting because of your obsession with earning money, even during your leisure time.

Experts point out that rest is a precondition for creativity and is necessary if you want to be truly productive. Additionally, they exalt the benefits of practicing meditation and coming into contact with the natural environment.

For example, a break from the screen brings you closer to more genuine reality. A nap or a moment of meditation allows you access to a new way of observing the world and being in it. On the other hand, if you force yourself to keep working long hours, your performance will decrease.

If you don’t get enough rest, exhaustion sets in, as a result of you exceeding your reasonable limits. You must remember that rest is a biological and psychological need. It helps you carry out any activity and is the only way to balance those loads that are part and parcel of your everyday life. 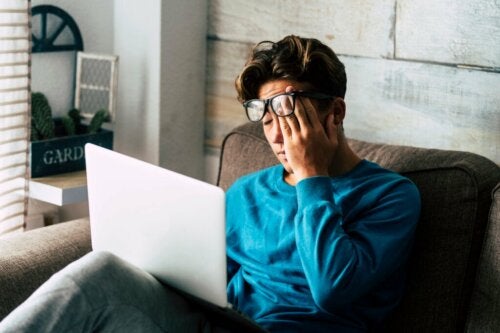 How Do You Know If You’re Suffering From Work Stress?
Work stress is the pressure that an individual suffers at a physiological and emotional level, due to psychosocial risk factors. Read more »

The post Why Do You Feel Guilty About Resting? appeared first on Exploring your mind.