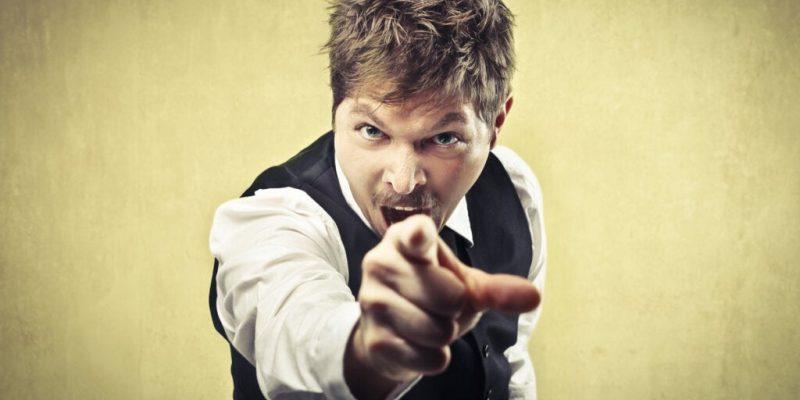 Emotional dysregulation is defined as those extreme, poorly modulated responses that hinder your ability to function effectively. One example is being unable to stay calm and ending up speaking badly to someone you love. Also, binge eating after having a bad day at work, or arguing with your partner.

It’s often said that every emotion is valid and fulfills a certain function. However, it’s one thing to experience any emotion with an intense negative valence (such as anger) and another to let ourselves be carried away by them. For example, people who insult and treat others badly due to their poor management of their frustration.

When this characteristic is particularly extreme, it tends to be related to multiple psychological disorders. One example is bipolar disorder. On the other hand, we all suffer episodes when we manifest emotional outbursts that arent well adjusted, with their obvious consequences.

You’ve probably felt, on more than one occasion, overwhelmed by your emotions. Indeed, there are plenty of situations that trigger these intense responses, and reacting vehemently to an adverse context is completely normal. What’s abnormal and even pathological is reacting in a maladjusted way in an apparently everyday situation.

This might happen when a person returns from work stressed and burdens the family with their anxiety in a violent way. It could also occur when a teenager resorts to self-harm because of dissatisfaction with their body or because of problems at school.

The American Psychological Association (APA) defines dysregulation as any excessive and overwhelming response that threatens our well-being.

Emotional dysregulation is a phenomenon of great intensity that’s accompanied by multiple processes. In research conducted by Gratz & Roemer, they detailed the factors that orchestrate this psychological state. Let’s take a look at them.

The inability to regulate emotions derives from deficient psychological regulation strategies of what we feel and what happens to us.

In many cases, emotional dysregulation derives from mental disorders. This is usual in people who’ve been repeating the same behavioral, cognitive, and emotional pattern for months or years.

On average, the following associated manifestations occur in a person suffering from emotional dysregulation:

The origin of emotional dysregulation

Research conducted by Dr. Russell A. Barkley claims that there are often signs of emotional dysregulation in two-year-olds who later suffer from attention hyperactivity disorder (ADHD).

These are boys and girls with greater problems in regulating their feelings of anger and anguish. Although the mechanisms of why this occurs are still unclear, it’s a frequent occurrence.

This difficulty in controlling emotions is usually associated with more than one mental problem. Here are some examples:

An effective and valid strategy for treating emotional dysregulation is dialectical behavior therapy. This approach effectively helps people control their emotions. This therapeutic methodology aims to:

As we mentioned earlier, we all experience occasional problems in the control and regulation of our emotions from time to time. However, a problem occurs when this reality becomes a constant. That’s when expert help should be sought. 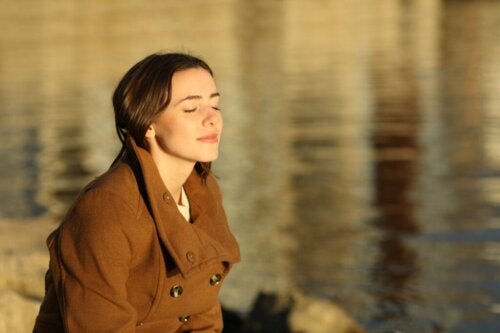 Three Everyday Practices to Put Your Emotions in Order
You can’t always put your emotions in order just by thinking. You also need to carry out certain daily practices. Here are three of them. Read more »

The post Emotional Dysregulation appeared first on Exploring your mind.

Why Do You Feel Guilty About Resting?