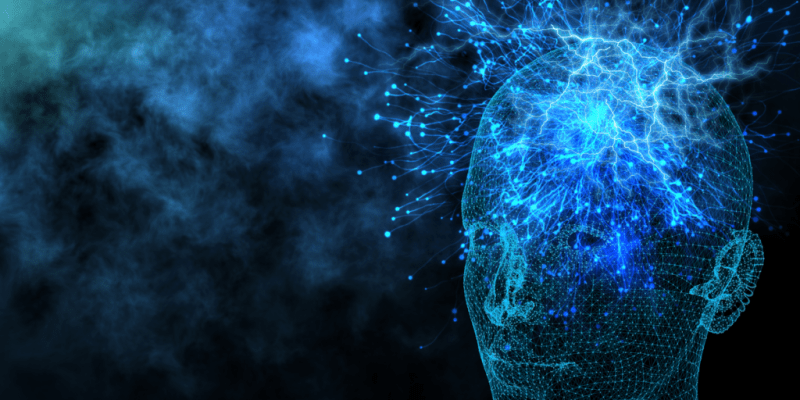 Today, it’s impossible to conceive of the brain and our own functioning without the presence of the unconscious mind. However, it’s common to continue harboring certain somewhat biased ideas about what this area is, even though it’s a dimension that’s so decisive in the human being. As a matter of fact, some continue to take it for granted that it’s like a trunk in which we hide our hidden desires, traumas, or drives.

In certain ways, the Freudian perspective of the unconscious continues to permeate our collective ideology. Nevertheless, the unconscious goes far beyond everything that we repress. Nonetheless, Sigmund Freud was the major contributor in the field of science and psychology concerning this psychological construct.

Throughout the 19th century, the unconscious was seen as the opposite of conscience or reason. It was associated with the universe of madness, of what was hidden and it was considered as little more than the dark side of the psyche. In 1915 Freud published The Unconscious, and in this work, he provided an innovative definition.

He described it as that area of our psyche that encompasses a large part of our mental processes. Furthermore, it’s behind everything we do, say, or desire. Let’s take a closer look.

Extensive scientific research shows that much mental activity takes place unconsciously. Indeed, much of what we do is automatic and governed by the still unknown yet decisive area of the unconscious.

Your unconscious mind is in control of almost everything you do

To understand the power and significance of your unconscious mind, it must be borne in mind that your brain is a hyperactive organ. In fact, it never rests and carries out a multitude of tasks. Consequently, its energy expenditure is enormous. Therefore, your brain needs an ‘ally’ to carry out basic tasks for it automatically, without diverting your attention.

We must put aside the classic idea that the unconscious is limited to harboring drives and hidden desires. What the unconscious does is take care of much of the heavy lifting of thought. To put it more simply, your brain needs parallel and unconscious processing. That’s because you can’t be aware of everything you do in your daily life.

Reading, driving, cycling, writing, knowing that Moscow is the capital of Russia, that After Dark is a book by Murakami, or that you like green tea better than black tea. These are all dimensions that are controlled by your unconscious. In fact, as soon as you acquire learning, you discover something you like, or a memory establishes itself, that information is automated and governed by your unconscious mind.

The false sense of control you have in everything you do

You have the naive feeling that you’re in full control over everything you do. You get up in the morning, take a shower, take the subway to work, eat, interact, make decisions, etc. As a matter of fact, you assume that your conscious life is just that: getting along effectively in your daily life.

However, much of what you do responds to automatic acts. This was demonstrated by the father of scientific psychology, William James. The moment certain actions or processes are learned and performed frequently they become automatic. So much so, that much of what you do is beyond your conscious control.

For example, the first ten times a pianist rehearses a musical piece, they must think about it and focus attentively on the score. Ultimately, they’ll end up performing it automatically and unconsciously.

As the psychologist and Nobel Prize winner, Daniel Kahneman has demonstrated, your brain has a limited amount of cognitive resources and requires that a large part of tasks be automatic and unconscious.

Many of your decisions are unconscious. You don’t stop to analyze each variable and piece of information because doing so would take time that you don’t always have. You need this mechanism to react quickly to the demands of your environment.

In the light of the foregoing, you might ask, if your actions are almost always governed by your unconscious mind, does this make you less intelligent? Where does your ability to act intelligently come in?

Dr. Elizabeth Loftus, a mathematician, and psychologist at Stanford University, and Mark Klinger conducted research that claimed every cognitive process needs both the conscious mind and the unconscious mind.

They stated that intelligence must also make use of already integrated learning, memories, and even intuitions. Indeed, complex cognition requires planning, logical reasoning, deep analysis, and conscious thought. However, in this high-level psychological craft, you must also make use of your unconscious. Together, they build everything that you are.

Finally, we should stop thinking of the unconscious as nothing more than the part of our psyche where everything we repress is hidden. In fact, our unconscious is also an ally of our intelligence. 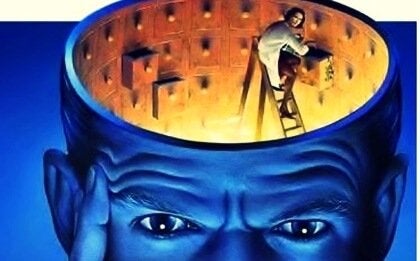 The post Your Unconscious Mind Is Smarter Than You Might Think appeared first on Exploring your mind.

What’s the Difference Between Your Moods and Your Emotions?