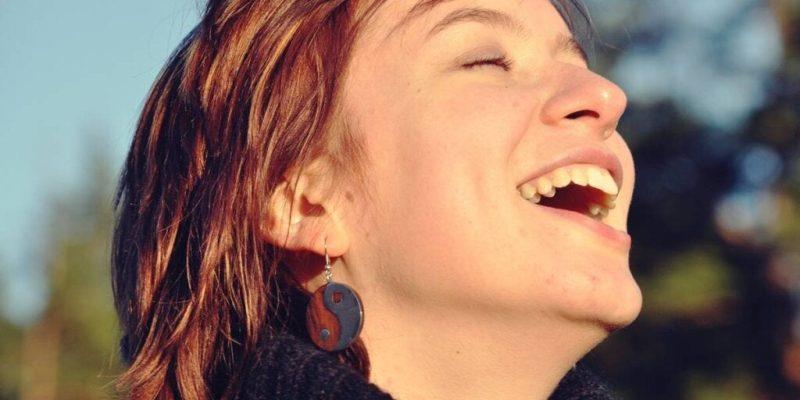 They look the same, but they aren’t. Indeed, your moods and your emotions trace two similar yet different phenomena. The particularity that limits each dimension allows you to better understand your behavior, mental state, and way of interacting with your environment. After all, what you feel is everything.

We could say that the main difference between moods and emotions concerns time. Emotions belong to your body and are the first to appear; they do so extremely quickly. Later, comes the mental representation of them, your feelings. Finally, a more complex phase occurs in which many of these feelings can be combined, leaving you with the imprint of a specific state of mind.

It’s a sophisticated process that encourages you to go in one direction or another. While emotions start from psychophysiological reactions to specific stimuli, moods are more generalized and depend on multiple factors that can’t always be identified. For example, you can spend a few days feeling irritable and not really knowing why.

Understanding the difference between your emotions and moods will make it easier for you to manage them better.

“As we’ve learned, we do not choose the emotions we experience.”

Differences between moods and emotions

How have you been feeling lately? Low, without much desire for anything and sad, perhaps? By answering this simple question you’ll already be talking about your state of mind. Emotions color your life, but your state of mind offers a more stable and persistent tone. In fact, emotion is a short-term feeling that’s usually directed at a source.

The psychologist, Paul Ekman, explained the basic differences between these two dimensions in his book, The Nature Of Emotion. He claimed that poor understanding and management of them can play tricks on us.

As Daniel Goleman said, emotional self-control is the foundation of all achievement. Therefore, understanding what happens to you and why will allow you to regulate your self-control in order to get what you want at all times. Now, let’s take a look at the differences between moods and emotions.

Emotions are part of the regulation process that helps you to adapt much better to your environment.

1. The different purposes of moods and emotions

What are moods and emotions for? We know that both determine your well-being or mental discomfort. However, each one also fulfills a specific purpose:

Paul Ekman points out that emotions are intense but brief sensations that can last a few seconds or a few minutes. However, moods are with you for hours or even days. They’re those times when you either feel particularly low or motivated and full of energy.

Your mood can be affected by your environment, your mental state, and also by your body. Furthermore, diet and physical exercise also modulate how you feel.

3. Triggers: what causes moods and emotions?

Researchers at Canterbury Christ Church University (UK ) conducted a study in order to understand the difference between moods and emotions. They claimed that their appearance is determined by different triggers. The James-Lange theory, for example, proposes that the origin of emotions is related to physiological reactions to stimuli.

For instance, imagine that when you get to work, you find that the computer you work on won’t start. Your emotional reaction is tension and, behind it is anger or frustration because the measures you’re taking aren’t working. However, the trigger that shapes your mood is complex and appears over time; it’s not immediate. In it, a specific mental state is combined due to a series of accumulated emotions that you feel day after day. Your physical state is also affected. Sometimes, factors such as stress at work, worry, lack of exercise, and poor diet, outline a hopeless and negative state of mind. As a matter of fact, everyone experiences this kind of reality at some time or another.

4. How are they regulated?

As we mentioned earlier, emotions are psychophysiological responses. They alter your thoughts, cloud your attention, generate muscle tension or stomach pain, etc. All of these reactions happen extremely quickly, but the problem is that you can get carried away by them and emit an unbalanced response. For example, saying something disrespectful when you get angry.

To regulate a particular emotion, the first thing you must do is not let yourself be instinctively carried away by it without first having analyzed it and made contact with it to understand it. In fact, its purpose is simple: to help you better adapt to your environment. If you’re angry, you must resolve that unfair situation and not get carried away by it.

Moods require more delicate, deep, and sustained psychological work. They’re like a bottle filled with many ingredients that you must analyze before they overflow. For instance, if you feel hopeless, you must understand what’s behind that state. Perhaps you’re excessively worried or have certain life habits that you should change? What you need to do is look inside yourself to understand, make changes, get to know yourself better, and give yourself what you need. 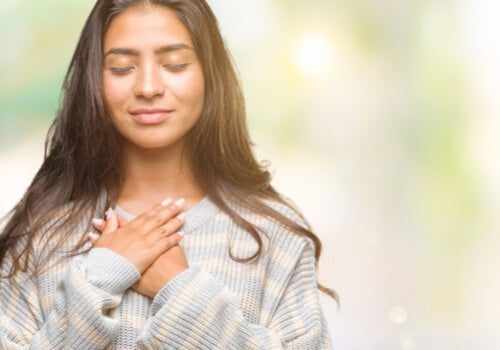 The post What’s the Difference Between Your Moods and Your Emotions? appeared first on Exploring your mind.

Your Unconscious Mind Is Smarter Than You Might Think