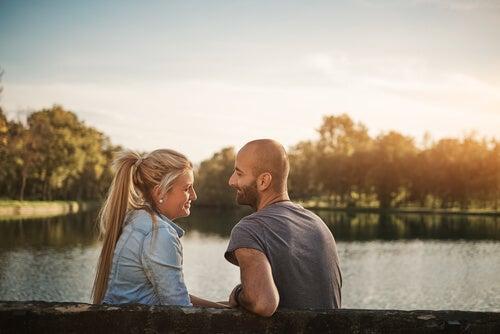 The Association for the Advancement of Psychological Science of Buenos Aires (Argentina) conducted a study to analyze gender differences in attitudes toward humor and love.

Basically, the researchers wanted to either corroborate or disprove the widespread idea that men and women think, feel, and live their lives in a radically different way from each other.

The researchers also sought to establish what equivalence there was between biological sex and gender attitudes. Biological sex is anatomical, while gender refers to the role given to each sex by culture. The results of the study were extremely interesting. Let’s take a look at them.

“They are not two sexes superior or inferior to each other; they are different.”

Different theories exist regarding the origins and functions of both love and humor. However, the study conducted by the Association for the Advancement of Psychological Science of Argentina adhered to Lee’s theory of the colors of love.

This theory claims that there are three primary love styles: Eros, Ludus, and Storge. From these, three more modalities emerge. These are Mania, Pragma, and Agape.

Let’s briefly take a look at the features of each of them:

The study is based on Martin’s theory of humor, which proposes four different styles. They’re as follows:

To conduct the study, the researchers originally enlisted 639 participants with an average age of 35.2 years. However, in the end, only 620 completed the entire process. Their socioeconomic level was mainly medium to medium-high and there was a predominance of women. Almost all of them defined themselves as heterosexual and most of them said they were in love at the time of the study.

A questionnaire divided into four sections was given to all of them. The first contained 11 questions that sought sociodemographic information. The second included the Bem Sex-Role Inventory (BSRI). This part sought to identify the gender roles with which each of the participants identified. These were feminine, masculine, androgynous, or undifferentiated.

The third section included the Humor Styles Questionnaire (HSQ), based on Martin’s theory. The last section corresponded to the Love Attitudes Scale (LAS-Short Form). This is based on the categories of love styles proposed by Lee. 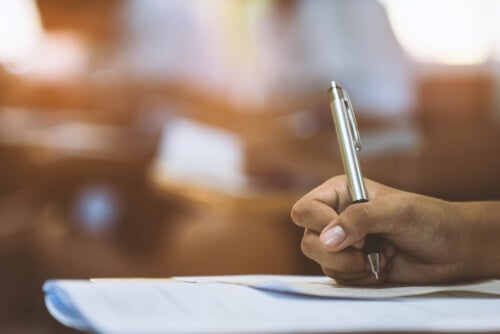 However, differences were presented in the aggressive humor item. In fact, only 0.6 percent of women said they identified with it, as opposed to 4.5 percent of men. In addition, the majority of men who identified with the self-defeating humor style also defined themselves as feminine.

Another striking fact was that of the Agape style of love. This is the selfless, idealistic, and altruistic kind of love. As a matter of fact, many more men identified with this (18.7 percent), than women (8 percent), despite the fact that this type of love is considered, from a cultural point of view, to be more ‘feminine’. Finally, while more women (6.7 percent) identified with the Mania love type, only a small group of men (2.6 percent) did. 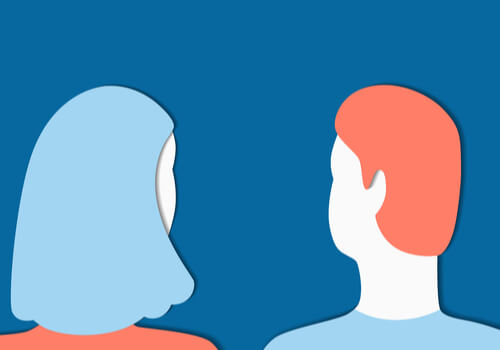 Neurosexism: The Supposed Brain Differences between Men and Women
Neurofeminism claims that the hypothesis that men and women’s brains are different is based off of false results. Read all about it and neurosexism here! Read more »

The post Gender Differences in Attitudes Toward Humor and Love appeared first on Exploring your mind.