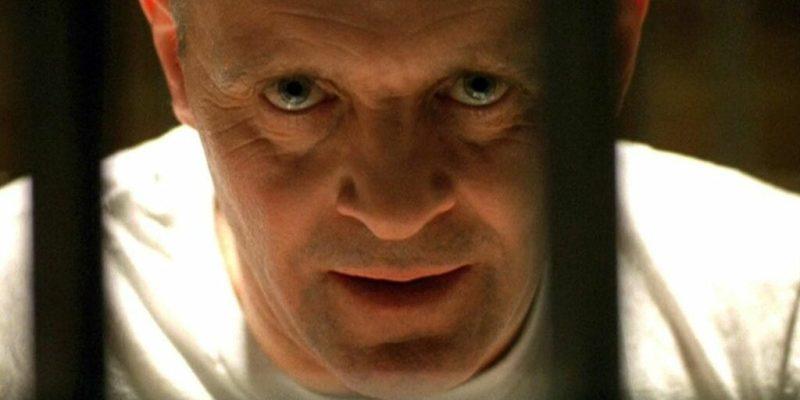 More than 30 years have passed since the release of the most critically successful horror film: The Silence of the Lambs (Demme, 1991) to date. In fact, it’s the only horror film that has won the statuette for best film, in addition to the Oscar for the best-adapted screenplay, best director, best actor, and best actress. A milestone in this particular genre that, even three decades later, hasn’t been equaled.

Hannibal Lecter is a villain par excellence, the perfect representation of a psychopath in a movie. Furthermore, the legacy of The Silence of the Lambs goes far beyond the film itself. Indeed, sequels have been made and the characters have given rise to the creation of archetypes.

However, the passage of time and some current rereadings have taken their toll on Demme’s feature film. For instance, it seems that the character of Buffalo Bill is more controversial now than in the 90s, although he wasn’t exempt from criticism then, either. Nevertheless, why, some 30 years on, is this movie once again being analyzed with a magnifying glass?

As a matter of fact, it’s particularly interesting to consider the film from a current perspective. Normally, horror movies don’t age very well – with few exceptions – and they’ve been constantly booed by critics. It seems that horror isn’t really a suitable genre for Hollywood and the academy penalizes filmmakers who decide to dive into it.

The keys to its success

We could say that The Silence of the Lambs was, quite simply, a lucky movie. Thomas Harris is actually the mind behind the myth. He’s the author of the Hannibal Lecter series of novels.

In 1986, Dino di Laurentiis released Manhunter, a film inspired by The Red Dragon, also by Thomas Harris. However, the film wasn’t successful, and it wasn’t until much later that it obtained any recognition, thanks to the success of The Silence of the Lambs.

At first, it wasn’t easy to get someone in Hollywood interested in The Silence of the Lambs. In fact, it wasn’t until 1991 that we finally got to see the movie that took terror to the top. The luck of the film came, to a large extent, from the casting.

At first, Sean Connery and Michelle Pfeiffer were thought of for the main roles. Nevertheless, as luck would have it, they ended up in the hands of Anthony Hopkins and Jodie Foster. Today, no one could imagine another Lecter or Clarice, since the protagonists are an integral part of the movie.

The film is successful for its simplicity. Indeed, unlike other horror films, The Silence of the Lambs appeals to our rational fear, the most realistic fear we can imagine. Grand special effects or extravagant makeup simply aren’t necessary for it to be absolutely terrifying.

The plotline isn’t complex, but it’s deep. The relationship that’s established between Clarice and Lecter both bothers and disturbs us but, at the same time, we’re strangely drawn to it. There’s a certain sexual tension in the air. Lecter is clearly attracted to Clarice, but she remains aloof and cold, yet, at the same time, fragile. However, it’s a misleading fragility.

There are some brilliant moments. For example, the final chase where we see a police unit in the wrong place, or the moment when a terrified Clarice finds herself trapped in the dark by her night vision goggles.

That particular scene seems reminiscent of films like The Blair Witch Project (Myrick, 1999) or REC (Balagueró and Plaza, 2007). These are horror movies that put the viewer on the other side of the camera and take advantage of the darkness to generate tension. Clarice looks like the helpless kind of prey hunted at night that we see in wildlife documentaries.

Its simplicity and realism have caused some critics to question its genre. Nevertheless, there’s no doubt that The Silence of the Lambs is a pure horror film. Furthermore, it was extremely well-executed and, as we mentioned earlier, was quite lucky to have been made at all.

A woman in a world of men

Without a doubt, Jodie Foster’s performance as Clarice was one of the most remarkable of her career. In addition to her great acting, there are other factors that invite us to immediately connect with Clarice Starling. Factors that may go unnoticed on first viewing, but they are there. Indeed, Demme’s objective was to differentiate Clarice from the rest of her male companions.

Foster was an extremely successful choice. She was just 29 years old, with an outwardly cold appearance, but she was also young and gentle. These elements make us immediately empathize with her. However, her most remarkable physical trait -and of which the filmmaker took great advantage- was her short stature.

Demme strategically placed Clarice onstage, putting her in front of a number of tall male peers. In this way, there’s a clear visual contrast. We see Clarice wearing gray-blue tones in front of a group of men dressed in red. They’re all notably taller than her. This contrast triggers a protective instinct in the viewer. Nevertheless, Clarice doesn’t need anyone’s help.

Helpless in appearance, but extremely intelligent, Clarice is a woman trapped in a world of men who must constantly prove her worth and survive. Unfortunately, for a long time and in some contexts, women have had to work twice as hard to keep up with men. Indeed, the metaphor in the film is visual, but fundamental.

Somehow, despite her cold and fragile appearance, Clarice inspires confidence. A confidence that Lecter will take to morbid levels with sexual overtones. That’s because he’s, at last, found someone of his own size. Lecter, like Clarice, has a brilliant mind. The difference is that he embodies evil, while Clarice is the representation of good.

The Silence of the Lambs: The psychopaths

The Silence of the Lambs introduces us to two psychopaths who, despite being linked by crime, are clearly different. We could say that they’re opposites and that the only thing Lecter and Buffalo Bill have in common is ending innocent lives. In fact, both characters are terrifying and make for uncomfortable viewing, but for different reasons.

Buffalo Bill is always on the move, and we see him capturing and murdering his victims and planning the making of his suit made of women’s skin. On the other hand, Lecter is emphasized by his stillness, with a certain elegance and an uncomfortable and penetrating gaze. As a matter of fact, Lecter is scarier tied up, in captivity, and with his mouth covered than in motion.

Two psychopaths, but totally different. Hannibal is brooding, intriguing, and extremely intelligent. Hopkins’ performance is brilliant and more terrifying than any hellish ghost or monster the movies have ever shown us. He’s exceptionally cold yet also terrifyingly realistic.

On the contrary, Bill is terrifying but also comical. Highlights include moments like the scene in which he dances and looks in the mirror or the empathy he feels for his dog, Precious, but not for a woman he’s locked up. He’s an uncomfortable character that terrifies us at times. It’s a different kind of terror because of the contradictory feelings that he awakens in us.

Over the years, Buffalo Bill has been branded as a character who represents transphobia. This reading makes some sense if we consider the motives for his crimes. However, it should be noted that Lecter himself reminds us that Bill isn’t a transsexual person. He’s someone who hates himself. After having failed in everything he set out to do, he’s simply convinced himself that he’s transsexual.

Therefore, Buffalo Bill isn’t transgender and, despite his motivation, doesn’t represent transgenderism. In effect, Buffalo Bill is nothing more than a psychopath who objectifies women. After his failed attempt to be a woman, if he hadn’t been caught, he would’ve looked for any other excuse to continue murdering.

Jodie Foster herself is a lesbian and a defender of the LGBT+ collective. Therefore, she would never have participated in a film that promoted transphobia, even though it was the 90s and this subject didn’t tend to be talked about. An updated reading could perhaps be summed up as: a woman in a world of men who fights to catch a murderer who objectifies women.

There’s no doubt that The Silence of the Lambs, just as films like The Exorcist (Friedkin, 1973) broke the mold of horror cinema.

Its legacy is such that Lecter has continued to inspire practically all the psychopaths we’ve subsequently seen in the movies. Without a doubt, it’s a chilling film that shows us the worst side of being human. 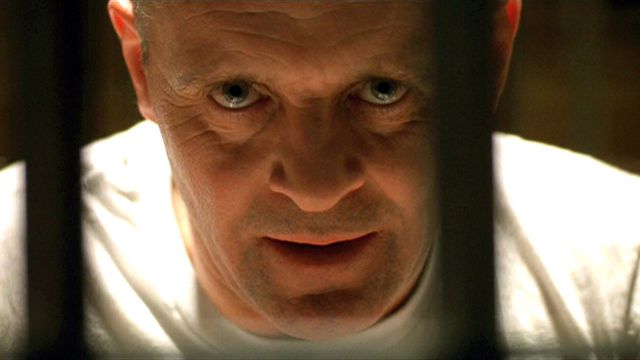 5 Films to Understand the Mind of a Criminal
Read more »

The post The Silence of the Lambs: A Legacy of Terror appeared first on Exploring your mind.

I Won’t Change For You, I’ll Grow With You