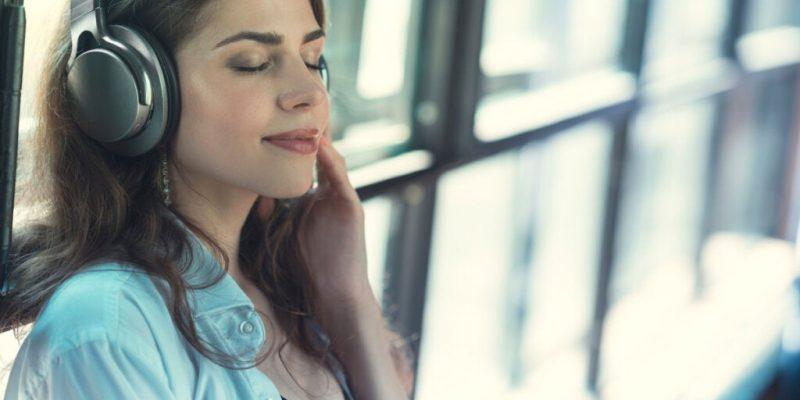 We might class people into those who listen to music in the background while working and those who don’t. For those who do, music helps them focus and generate more ideas. For those who don’t, music is a source of distraction that doesn’t allow them to work properly and be inspired. Then, there’s the question: Does music encourage creativity?

This is quite a popular belief. In fact, for a long time, music has been linked to brain development thanks to its structure and influence on mood. So much so, the Mozart effect has been defined. This claims that listening to Mozart’s music increases general intelligence.

We might ask whether music only affects creativity when doing something at the same time. Or, if it encourages creativity in the long run. If this is the case, does any kind of music work?  Under what conditions would it be really useful? Does it depend on the task to be performed?

Creativity is defined as the ability to generate ideas, thoughts, or solutions that are original and useful. There are two types of thinking in creativity, divergent and convergent thinking.

Divergent thinking is colloquially known as creativity. It consists of producing, based on specific information or resources, multiple responses made by unexpected combinations. Or, transforming the resource (ideas, materials…) into something different.

On the other hand, convergent thinking is the ability to use logic and mental acuity to solve a problem, using search, recognition, and decision making. For many, this type of thinking wouldn’t be creative. However, this isn’t the case, since it requires relating unassociated concepts, combining information, and establishing an effective strategy to give a result.

Both types of thinking are totally necessary when facing a task and, like any other cognitive ability, not everyone has the same levels, although they can be encouraged. Generally, this development is acquired by training.

Specialists from various disciplines are looking for ways to improve our abilities in a more passive way with elements of our environment. Is music one of them?

How does music influence cognition?

The interest in the relationship between music and cognition arose from the study that identified the Mozart effect. It was even found to occur when music was played for unborn babies.

Nevertheless, the number of studies that have investigated the direct effect of music on cognitive abilities is quite low. Those that have been conducted tend to suggest that the enhancing effect that may exist is due to the level of attention and the mood that the music generates.

More positive states of mind have been associated with improvements in divergent thinking, but not convergent thinking. This could be because mood facilitates cognitive flexibility, a fundamental ability to generate different ideas. While for convergent thinking, the capacity for logical reasoning and decision making would influence more. 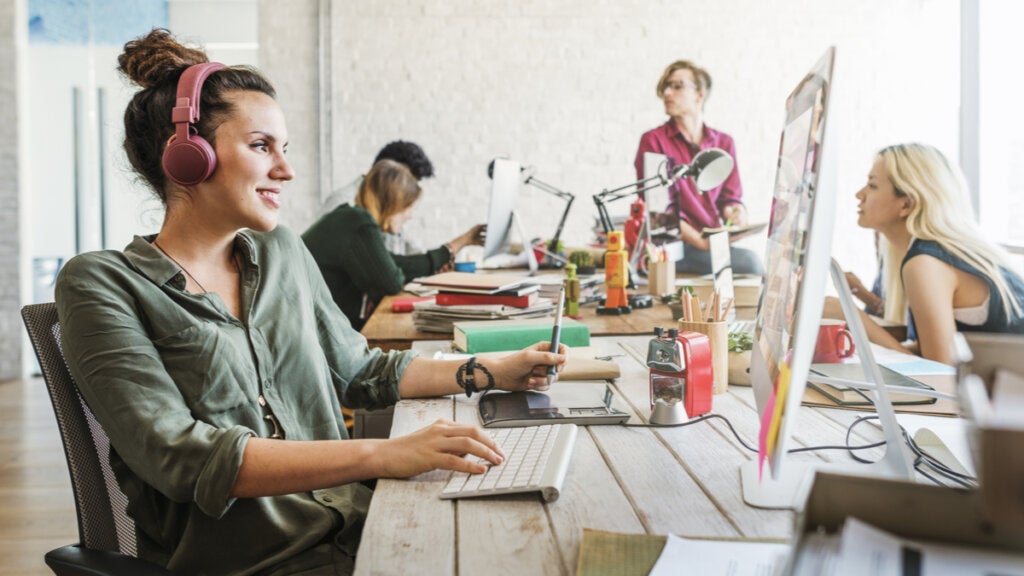 A study conducted by the University of Radboud (The Netherlands) in 2017 found that music encourages creativity. However, not just any kind of music.

In this study, they created five groups of participants. Four performed a creativity task with different musical styles and one in silence. The researchers found that when performing tasks that required convergent thinking, the best results were obtained in silence. In contrast, the group that listened to happy music was the one that best performed in divergent thinking. More specifically, with music by Vivaldi and Caille Saint-Saens.

However, a more recent study, conducted in 2019 at the University of Central Lancashire (England), casts doubt on that stated by the previous ones. In this case, three experimental conditions were made. For the first, a task was performed that assessed creativity by listening to unknown and foreign music. In the second, instrumental music. Finally, familiar music in the participants’ own language.

In this research, they found that those who had music on in the background, of any kind, did worse in their tasks, regardless of whether or not they were used to working or studying with music. Furthermore, the results were independent of the mood that each type of music-induced. The authors explained that this detrimental effect could’ve been due to the interference of auditory stimuli with attention.

Given the scarcity of consistent results in this regard, we can’t say definitively that music encourages creativity. In the same way, it can’t be affirmed that it’s an obstacle to it. The only idea that seems to be supported is that the individual’s state of mind will facilitate some cognitive processes over others.

Since these conclusions aren’t definitive, we must believe in what works for each one of us. Like everything, having background music and whether it affects your work will depend largely on other variables. If you relax by having instrumental music in the background, your efficiency and creativity will most likely improve, as it’ll allow your brain to function more efficiently.

In short, until we find ways to improve our creative ability in a ‘magical’ way, the best solution will be to train it actively. We can do this by carrying out exercises that require both attention and time, but from which we’ll also obtain consistent results. 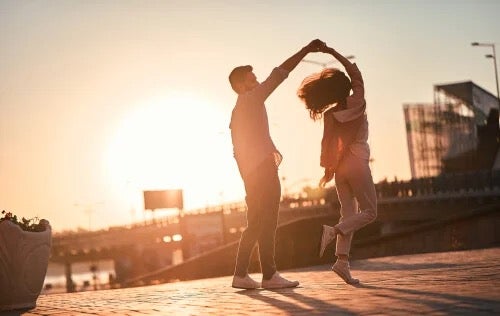 The post Does Music Encourage Creativity? appeared first on Exploring your mind.

Do You Brag About Your Relationship on Social Media?