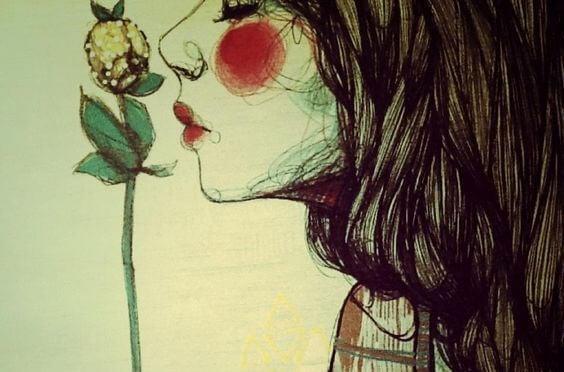 The origin of many of your disappointments tends to be in expecting others to behave as you would. In fact, you often expect the same sincerity, altruism, and reciprocity. However, the values that define you aren’t necessarily the same as those of others.

William James, the philosopher, founder of functional psychology, and older brother of Henry James, claimed that a simple way to find happiness lies in the fact of minimizing our expectations. Therefore, the less you expect, the more you’ll receive or find. It’s somewhat controversial reasoning, but not without logic.

Don’t expect anything from anyone. However, expect everything from yourself. In this way, you’ll experience fewer disappointments.

When it comes to your relationships, it’s inevitable that you have expectations. Indeed, you expect certain behaviors and yearn for things like being loved, defended, and valued. Nevertheless, on occasions, your expectations aren’t met. Furthermore, when you expect too much from others, you usually end up feeling hurt in some way. For this reason, it’s worth looking into this subject in a bit more depth.

Expecting others to behave as you would

Fathers and mothers who expect their children to act in a certain way, couples who expect everything from their romantic partners, and friends who expect you to support them in everything they do, even if it sometimes goes against your own values. All of these common situations are clear examples of what we know as ‘the curse of expectation’.

Some people believe that what they think, feel, and believe is almost ‘normative’. This means they set such a high bar when it comes to the concept of friendship, love, or family, that nobody manages to reach these summits. Therefore, disappointment occurs on both sides of the relationship. However, the key, as always, is in balance. Above all, in the need to be realistic.

There are certain types of expectations, such as non-betrayal, sincerity, respect, and fidelity that are the pillars that support positive and healthy relationships. However, as soon as someone becomes obsessed with the ‘excellence’ of a relationship, whether it be an affective, parent-child, or a friendship, frustration, resentment, or even anger can appear.

How to stop expecting too much from others

Needing to see the good side of people doesn’t necessarily mean you’re naive. In fact, you have the right to see it, look for it, and even promote it. However, you should exercise a certain amount of prudence and caution. That’s because disappointment is the sister of great expectation. Therefore, it’s always more appropriate not to ‘dazzle yourself’ prematurely. Instead, put on your spectacles of objectivity and adopt a more serene realism.

Appearances aren’t usually deceiving. In fact, what tends to fail more often are your own expectations of others.

Of course, you can expect a lot from others, but it’s more appropriate to expect more from yourself. Remember that people can often be as complex as they’re unpredictable. For this reason, just as those around you may disappoint you, you might also fail them. Therefore, you should take into account the following guidelines.

To conclude, perhaps William James, who we quoted at the beginning, was absolutely right with his simple proposal. The less you expect from others, the more surprises you can expect. Consequently, maybe you should allow yourself to be a little freer and less dependent on the behavior of others.

We’re all fallible. We’re all wonderfully imperfect beings trying to live together in a sometimes chaotic world. A world where disappointments are inevitable, but where sincere love and everlasting friendships also exist. 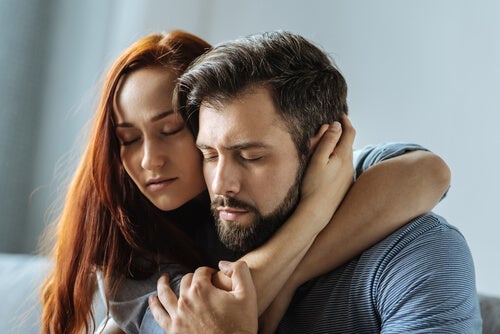 Expectations in Relationships: Useful or Damaging?
We may think that having expectations in relationships is a negative thing. But what if they were actually useful? Find out here. Read more »

The post Stop Expecting Others to Behave in the Same Way as You Would appeared first on Exploring your mind.

Seven Movies to Help You Work on Your Emotional Intelligence