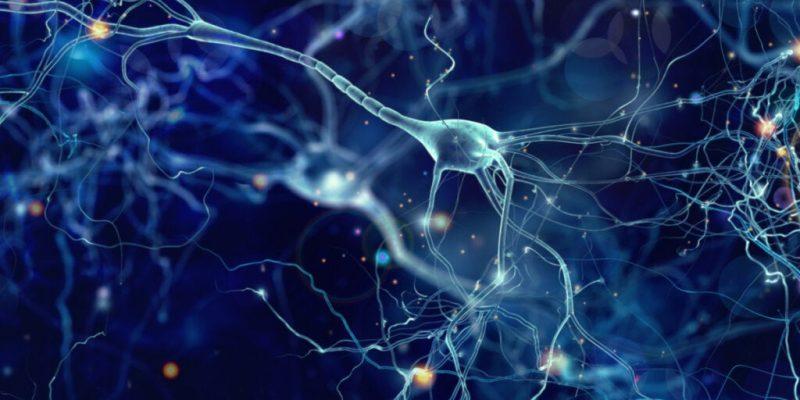 Your emotions are continually turning on and off. For instance, at one point, you may be feeling deep sadness then, suddenly, something amazing happens that instantly changes your emotion to one of effervescent joy. These kinds of rapid, precise, and almost spectacular changes have always attracted the attention of the science world. They’re now recognized as semantic pointers.

This striking term defines a psychophysiological process that’s both complex and fascinating. For instance, you tend to make extremely quick inferences about what’s going on around you. Your brain evaluates this perception and gives it meaning. This later becomes an emotion and a physiological reaction according to that state.

It seems you have a neural circuit with multiple patterns that react according to the circumstances around you. Therefore, a semantic evaluation takes place and then a bodily response takes place. For example, tachycardia, muscular tension, butterflies in the stomach. What’s striking is the speed at which this whole common yet exceptional process happens.

“An emotion does not cause pain. Resistance or suppression of an emotion causes pain.”

What are semantic pointers?

Imagine you have a date with someone you’re attracted to. However, they send you a message, canceling. You quickly change from expectation to disappointment or even anger. Or, you get home from work feeling exhausted and overwhelmed and, when you walk through the door, you find someone you’ve been missing desperately. In this case, you quickly move from stress to absolute joy.

Going from one emotional state to another is a common experience. In fact, there are few things that define us so much as a species. As we mentioned earlier, it’s a process that’s always interested scientists. Furthermore, it’s now a process we’re able to understand, thanks to a study by Dr. Paul Thagard, and his colleagues. Dr. Thagard is a professor of philosophy and director at the University of Waterloo (Canada) and founder and director of its Cognitive Science Program.

Before delving into the concept of semantic pointers, we should remember the theories that, up until now, have explained the reasons for emotional changes.

Why do you experience emotional changes?

You frequently experience emotional changes for the simple fact that you’re alive. Because, as a human, you’re an emotional being who reasons. You also experience recurrent variations in your mood. However, what mechanism makes these processes possible?

The theory now proposed by Dr. Thagart and his colleagues is in tune with that of Dr. Ekman. However, it also takes into account the physiological aspect. As this new approach explains, emotions, thoughts, and bodily reactions make up joint ‘packages’ of reaction. They all act together.

Semantic pointers are like ‘packages’ of emotional programming unique to each individual. To better understand it, we’ll describe the four aspects that define this concept:

Furthermore, it’s interesting to know that these brain ‘algorithms’ also include your experience and your way of being. Therefore, every one of us acts/reacts in a particular way.

Semantic pointers will activate one emotion or another depending on what you think, your personality, and the situation in which you find yourself.

Dr. Paul Thagard and his colleagues state that semantic pointer theory can also explain emotional ambivalence. One example of this is when you feel, at a certain point, both love and hate for your partner, friend, or even your children. You love them, but sometimes they wear you down and you want to take a break from them.

This feeling is extremely strange and contradictory. It’s explained by two semantic pointers being activated at the same time. In other words, two brain ‘algorithms’ are combined in which there are opposing thoughts, different emotions, and highly varied physiological reactions. If you feel confused (and even exhausted), it’s due to this.

This approach is extremely interesting. It doesn’t focus on whether it’s the thought or the emotion that appears first. In fact, it claims that every process is activated automatically, taking into account both your personality and your previous experiences.

As you can see, the science regarding the understanding of emotions never stops moving forward. 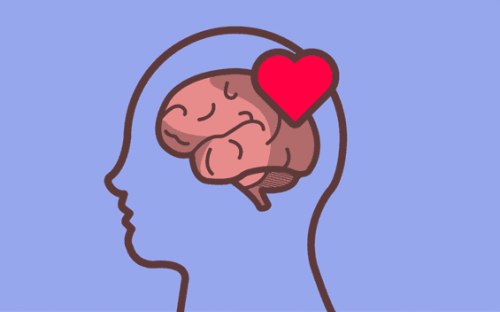 Heart and Brain – Understanding Your Emotions
Ernesto Sábato once said that a good writer must know how to express great things with small words. Here’s a book about the heart and brain. Read more »

The post Semantic Pointers: A New Theory About Emotions appeared first on Exploring your mind.