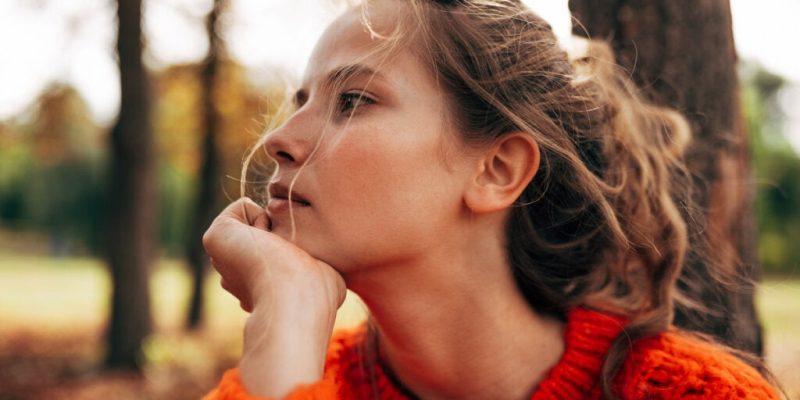 In today’s world, sex is given great importance. Indeed, it’s viewed by most of the population as a fundamental part of any relationship. In addition, it’s considered to be a physiological need and even permeates the advertisements we see on a daily basis.

Therefore, those who don’t experience sexual attraction tend to be misunderstood, silenced, or even rejected by society. In order to help rectify this situation, we’re going to explain some interesting facts about asexuality.

Asexuality is called ‘the invisible sexual orientation’. That’s because there’s still a tremendous lack of information about it. In fact, not only is it difficult for ordinary people to understand and validate this particular sexual identity but also the research field lacks sufficient studies on the subject.

Asexuality is a sexual orientation characterized by the absence of sexual desire or sexual attraction to other people. This term refers to what the individual feels or experiences (or in this case, doesn’t feel) and not the way they behave.

As a matter of fact, asexual people can maintain relationships. However, this doesn’t imply that they feel desire.

Asexuality in the human species has always existed, at all times and in all cultures. Nevertheless, it wasn’t until the last century that it began to be considered as a category within models of sexuality. In fact, the term was used for the first time in 1977, in a scientific article by Myra Johnson. She defined it as the choice not to participate in sexual activities.

Currently, it’s estimated that between one and six percent of the population could be included in the definition of asexuality. However, the figures vary depending on the definition used.

Both men and women can identify as asexual. It’s also been found that there’s greater gender diversity in this category and it includes agender or bigender people, among others.

3. Asexuality is a spectrum

Asexuality is considered to be an umbrella term and encompasses a heterogeneous set of people. In this regard, the concept of gray asexuality has emerged. This term encompasses all the intermediate positions between total asexuality and normative sexuality.

Although they don’t feel sexual interest in others, asexual people can fall in love, establish romantic relationships, and enjoy life as a couple. As a matter of fact, these two entities (sexual attraction and romantic attraction) are independent. 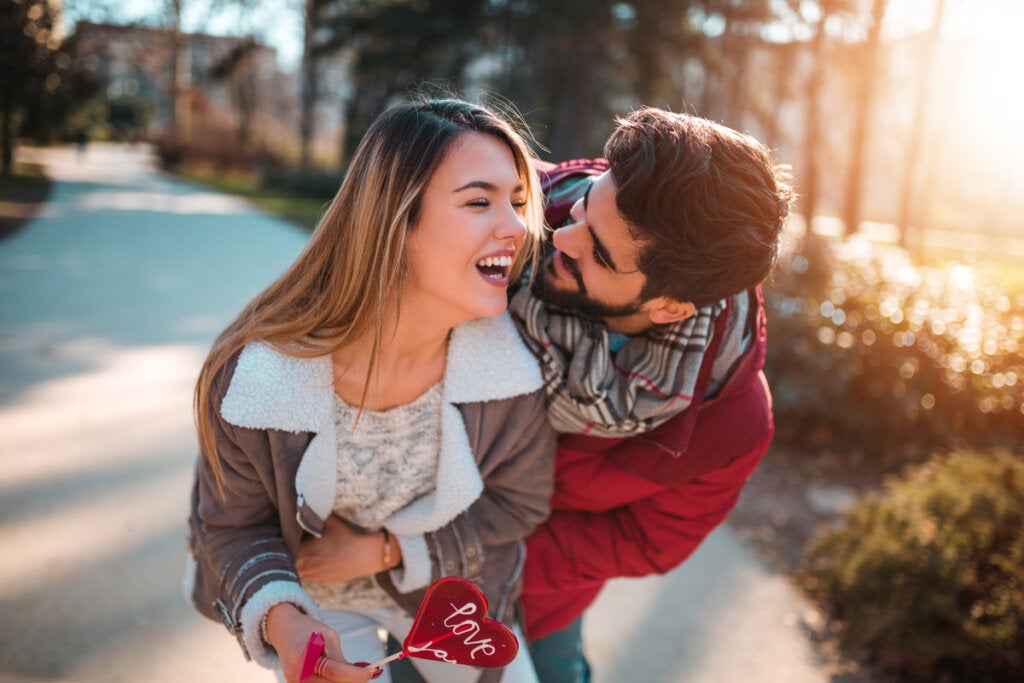 5. Asexuality is not a disorder

This is one of the most important facts to know about asexuality. It isn’t a disorder. Nor is it a sexual dysfunction or the result of trauma or a bad past experience.

It’s also important to differentiate it from celibacy or voluntary abstinence. The latter is a personal decision to not become involved in any sexual encounters for various reasons, despite the existence of attraction and desire. Whereas, in asexuality, there’s no sexual interest.

On the other hand, asexual people don’t conceive sex as something sinful, dirty, or shameful. Indeed, asexuality doesn’t arise from distorted beliefs nor is it related to limiting anxiety. Sex simply doesn’t arouse any interest in the asexual individual.

In a hypersexualized world, it’s difficult to accept that there are people who don’t consider sex to be relevant in their lives at all. For this reason, asexuality tends to be associated with stigma and misunderstanding.

Therefore, understanding the reality of this sexual orientation is fundamental in order not to pathologize low sexual desire and not to try to force asexual people to fit into normative canons.

The post Five Facts About Asexuality appeared first on Exploring your mind.