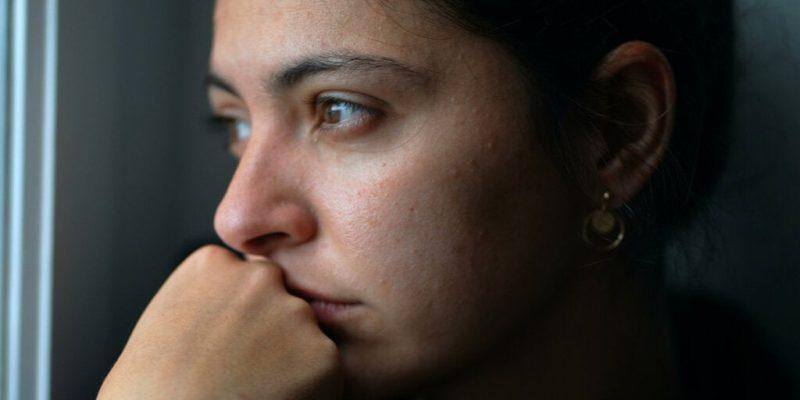 Everyone is different. In fact, each one of us perceives, thinks, feels, and interprets the world in a different way. This is partly due to the type of intelligence predominant in each individual. However, we don’t seem to find too many people with high existential intelligence in the mundane, consumerist, and individualistic society we’re immersed in today. Nevertheless, those who do exist have certain features well worth mentioning.

Existential intelligence is also called spiritual, philosophical, or transcendental intelligence. It forms part of Howard Gardner’s theory of multiple intelligences. According to Gardner, we shouldn’t limit ourselves to the IQ as a measure for evaluating and understanding a human being, since there are other areas of great importance.

Linguistic, musical, spatial, or interpersonal skills, to name but a few, form part of an individual’s assets and determine their degree of intelligence. Initially, Gardner proposed seven kinds of intelligence. However, he later considered the inclusion of two more, one of which was existential intelligence.

We all exhibit each type of intelligence to a certain degree. However, people with high existential intelligence are usually characterized by the following:

One of their most characteristic features is that they’re concerned about philosophical and transcendental questions. For instance, where do we come from? Why are we alive? What lies beyond death?

These kinds of questions occupy their minds much of the time. Furthermore, they enjoy reading and learning about theological, existential, or spiritual issues.

They’re able to go beyond the physical senses to explain themselves and understand the world around them.

In addition, they have a great ability to see the big picture in any situation. For this reason, they make good advisers, have the ability to solve problems and find solutions, and are usually good leaders.

They generally move away from traits such as selfishness or self-centeredness, violence, and conflict. In fact, they’re usually conciliatory, peaceful, respectful, and supportive individuals.

In addition, they tend to show great interest in the society around them and defend universal values such as kindness, love, peace, and brotherhood. Nevertheless, they can often feel alien and strange in their surroundings.

4. They practice an altruistic lifestyle

It’s common for people with high existential intelligence to show disinterest in certain habitual social practices such as consumerism and the normalized type of leisure in society today. On the contrary, they usually use their time to achieve an integral development of their own being.

They’re usually people who are extremely aware of the care of their own body, the environment, and others. They often carry out acts of service and altruism. Ultimately, they perceive union in everything around them.

5. They possess a sense of transcendence

These people are extremely curious. They also have a high capacity for abstraction. This constantly leads them to search for answers. In addition, they’re more open to diversity and tend to ask the whys and wherefores of things.

In short, their sense of transcendence is high. Therefore, they seek to place themselves and conceive of life and daily actions in the context of interconnection with the entire universe. 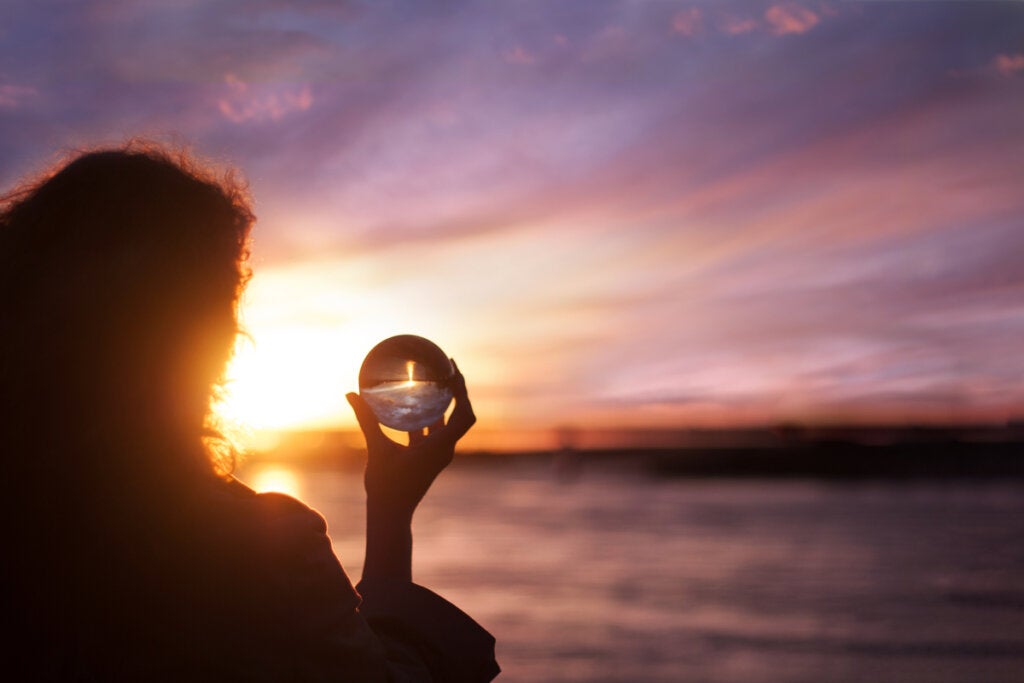 The importance of fostering existential intelligence

Existential intelligence implies the development of the previous kinds. Self-knowledge, interpersonal skills, mathematical and linguistic knowledge, and body control are essential to understand these kinds of abstract issues and to apply these approaches.

Children naturally show the philosophical restlessness and curiosity that characterize this type of intelligence. However, they tend to be ignored or silenced sooner rather than later. It’s also common for these approaches to reappear in adolescence. Nevertheless, society doesn’t go along with these kinds of reflexive processes. In fact, it tends to overshadow them in favor of individualism and a material life.

Despite this, the sense of transcendence is inherent to the human being. Furthermore, putting it aside can generate extensive emotional discomfort. Therefore, it’s essential to recover and enhance this valuable intelligence. For example, in schools, the syllabus should always be connected with its practical application in real life. Indeed, students should be encouraged to look at the same problem from different angles and their curiosity should be fostered.

In our daily lives, we can foster this intelligence through practices such as meditation, introspection, contact with nature, taking care of our physical well-being, the arts, and prosocial behaviors. Finally, if you’re one of those who possess high existential intelligence and sometimes you feel different, value your uniqueness and take advantage of it. 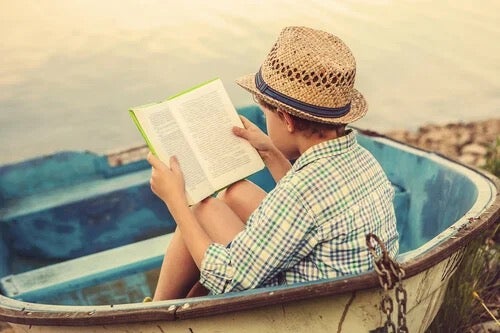 Using Stories to Understand Multiple Intelligences
The theory of multiple intelligences states there are eight kinds of intelligence. Here, we describe how stories can help develop them. Read more »

The post Five Characteristics of People With High Existential Intelligence appeared first on Exploring your mind.