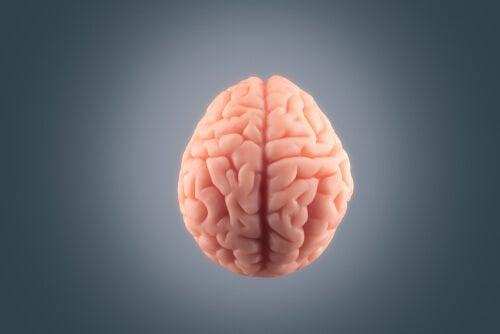 Walter B was one of the last patients to be seen by the famous neurologist, Oliver Sacks. Information about his case was published after Sack’s death. It attracted a great deal of attention. That’s because it clearly illustrated the effects that certain neurological conditions can have on behavior.

In fact, the Walter B. case demonstrated that a lot remains to be done in order to achieve a general understanding of certain brain disorders. Because, in some circumstances, the brain has deficiencies or problems that lead to problem behaviors. Naturally, this is beyond the control of the patient concerned.

Fortunately, in the Walter case, two scientists intervened. This prevented a great injustice from being committed. However, there may be many Walters out there right now, who are judged and singled out by society for their unusual behavior. For conduct that’s seen as contrary to prevailing morality.

“Justice without mercy is cruelty.”

The background to the Walter B. case

The origins of the Walter B. case go back to when he was a teenager. He suffered a head injury, although there’s no exact information as to how it occurred. Nevertheless, he began to experience epileptic outbreaks that, while they weren’t too intense, were extremely frequent.

In addition, he began to experience an extremely unusual phenomenon. He heard music that no one else could hear. Fearing what others might think of him, he didn’t discuss this situation with anyone. However, the attacks continued and he finally visited a neurologist. The specialist diagnosed Walter with temporal lobe epilepsy. He also prescribed a series of drugs for him.

Despite this, the attacks became more frequent and intense. Therefore, Walter consulted another series of neurologists but with no success.

Three years later, he went to a neurologist specializing in resistant epilepsies. He recommended surgery. His aim was to remove the center of the seizures, in the right temporal lobe.

After the surgery, Walter showed some improvement. Nevertheless, he wasn’t completely satisfied with the results and, a few years later, had a second surgery. This time the intervention was far more extensive. In addition, strong drugs were prescribed. Both measures had the desired effect: the seizures were brought under control. However, some secondary symptoms appeared.

The first visible behavior was that Walter began to eat uncontrollably, and gained a lot of weight. In fact, he would get up in the middle of the night to snack on cheese and crackers. He was hungry all the time.

Added to this was the fact that he became extremely irritable. As a matter of fact, on one occasion, he was even fined by the police due to his aggressiveness toward another driver. He seemed to become exasperated by the most insignificant of things.

In addition, Walter was extremely easily distracted, to the point that it was extremely difficult for him to complete any task. On the other hand, at times he would get ‘anchored’ in a task and immerse himself in it for hours, unable to pay attention to anything else.

Another striking symptom was that he developed an insatiable sexual appetite. Indeed, he wanted to have sex all the time. His wife said he sought her out for it five to six times a day.

However, he also started to experience new sexual interests, which he’d never experienced before. He watched videos of sex between men, women, and animals. Obviously, he didn’t share with anyone what he was doing at the time. Nevertheless, the police tracked him down for his use of such content and he was arrested for viewing child pornography. The judge sentenced him to a maximum term of 20 years in jail.

The neurologist who operated on him sent a report to the judge. He noted that the second surgery had given him an additional and rare problem called Klüver-Bucy syndrome. This led the judge to reconsider the sentence and it was changed to two years in prison, two in house arrest, and five in follow-up. Walter was subjected to a kind of chemical castration and his symptoms disappeared. 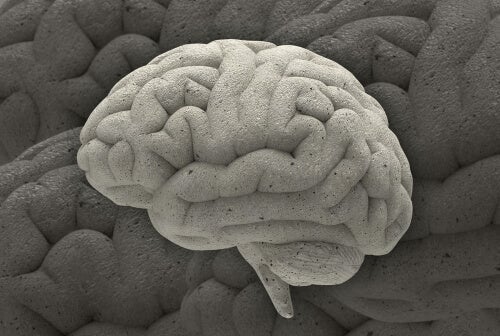 Three Fascinating Neuroscience Cases
The most interesting part of many neuroscience cases is that they often lead to previously hidden knowledge about the brain. Read more »

The post Walter B. The Most Fascinating Case of the Neurologist, Oliver Sacks appeared first on Exploring your mind.