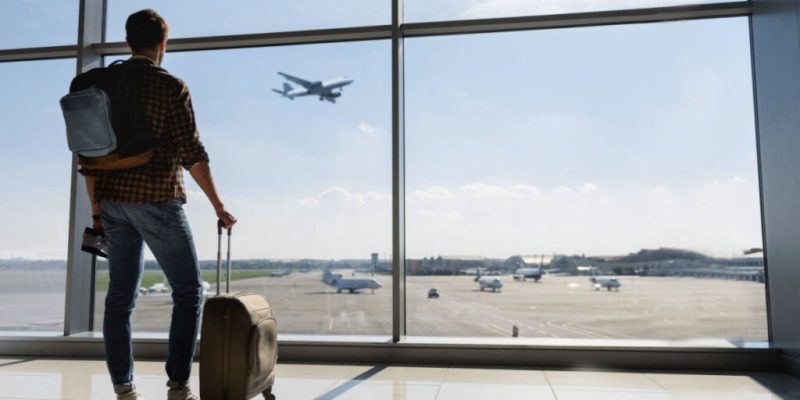 Many curious travel experiences remain in the suitcases or backpacks of the most intrepid travelers. However, they’re the kinds of stories that often tend to liven up social occasions and produce shared smiles. On the other hand, they frequently bore those who find themselves having to listen to them repeatedly. Whatever the case, travel stories are usually quite fascinating.

As a species, our interest in traveling began long ago when we were nomads. Despite the passing of time, that intense desire to take to the road and travel far away persists in many of us. Some travel for relaxation, others as a lifestyle. Most enjoy their journeys that often have a tendency to bring surprises. Here are some curious facts about traveling.

“The intelligent person travels to later enrich his life in the sedentary days, which are more numerous.”

Apparently, as human beings, we all possess a ‘traveler gene’. This would explain our nomadic past as a species. It was suggested by a study, published in the journal Evolution and Human Behavior, in 2015. The research indicated that the DRD4-7r genetic variant could be highly associated with the desire to wander.

Indeed, it seems that this gene is linked to a search for novelty, impulsiveness, and the desire for adventure. For this reason, many were quick to name it the ‘wanderlust’ gene. It’s estimated that 20 percent of the population possesses high levels of the traveler gene in their genetic blueprint.

However, many researchers have pointed out that a taste for traveling isn’t related to a single gene. They suggest that many factors are involved, not only genetic but also those related to personality and culture. That said, the traveler gene hypothesis is interesting and certainly deserves a mention among our curious facts about traveling.

The great benefits of travel

Travel isn’t just another recreational activity. In fact, it brings great benefits to those who allow themselves to be seduced by the call of the road. A study conducted by scientists at the University of Jyväskylän (Finland), found that older adults who’d traveled lived longer. This is because trips represent a  break from a sedentary life, both physically and mentally. If it’s important for the elderly, it could be even more so for younger people.

Another study, led by Thomas Gilovich of Cornell University (United States), pointed out that travel brings happiness. It’s an experience that’s enjoyed from the planning stages, through to its realization, and then its subsequent memories. Undoubtedly, travel is a memorable experience that nurtures a more positive attitude toward life.

Other benefits of travel

Changing your environment not only means a healthy break from your usual routines, but the experience of traveling also tests and helps you develop various capacities:

The most famous classical epic works are The Iliad and The Odyssey. Both are about travel. Indeed, their creator, Homer, was a tireless traveler. The Romans also traveled a great deal. In fact, it was common for them to make journeys, not vacations, but trips that lasted for several years. It was a widespread custom.

Another curious fact about traveling was provided by a Chinese monk named Xuanzang. He undertook a colossal journey that took 16 years. Xuanzang traveled from China to India, with the aim of searching out sacred Buddhist texts. He followed the Silk Road and documented all the sites he visited.

Isabella Lucy Bird also deserves a mention in our curious facts about traveling. This woman lived in the Victorian era. Despite the restrictions that existed for her gender at that time, she didn’t hesitate in packing her bags and traveling to Asia. In fact, she became the first woman to join the Royal Geographic Society and wrote some wonderful books about her journeys. Like all travelers, she was a wandering soul in search of mystery. 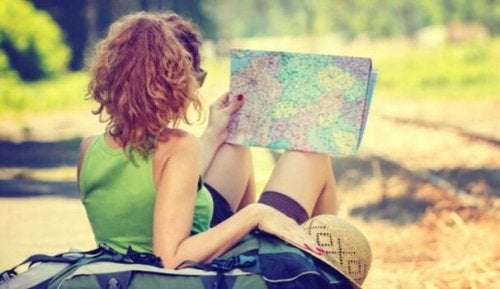 Traveling Improves Your Brain Health
Traveling improves your brain health because breaking from your routine and encountering new things can bring some amazing benefits with it. Read on! Read more »

The post Some Curious Facts About Traveling appeared first on Exploring your mind.

The Mistrust and Abuse Schema: Feeling Like a Target of Abuse