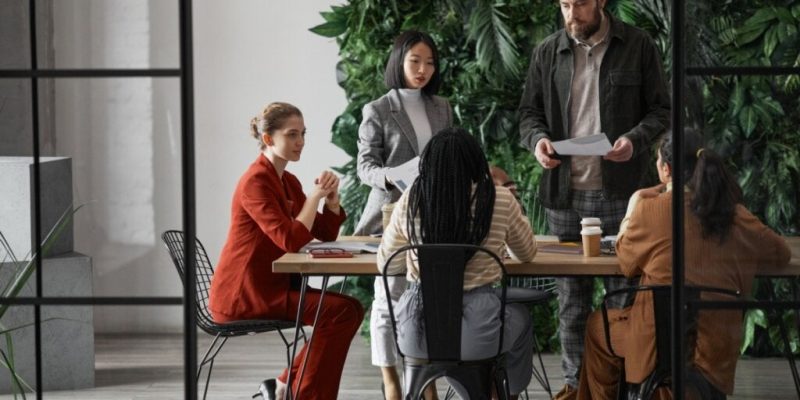 Charles Taylor is a Canadian philosopher who’s been working on the idea of identity in the modern world. More specifically, he focused on how morality was built during the last century since this process marked a break from previous times.

Today, the issue of identity is extremely relevant. However, this wasn’t the case in the past. It wasn’t until the 19th century onwards that the “I” became really important. Before this, a collective vision of the world and life prevailed. The “I” was merely one more element in the constellation of the group, not a decisive category, as is the case today.

Charles Taylor’s best-known work deals with this particular subject. It’s entitled Sources of the Self: The Making of the Modern Identity. It’s already considered a classic. Some classify him as a communitarian while others see him as a liberal. The most accepted definition is a liberal communitarian. In terms of identity and self, Taylor is someone who recognizes the weight of the individual and the community in the construction of reality.

“I believe that human life is not understood without a story. When analyzing the situation of spirituality and religion, I see that there are many people who are looking for something, be it an atheist or religious conception. There are also many people who lament the erosion of Christianity and resist its demise. The challenge is to understand the two parties, believers and non-believers, and that they coexist ”.

One of the fundamental aspects of the philosophy of Charles Taylor is the concept of multiculturalism. He points out that in today’s societies, identity is crossed by this factor. To explain this idea, he takes American society, a true melting pot of cultures as an example.

Taylor points out that, although there are several cultural identities coexisting in the United States and in similar nations, the truth is that there’s no fundamental approximation. In other words, there’s no interculturalism. In fact, although there are certain rules of coexistence between cultures and these are usually respected, there’s no understanding of the different ways of thinking. This misunderstanding later manifests as social conflict and, more importantly, as exclusion based on cultural differences.

Charles Taylor contrasts this with events in Canada. In this country, there’s an integration of cultures. According to Taylor, it’s due to the fact that the emphasis isn’t placed on the norms and laws of coexistence, but on the mutual recognition of the difference. In this sense, we speak of a ‘deep diversity’. It’s the kind that recognizes the strong weight and enormous depth of cultural differences while renouncing the exercise of hegemony by a minority group.

Charles Taylor made a deep analysis of how the modern self has been configured since the 16th century. He took the European and North American self as a reference. However, his conclusions can be extended to other societies. This self was built through concrete cultural practices, such as art, family forms, religion, values, etc.

Taylor asks what the moral sources are behind these cultural practices. To answer, he refers to the concept of constitutive good, particularly in the modern world. He claims a new sensibility has appeared, which is self-affirmation. From this, comes self-control, self confidence, autonomy, etc.

The reverse of the above is the idea of not being committed to the world, but only to ourselves. Technology, scientific rationality, and secularization mark the identity of the modern self. In other words, the instrumentalization and objectification of nature and reality.

Charles Taylor believes that one of the aspects that marks a historical break between modern man and his predecessors is secularization. He means the fact that, in some cases, human beings are increasingly less religious, or in others, extremely dispersed in their beliefs.

This is the first time in history that human beings aren’t linked to each other by great religious beliefs shared by majority groups. Indeed, in the West, there are no longer dominant hegemonic religions.

However, one of the consequences of losing faith is confusion about the meaning of life. Previously, it was easy to define it from the concept of religion, but now it’s clear that identity must be built. Charles Taylor claims that, for this reason, one of the essential features of contemporary identity is the desire for meaning. This is where we are now. 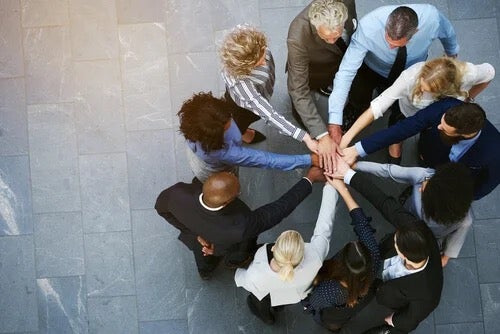 Social Identity: Belonging to a Group
Your social identity dictates what groups you choose to belong to and which you choose to leave. Learn more about it in this article. Read more »

The post Charles Taylor and the Construction of Identity in Today’s World appeared first on Exploring your mind.

Flow and Engagement: Are You a Flowing River or a Stagnating Pond?