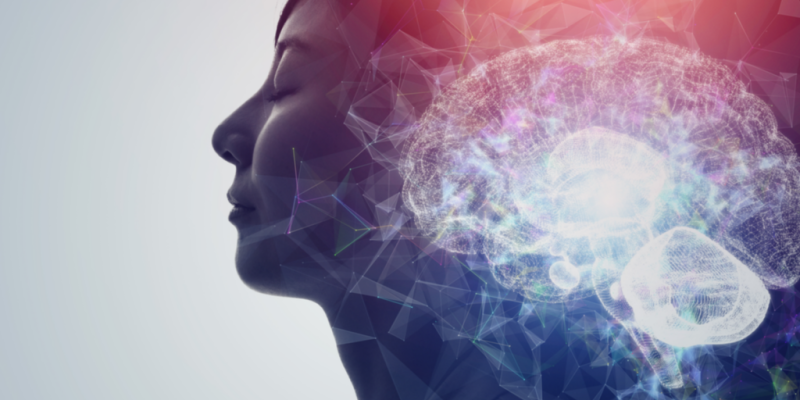 Michio Kaku, the famous Japanese-American physicist, often points out that, on our shoulders is the most complex object that nature has created in the entire known universe. Indeed, the brain and its more than 69 billion neurons make up the most fascinating and unique entity of our existence.

However, if neuroscience wants to discover all the mysteries of the brain, it must become nothing more and nothing less than a poet. In fact, this subtle metaphor has a meaning and a magical transcendence. Indeed, poetry has accompanied the evolution of humanity and is strongly rooted in the development of our emotions and cognitions.

Culture is a product of the mind of the human being. It shapes it and influences it in such a way that it sinks into our consciousness and forms new neural correlates. After all, we’re what we do, what we read, and what each reading and verse inspires and awakens in us.

–Emily Dickinson, There is no Frigate Like a Book-

If neuroscience were poetry, we’d better understand the brain

Poetry is part of the history of humanity. It first appeared as a basic need to express our inner states. Although the oldest written record of poetry is 4,300 years old, we know that its roots may be even more ancient. In those times when literacy wasn’t yet widespread, poetry was transmitted orally.

It served to narrate heroic events (epic poetry) and to delve into feelings, such as love or desire (lyric poetry). For the Sumerians and the Assyro-Babylonians, poetry had a ritual and community character. These were people who used eclogues to praise divinities and landscapes and express their own happiness. Therefore, it’s easy to understand the implication that poetry could’ve had at the neurological level.

If neuroscience were poetry, we’d better understand that our brains are programmed to recognize it. As the psychologist, Guillaume Thierry pointed out, poetry seems to be incorporated into our mental substrates as a deep intuition. In fact, every human being is an unconscious poet.

Poetry is an ally of emotions and cognition

You probably have a favorite poem (or poems). Interestingly, if an electroencephalogram were performed on you while you read a favorite poem, it’d uncover the intense activation that this act produces in countless areas of your brain. This is exactly what the University of Exeter (UK) did. In fact, they conducted a study that discovered that poetry can be just as or more stimulating than music.

For example, the researchers observed how poetry stimulated the right area of the brain, in the same way as musical stimuli. However, regions of the left area, as well as the basal ganglia, prefrontal cortex, and parietal lobes, were also strongly activated. They’re the areas related to deep information processing, flexible thinking, and recognition.

The authors of this study emphasized that poetry not only causes our emotions to rise but also allows us to become aware of each word and metaphor. This awakens inductive and reflective thinking, as well as the ability to ponder the different meanings and perspectives that our reality might have.

If neuroscience were poetry, Emily Dickinson would be its main referent. This famous poet from Massachusetts isn’t only a key figure in American poetry, like Edgar Allan Poe, Ralph Waldo Emerson, and Walt Whitman. She’s also the favorite personality of many Nobel laureates who’ve studied the mysteries of the human brain.

Indeed, both Gerald Edelman (biologist) and Stanislas Dehaene (cognitive neuroscientist) used one of her poems as an introduction to their books. In 1862, Dickinson wrote that the brain is wider than the sky, deeper than the sea, and is the weight of God. What she actually did was describe the product of the brain that’s the mind and its power when it comes to experiencing and creating reality.

For neuroscientists, her poem represents an experience of the sublime and of the brain’s capacity to build certain perceptions. The brain is part of human nature, but it transcends, thanks to its thoughts and imagination. In fact, it’s able to go beyond the sky and be deeper than the ocean itself.

Feel the words and awaken consciousness

Literature enriches us in an undeniable way. It provides us with knowledge, awakens new perspectives in us, and is often configured as a cathartic exercise for change and well-being. However, if neuroscience were poetry, it’d be understood that its power goes beyond narrative and awakens emotional self-awareness in us to a greater degree.

The verses, metaphors, and all poetic resources make the word a psychological trigger. Poetry allows you to feel, see, and understand the world in a richer and more complex way. The use of symbolism increases your introspection, critical sense, and reflective mentality. In addition, it encourages you to connect with yourself and what surrounds you on another level.

Poetry also stimulates your imagination, because playing with words invites you to play with reality and reinvent it, to see it from multiple prisms. Neuroscience knows that poetry not only embellishes language but activates an atavistic spring in the brain to make it richer and increase its synaptic connections. So, don’t hesitate to start navigating that ocean of letters and words and, at the same time, you’ll make yourself feel more alive. 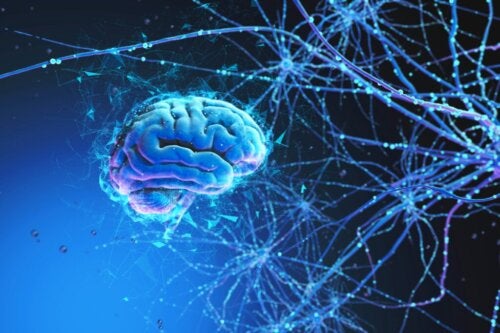 The post If Neuroscience Were Poetry appeared first on Exploring your mind.

Why’s It So Hard to Believe You Can Be Happy Being Single?