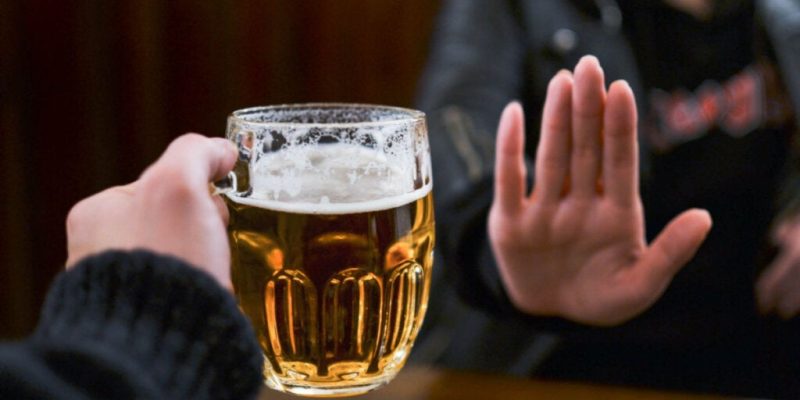 Today, it’s not uncommon to find many young people boasting about their reduced alcohol consumption either on social media or in person. Indeed, they tend to rave about their sober lives. Therefore, we can say that Generation Z (those born between the late 90s and 2000s) is the soberest in history. But why?

According to an international study conducted by HBSC, under the umbrella of the World Health Organization (WHO), young people drink less alcohol than ever. Only eight percent claim to drink once a week, which is a third of the number who did so in 2006.

Moreover, a study conducted in the United Kingdom states that abstinence is seen as an attribute among young people between 16 and 25 years of age, and it improves their image. On the other hand, if we look at previous generations, of those between the ages of 55 and 75 today, only 15 percent considered themselves teetotalers. More of the same is true in the United States, where the number of young people not drinking alcohol rose from 20 to 28 percent in a decade.

Generation Z has been the first –although not the only one– to accept challenges and hashtags that circulate on social media on the topic of alcohol consumption. Labels like #alcoholfree or #soberlife help these young people take greater control of the alcohol they consume. Many of them aren’t teetotalers, but they consider themselves to be conscious drinkers or, failing that, mindful drinkers. Others directly reduce their alcohol consumption because they want to take care of themselves.

Rosamund Dean (2017) coined the term, mindful drinkers. In her book, she explains the strategies she put in place to avoid viewing alcohol consumption as a habit and a social obligation. “I never wanted to stop drinking entirely, because I still enjoy having the occasional wine with dinner, or a glass of fizz when out with friends, but now I never overdo it” she claims.

The turning point that led Rosamund Dean to follow this strategy was motherhood. “First of all, being sober during pregnancy made me realize how much money I had been spending on wine. And secondly, a hangover is really hard work when you have a toddler and a baby!”  she explains. What the journalist learned during this process is that it’s often better to leave the consumption of certain drinks for important occasions.

Another tag that’s already become a category on networks like TikTok is #sobercurious. It’s a culture that invites young people to explore plans and modes of entertainment away from alcohol. On the aforementioned social media, we find hashtags such as #sobriety, #soberlife, #alcoholfree and #sobrietyforwomen.

This concept was born in 2018 in the book, Sober Curious, published by the English writer Ruby Warrington. In this book, she claims that her alcohol consumption in the past was really controlled. She didn’t drink for two days in a row and never ended up completely drunk. Even so, she had two problems. She drank more than she wanted to and she couldn’t say no.

“Drinking less allows you to make better decisions about how you spend your time, with the added bonus of zero hangover.”

The philosophy of Warrington’s book focuses on asking a series of questions and reflections to help us control our relationship with alcohol. In fact, Warrington invites us to question each of the impulses that lead us to drink. “Why this beer and why now?” asks the writer.

Years later, Warrington founded Club Soda, a group of establishments and an online community that invites people to train to become teetotal or, failing that, to drink in moderation. About half of its 70,000 members are more interested in controlled drinking than in becoming absolute teetotalers. The rapid growth of this community in the United States is due to an entire generation (Generation Z) that’s concerned about the impact of these types of drinks on their mental health.

The idea of moderate consumption became popular after the pandemic, at which time the figures for alcohol consumption skyrocketed at home. The IRI consultancy published a study that compared the sales of alcoholic beverages, salty snacks, sweets, and chocolates in different European countries. It revealed that beer sales all over Europe increased during the pandemic with Spain, the Netherlands, and the UK  the countries with the largest sales growth.

Faced with the idea of drinking in moderation, experts are increasingly clear that the only healthy option is abstinence. According to a study published in 2021 by The Lancet Oncology, the so-called moderate consumption -less than two beers a day- causes more than 100,000 cancers a year.

There are many challenges and activities that circulate on social media with hashtags such as #alcoholfree or #sobercurious. It’s a trend that invites young people to question their consumption habits and the social pressure surrounding alcohol. However, according to experts, there’s no better strategy than zero consumption. Indeed, alcohol isn’t a matter of balance or moderation. What’s truly healthy and transgressive is not to drink at all. 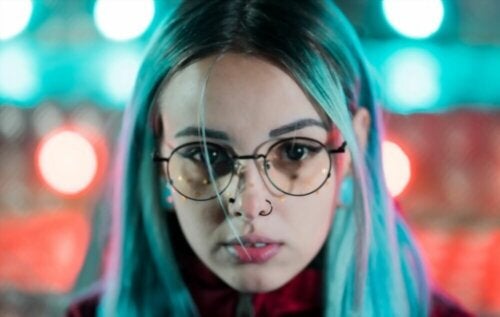 The post Why Generation Z is the Soberest in History appeared first on Exploring your mind.

Arguments in a Relationship Can Be Positive