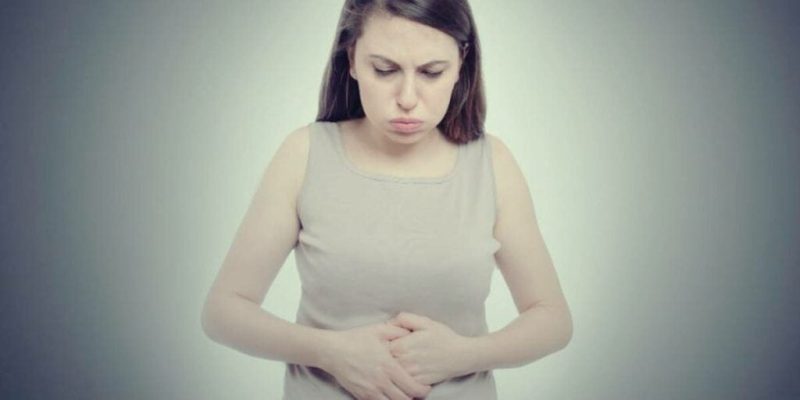 Psychogenic vomiting is the result of various psychological disorders. For instance, anxiety, emotional suffering, stress, and constant worry. It presents a real challenge for the medical community. That’s because individuals suffering from this disorder, which involves persistent vomiting, can become seriously dehydrated.

These are complex situations that require the attention of several specialists like psychiatrists, psychologists, and gastroenterologists. You might be mistaken in thinking that the disorder is solely linked to women suffering from eating disorders. However, the elderly and, even more frequently, children, suffer from psychogenic vomiting.

The medical profession first mentioned this problem in 1960. Medics often found themselves faced with situations that they didn’t know how to treat. In many cases, they ended in death. That’s because, for older patients, uncontrollable nausea and dehydration pose a serious health risk.

Therefore, it was geriatric psychiatrists who were the first to recount this condition to the medical community. Then, as the years went by, they placed the spotlight on younger women.

Psychogenic vomiting is a rare medical condition. Patients experience nausea and severe and recurrent vomiting for which there is no underlying organic cause. To date, the medical profession has tried various treatments to reduce its effects, but the results haven’t really been satisfactory.

As a rule, the only strategy that works is psychological therapy. Sometimes, doctors combine it with the administration of psychotropic drugs. However, in recent years, research on the condition has increased. For example, a study conducted by the Department of Psychosomatic Medicine of the University of Kyushu (Japan) explained the causes behind this exhausting situation.

Many patients admitted with a manifestation of psychogenic vomiting suffered from undiagnosed major depression. They exhibited obvious psychosomatic symptoms yet hadn’t sought psychological help for months or even years.

There’s an extremely broad spectrum of anxiety disorders and their physical manifestations. For instance, headaches, digestive disorders, muscle pain, and even skin disorders are really common.

A small number of patients with anxiety problems (panic disorders and agoraphobia or generalized anxiety disorder) may exhibit psychogenic vomiting.

Individuals who’ve been mistreated or abused in the past or who suffer from bullying or workplace harassment often experience psychosomatic disorders. That said, psychogenic vomiting is linked, more than anything else, with traumatic childhoods.

Conversion disorder and dissociative disorder usually present signs of neurological origin with no disease or physical cause to explain them. These conditions present with memory loss, inability to move the extremities, and nausea and vomiting.

As we mentioned earlier, it’s common to believe that psychogenic vomiting is a characteristic exclusive to young women suffering from eating disorders. But, we now know that this group isn’t the only one to suffer. That said, it is a prototypical symptom in sufferers of bulimia.

In many cases, the vomiting is involuntary. In fact, it’s a compulsive and uncontrollable response that the patient can’t control but that, nevertheless, continues to respond to a psychological origin.

Psychogenic vomiting can be of two types:

Psychogenic vomiting is common in children and the elderly

Both children and the elderly suffer from this type of condition. Indeed, as a rule, they’re the most affected. They’re also those with a greater risk to their health. Behind the condition, usually lies stress, emotional discomfort, tantrums (in children), and depression in older adults.

Psychogenic vomiting in children sometimes coincides with the appearance of a psychosocial stressor. For example,  the arrival of a new sibling, a change of address or school, or the divorce of their parents. In these cases, they vomit as a way to release the negative emotions that they’re experiencing.

A child might also vomit to demonstrate their emotions. For instance, they might be feeling angry or frustrated. However, these emotions can end up being instrumentalized. This means that the child gradually learns that the action is useful to them.

These are situations that mustn’t be allowed to go unnoticed. It’s important that children receive specialized healthcare. Psychologists and psychiatrists are the professionals best equipped to respond to these situations. If sufferers aren’t responded to quickly, they can become seriously dehydrated.

How is psychogenic vomiting treated?

The main strategy to address this type of psychophysiological condition is to treat the symptom and the individual as a whole. Neglecting the symptom can lead the patient into dangerous situations. It’s essential to attend to their psychological reality.

The type of therapy used will be based on the needs of each individual sufferer. For instance, an adult with dissociative disorder won’t be treated in the same way as a child being bullied at school, or a young woman with bulimia. The professional will take the unique realities of each individual into account. If the patient is an elderly person with major depression, for example, the collaboration of their family will be necessary, as well as their family doctor.

The most important strategies are usually stress and anxiety management techniques, cognitive restructuring, the boosting of self-esteem, and relaxation and emotional management. We must remember that emotional conflicts and mental problems always have an impact on the body. Psychogenic vomiting is one such example.

Vomiting is usually quite frequent in children. Therefore, there’s no need for a parent to be scared or alarmed, unless it’s reoccurring frequently. It’s also worth remembering that, if a child sees their parents react in an exaggerated manner, they may get scared and acquire a fear of vomiting.

However, if a child is vomiting frequently, their parent should always consult a pediatrician. Once they’ve ruled out any physical disorder, the medic will probably refer the child to a psychologist.

A psychologist will help identify the cause of the disorder. When they’ve established this, they’ll help resolve the difficulties the child is experiencing. Psychological help is even more important in cases where the origin is the expression of anxiety or emotional problem. 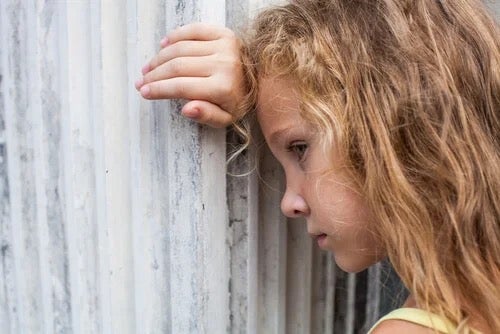 Childhood Anxiety Disorders and Treatments
Children today are subject to a number of pressures. Therefore, childhood anxiety is quite prevalent. This article looks at some treatments. Read more »

The post Psychogenic Vomiting appeared first on Exploring your mind.