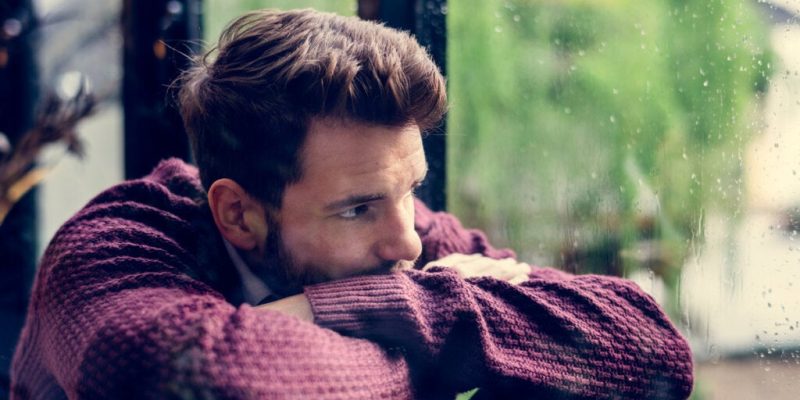 Psychasthenia is one of the oldest terms in the world of psychology. It first arose in 1903 to define the suffering of the human soul, the pain of those who feel lost, and don’t trust themselves. This existential anguish leads the individual to permanent disturbance, obsessive thinking, phobias, and the state of persistent and almost always irrational anxiety.

Today, this concept is no longer understood in the same way. In fact, now, it’s conceived as a personality trait, forming part of the inventory such as the MMPI. It was the psychiatrist, Pierre Janet who introduced this dimension at the beginning of the 20th century. It was mentioned in his extremely significant work, Obsessions and Psychasthenia.

We might define the psychasthenic individual as someone unable to turn off the noise in their mind, the worry that erodes their spirits, and those problems that they don’t know how to solve. This continuous rumination subjects them to great exhaustion and a deep defenselessness. Moreover, they experience a great lack of control over what happens around them.

Figures like Carl Jung and Karl Jaspers were interested in this personality trait. Currently, psychasthenia is linked to obsessive-compulsive disorder.

Today, psychasthenia is part of subscale 7 of the MMPI personality inventory. It describes a problematic way of being and acting, and of being prone to obsessive-compulsive disorder. It’s a feature characterized by constant doubts, gripping fears, and a particular physical state characterized by great exhaustion.

Although in the past, this term was used as a diagnostic category, currently it’s only viewed as a personality trait. Therefore, it doesn’t appear in The Diagnostic and Statistical Manual of Mental Disorders (DSM- V).

However, given its importance in the field of psychology, it’s worth learning more about it.

Psychasthenia was a type of neurosis

The psychiatrist, Pierre Janet divided neuroses into two types: the hysterical and the psychasthenic. The former basically defined emotional disturbances accompanied by seizures or paralysis. However, the latter was more complex.

These individuals showed a problem when it came to accepting reality and life changes. They got stuck in the face of vital suffering, unable to go further. In effect, they were trapped in the kinds of denial, obsession, and despair of those who refuse to accept what surrounds them.

In fact, the psychasthenic was a highly irritable neurotic. They were submerged in their own suffering because they didn’t know how to look to the future. This denial gradually led them to develop an increasingly pathological state of mind.

There’s a wide range of symptoms in psychasthenia. Currently, this personality trait is useful to us. That’s because, as we mentioned earlier, it tends to define the patient suffering from obsessive-compulsive disorder (OCD). Sufferers demonstrate the following:

At the beginning of the 20th century, they used to call psychasthenia fatigue of the soul. While this description is rather poetic, in reality, the sufferer finds themselves trapped in an existential corner without knowing where to go. From that point, the world seems strange and devoid of meaning for them. They withdraw into their own interior, slipping away from everyone and everything.

If they flee, they strengthen their fear. That’s when insecurity, irrational thinking, obsession, and even panic are fed back. This fear without a concrete origin often stems from their vital confusion of being unable to find their place in the world. Their souls find nothing to cling to. In the midst of this cycle of loneliness and fear, extreme exhaustion emerges.

However, today, this type of definition no longer applies. That said, the term psychasthenia is still used in describing the manifestation of obsessive-compulsive disorders. Studies conducted by the Psychiatric Department of the Hôtel-Dieu Hospital (Paris) indicated that treatments with antidepressants such as tianeptine are highly effective.

Times change, but clinical realities prevail. Only today, they’re treated more effectively and guarantee a better quality of life for the sufferer. 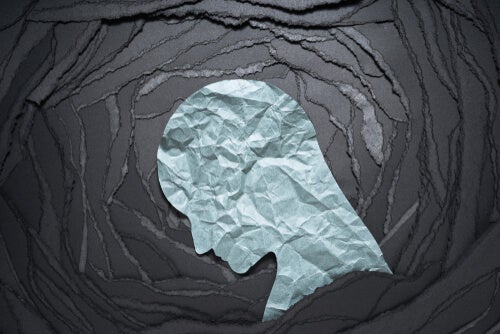 What Are the Thoughts of Someone with Obsessive-Compulsive Disorder?
Obsessive-compulsive disorder is a condition that causes people to focus on a negative event and they feel that thoughts affect the outcome. Read more »

The post Psychasthenia: Fatigue of the Soul or Irrational Suffering appeared first on Exploring your mind.