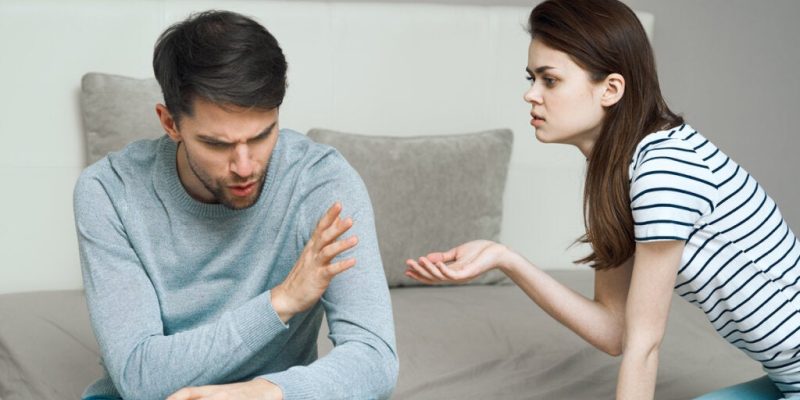 Anger is an unpleasant emotion. It changes you, pits you against other people, and makes you take decisions you’d never make if you were calm. For these reasons, you tend to try to keep anger at bay. However, in reality, this emotion isn’t so negative. In fact, it fulfills an important function. To explain, we’re going to tell you what happens in your brain when you get angry.

You’ve probably wondered where your outbursts of anger that occasionally take you over originate, and why you lose control. Also, why you can’t get rid of the emotion for hours. It’s because, in your body, and in particular your brain, important automatic reactions are taking place. However, this doesn’t mean that you can’t do anything about it.

What happens in your brain when you get angry?

Anger is an emotional reaction that arises when you feel wronged or threatened. Thus, it leads you to react to protect and defend yourself, avoid some type of discomfort, or obtain a benefit. In this sense, it’s a necessary and beneficial emotion, since it makes you competitive and allows you to set boundaries.

However, these kinds of changes in behavior and state of mind are mediated by a series of specific brain processes. Brain activation and endocrine functioning play an important role. The most interesting findings in this regard are as follows:

When you get angry, your body releases greater amounts of noradrenaline. This leads to greater physical and emotional activation. It induces an increase in your blood pressure and heart rate. Dopamine levels (which lead you to be competitive and defend yourself against danger) and glutamate also increase. On the contrary, during an episode of anger, your levels of serotonin and vasopressin decrease.

Furthermore, an interesting association has been found between testosterone and cortisol that mediate the response to anger. Testosterone has generally been linked to aggression and dominance behavior and has been shown to rise when we get angry. In contrast, cortisol (which is released in response to stress) is associated with submissive behavior and inhibition and appears to mediate the effect of testosterone.

Some studies have found that testosterone is only related to aggression when cortisol levels are low. Conversely, when they’re high, they attenuate the effect of the other hormone on behavior.

Every emotion presents a differentiated brain activation profile. In the case of anger, the action is carried out by the amygdala. This is a small subcortical structure that forms part of the so-called emotional brain, or limbic system. The amygdala is activated by threatening stimuli to ensure our survival. It does so by taking control of our behavior.

In effect, it ‘turns off’ or deactivates brain areas such as the prefrontal cortex, related to logical thinking, reasoning, and impulse control. Consequently, your rational part is inhibited and you’re kidnapped by that immediate emotional reaction.

Another of the changes that occur in your brain when you get angry is a greater activation or alteration of the left hemisphere. According to the motivational model, the left frontal region causes you, when you get angry, to approach what causes your anger in order to eliminate it. 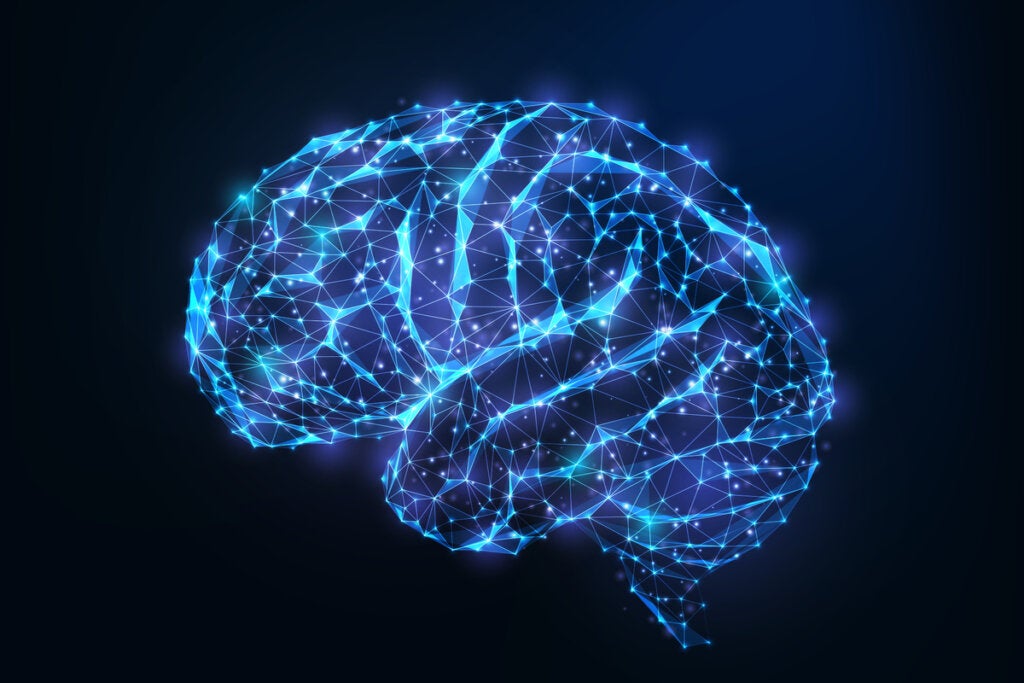 All of the above translates into cognitive, emotional, and behavioral changes that are characteristic of anger episodes. For example:

However, all the biological processes that are set in motion when you get angry don’t exempt you from responsibility. In fact, you can (and should) learn to manage anger in a healthy way.

This doesn’t mean you should repress it, but learn to process your emotions without letting yourself be carried away by them. For example, seek to activate the logical part of your brain and try to return to the present and to your center. If to do this, you need to remove yourself temporarily until you regain your composure, you shouldn’t hesitate to do so. 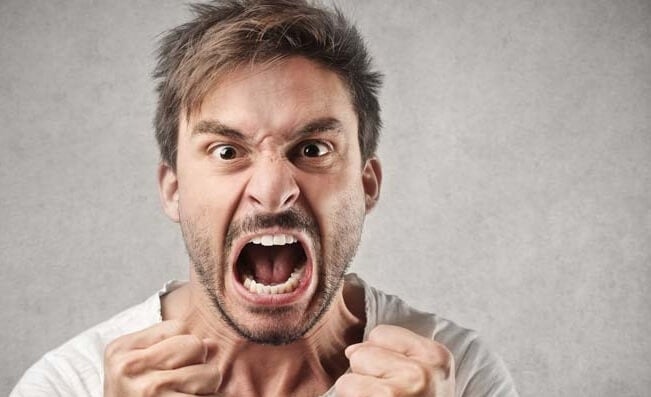 We Get Angry When We Lose Control of Ourselves
Let’s start defending the idea that not all views on anger are bad, because sometimes it can become decisive in oxygenating our body. Read more »

The post What Happens in Your Brain When You Get Angry? appeared first on Exploring your mind.