Although you like to think that you’re a totally rational and conscious being and that, when you act, you do it out of the true will to do so, in reality, this isn’t the case. In fact, often, your actions express mental content that you can’t or don’t want to see and manage. Although it’s a natural occurrence, it’s interesting to learn about the kinds of defense mechanisms that prompt this kind of behavior. Here, we’re going to talk about one such mechanism: acting out.

First of all, we must explain that defense mechanisms are unconscious psychological strategies that you set in motion to protect or defend your ego. You use them to manage any internal conflict that’s causing you anguish, one you may choose to deny or cover-up. Although your actions may be effective in the short term (in the sense of reducing your anxiety), they’re not the correct way to resolve conflict and can cause you problems.

The role of defense mechanisms

According to Freudian psychoanalytic theory, the ego mediates between the impulses of the id and the demands of the superego. To do so, it uses certain procedures to maintain psychological balance. These are defense mechanisms.

They arise because there are certain unconscious contents (thoughts, memories, desires, impulses, etc) that you can’t simply bring to consciousness. That’s because they’re disturbing, embarrassing, or intolerable. Thus, you express them in an attenuated or distorted way, so that they don’t affect you too much.

By doing this, you find a way out that allows you to protect your self-esteem and mental stability. However, deep down, it’s not the most appropriate or correct solution.

Acting out arises before a desire, impulse, or need that’s considered to be prohibited or threatening. It generates anxiety that you want to get rid of, which you’d only achieve by fulfilling that desire. However, since this isn’t possible (due to its intolerable nature), you choose to do it in another context.

You can’t bring that emotion or need to consciousness so you can’t recognize the real aspect of your desire. Therefore, you chose to express it in a symbolic and distorted way. This allows you to reduce the nagging internal tension it causes and you feel relieved, at least for a moment.

How does acting out manifest?

Since it’s a somewhat ambiguous concept, we’ll give some examples that illustrate the expression of acting out in everyday situations.

Say, for instance, you have many problems in your relationship and feel damaged and dissatisfied. Unconsciously, you want to end the relationship, but your beliefs (religious ideals, a strong sense of loyalty or morality) prevent you from doing so.

Because you find it unacceptable to fulfill your true desire (or even consciously consider it), you choose to end another, less meaningful relationship. For example, you stop going to therapy sessions, end a long-standing friendship, or quit your job.

Alternatively, say you insult your partner, scold them, or reproach them for their selfish attitude when, in reality, you’d like to make these accusations toward your mother. Again, since this idea may seem unbearable to you, you express that impulse in a different and more tolerable context for you.

Another example might occur when you overreact to a relatively unimportant event. However, in reality, you’re expressing a feeling related to another situation. Let’s say, for instance, that you feel extremely irritated and enraged because you’ve lost your glasses. But, in reality, these emotions correspond to the dissatisfaction you’re feeling because someone isn’t recognizing your worth.

In some cases, acting out arises, not because the idea of real desire is a moral transgression, but because it constitutes a real risk. Imagine a teenager living in a home with an abusive and abusive parent. Their real impulse or need may be to attack their parent. However, this would constitute a high external risk. So, they transfer the expression of that impulse to attacking their schoolmates. 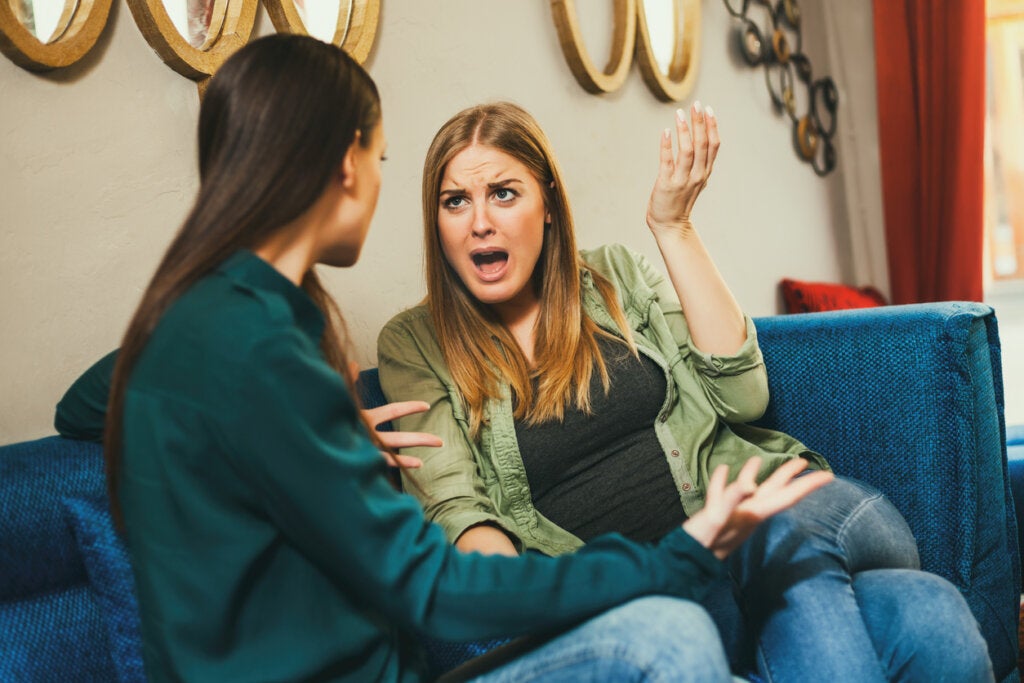 As you can see in the previous examples, acting out achieves a momentary reduction of internal tension, but it doesn’t constitute a useful solution as long as the real desire is still there and will continue to be there. In fact, the right path involves becoming aware of those impulses, emotions, or needs. However, this isn’t easy.

After all, defense mechanisms exist for a reason. That’s to cover up those embarrassing and unbearable emotions and desires. Therefore, it won’t be easy to identify the strategies for dealing with them alone. Having the help of a therapist will greatly facilitate the process. They’ll help you understand if the reason behind your actions or decisions is really what you think or if there may be something else behind them. 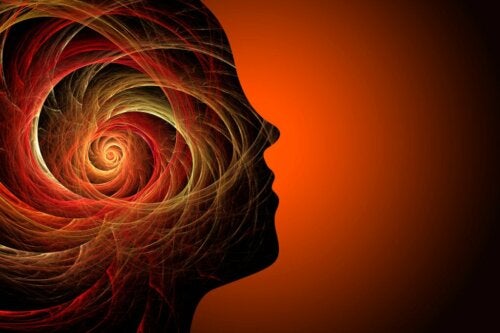 Rationalization, a Dangerous Defense Mechanism
Rationalization is a defense mechanism most people have used on more than one occasion, even though they may not even notice it. Read more »

The post Acting Out: An Interesting Defense Mechanism appeared first on Exploring your mind.