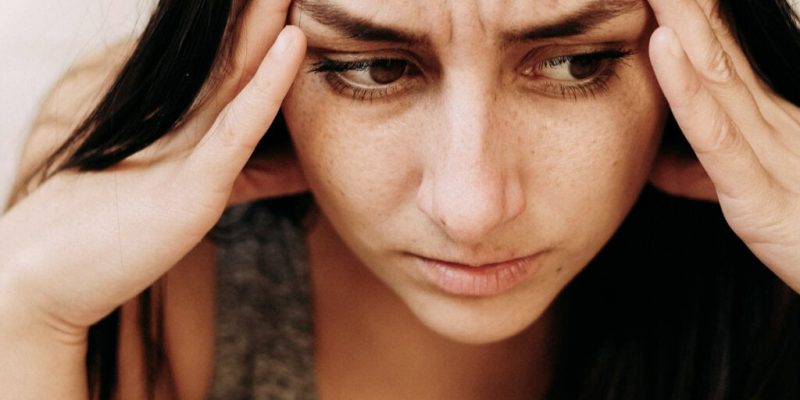 Obsessive-compulsive disorder (OCD) is a limiting clinical entity characterized by the presence of obsessions and compulsions. The time that the sufferer spends on these rituals is a real problem. It’s thought that in mild cases they spend between one and three hours performing these behaviors, while in more disabling cases, they can be almost constant. Moreover, anxiety and depression greatly influence the course of symptoms in OCD.

Obsessions vary between sufferers. They might concern cleanliness, symmetry, repetition, order, or forbidden thoughts. As an example, imagine that every time you believe something is dirty, you’re flooded with the irrepressible urge to clean it. Even though it’s already really clean, you can’t resist cleaning it repeatedly. This is OCD.

The World Health Organization (WHO), characterizes OCD by the presence of persistent obsessions or compulsions, or both:

For a diagnosis of OCD to be made, the obsessions and compulsions must produce a significant deterioration in the personal, family, social, work, educational, or other relevant areas of the sufferer.

People with OCD may have little awareness of the acts they’re carrying out. For this reason, the WHO has developed a new classification based on whether sufferers are aware that their beliefs may be unreal or that they firmly believe that performing their rituals helps them:

The influence of anxiety and depression on OCD

People with OCD experience a wide range of emotional responses, including anxiety, depression, disgust, or the need to avoid places, people, or objects.

In around half of the cases, both clinical entities occur in the same individual. Depression often appears after OCD sets in. Currently, it’s hypothesized that OCD could be a depressogenic disorder. In other words, it’s capable of producing depression in the sufferer. This process of co-occurrence of OCD and depression is often linked to rumination.

Let’s first examine what rumination consists of. Imagine a circle. Now, place your index finger on that circle and follow its circumference. Individuals who are prone to rumination find it extremely difficult to get out of the circle because they find themselves in a loop of thoughts that results in their attention being too focused on their own problems and symptoms. Rumination is a transdiagnostic process. This means it appears in a multitude of clinical entities such as trauma, depression, anxiety, and OCD. At other times, depression can mask OCD.

“When OCD-depression comorbidity occurs, the severity of the disorder is greater, quality of life worsens, and functional impairment is significantly greater. In addition, depression has a greater impact on obsessions than on compulsions.”

Anxiety and depression are two relevant clinical entities that must be considered when planning an intervention for OCD. At present, it’s considered that the treatment with the most significant supporting scientific evidence is exposure with response prevention. This consists of exposing the sufferer to obsessive content, thus preventing the compulsive response from appearing. 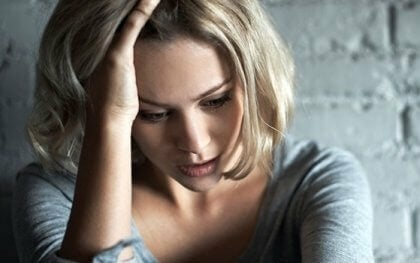 The post The Effects of Anxiety and Depression on Obsessive Compulsive Disorder appeared first on Exploring your mind.