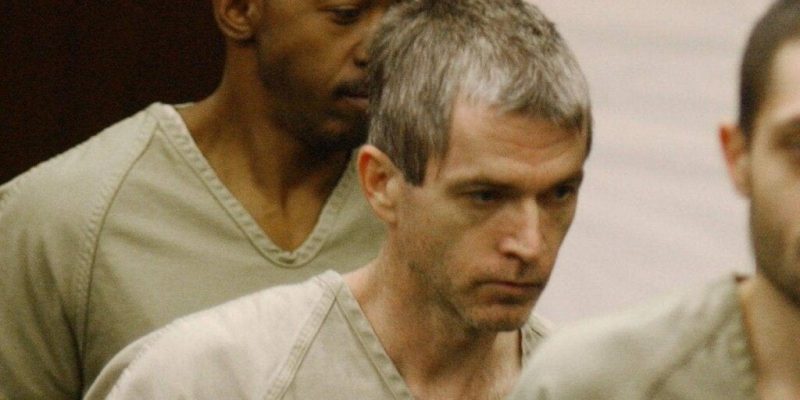 Charles Cullen is 62 years old and currently serving time in New Jersey State Prison. He won’t be eligible for parole until the year 2403. Therefore, it’s highly unlikely that he’ll ever cross the boundaries of the compound he inhabits right now. That’s because he was guilty of the murder of 29 people. However, it’s thought there may be many more victims.

They called him the angel of death because, between 1988 and 2003, this nurse left behind him a string of silent murders in various different hospitals. He injected his victims with insulin and digoxin, turned off ventilators, and changed their medications in order to put an end to those who, in his opinion, were suffering excessively.

Cullen, as he himself explained, wanted to ease the pain of his patients. However, their deaths weren’t pleasant nor were all of his victims terminally ill. Many were simply recovering from operations or mild illnesses. He didn’t murder out of mercy, he murdered out of compulsion and because of a mental disorder that no one detected.

His story has now been brought to Netflix in a movie entitled, The Good Nurse. It’s an adaptation of the book, The Good Nurse: A True Story of Medicine, Madness, and Murder, by Charles Graeber. In this production, there’s one question put on the table that even now continues to cause great concern.

How was Cullen able to murder so many people over 16 years and in nine different hospitals without arousing suspicion?

Many hospitals where Cullen worked proposed that he resign in exchange for not making any public negative comments, despite suspicions that he was stealing medicines and altering treatments.

Viewers of The Good Nurse, are quickly captivated by Eddie Redmayne’s portrayal of Charles Cullen. His movements are precise and there’s something cold and hypnotic about the character. While he appears caring to a degree, his hands tremble as he contaminates his patients’ IVs and drips with insulin.

With his gaunt figure and helpful attitude, but with a look that undoubtedly borders on the precipice of mental illness, it’s difficult not to bring to mind the character of Norman Bates.

A great deal is known about the life of this nurse who was murdering his victims with total impunity in the privacy of the hospitals in which he was employed. The reserved, thin, and shy boy didn’t have an easy life. Indeed, as tends to happen in the gestation of monsters, the early years of his childhood were decisive. His mother had to go to great lengths to raise her eight children alone. He was the youngest of a group of brothers dealing with drugs and dysfunctional and problematic family dynamics.

When Cullen was in high school, his mother had an epileptic seizure and died in a car accident. That left him devastated and he tried to take his own life. He was admitted to a psychiatric institution for the first time in his life. However, it wouldn’t be the last. When he recovered, he made a drastic decision: to enlist in the United States Navy.

Charles Cullen murdered hospital patients by giving them large doses of drugs like insulin (used to treat diabetes) and digoxin (a heart drug).

From the missile room to hospital rooms

The young Charles Cullen served aboard the USS Woodrow Wilson submarine in the 1980s. Life there wasn’t easy for him. He was unable to adjust and was subjected to numerous incidences of hazing and bullying. Moreover, his behavior was erratic and strange. In fact, officers once found him wearing a surgical mask and scrubs in the ship’s missile control room.

After another suicide attempt, he was given a medical discharge in 1984 and was expelled from the Navy. He then enrolled in the Mountainside School of Nursing in New Jersey. Four years later, he committed his first murder in the hospital where he was working, the San Bernabé. The angel of death had just opened his wings and embarked on a terrible journey that would last 16 years.

The Good Nurse: a story about unworthiness

The Good Nurse opens with the actual events that took place at the last medical facility Cullen was working in before his arrest. That’s where he met Amy Loughren, another nurse, a single mother of two, who suffered from a heart condition and had no health insurance. The hospital itself didn’t provide it until employees had worked there for a year.

This nuance formed a point of union between the angel of death and Amy, portrayed in the movie by Jessica Chastain. Charles promises to help her get insurance. In the meantime, he steals medicine for her. This is how the nurse discovers how he’d been able to hack MedStation, the system that regulates the administration of drugs.

Gradually, Amy becomes aware that the unexplained and sudden death of several patients is linked to certain drugs. The ones Charles steals on a regular basis. When she finally informs the police of what happened, she becomes a key player in Cullen’s investigation and incarceration.

Charles Cullen is suspected of murdering nearly 400 patients. However, he admitted to only 40 and was tried for 29 deaths. The obvious question is, how is it possible that he didn’t attract attention during his 16 years of committing murder? The truth is that many did suspect what he was doing, but they chose to dismiss him rather than reveal the mismanagement of the hospital concerned.

The Good Nurse denounces the indignity of medical institutions and the helplessness of patients. In this production, we witness something that was undoubtedly real: deaths that weren’t investigated and dozens of grieving families seeking justice. Charles Cullen was reported more than once for stealing drugs, and although many knew of his mental problems and suicide attempts, no one reacted.

Moreover, Cullen’s medical history of mental instability didn’t appear to matter. Nor did the number of deaths he left in his wake in different hospitals raise any suspicions. In fact, he never lacked work. That was until, finally, another professional colleague was shrewd and brave enough to stop his actions. 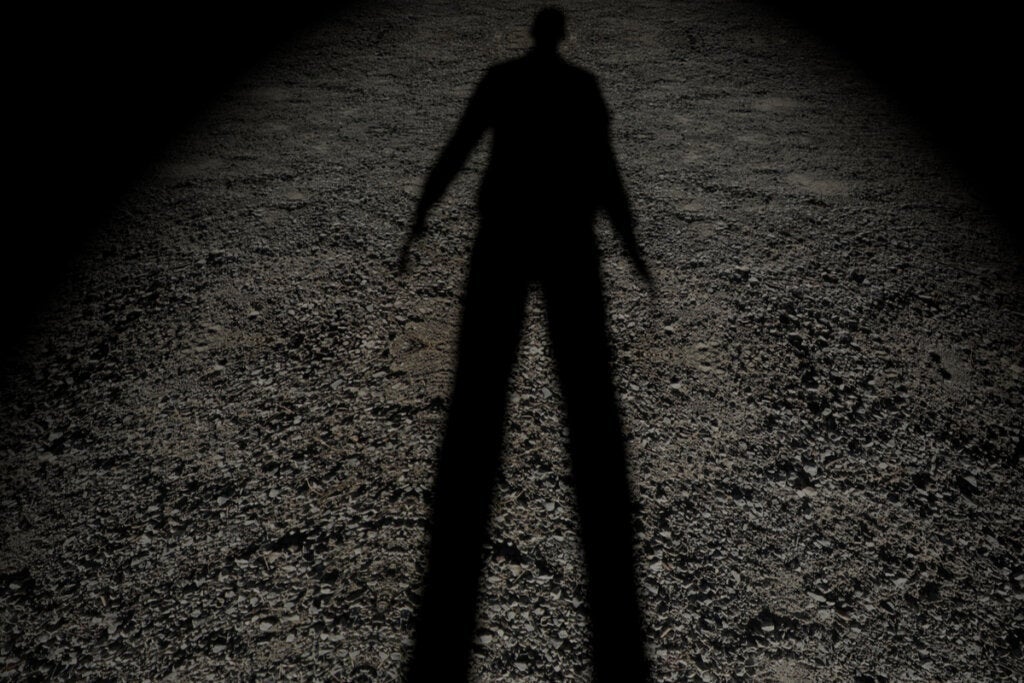 Samuel Little, America’s Most Prolific Serial Killer
Samuel Little was America’s most prolific serial killer. He confessed to 93 murders. Some of the bodies haven’t been found to this day. Read more »

The post The Good Nurse: The True Story of the Angel of Death appeared first on Exploring your mind.

What’s Behind the Motivation to Ask for Psychological Help?