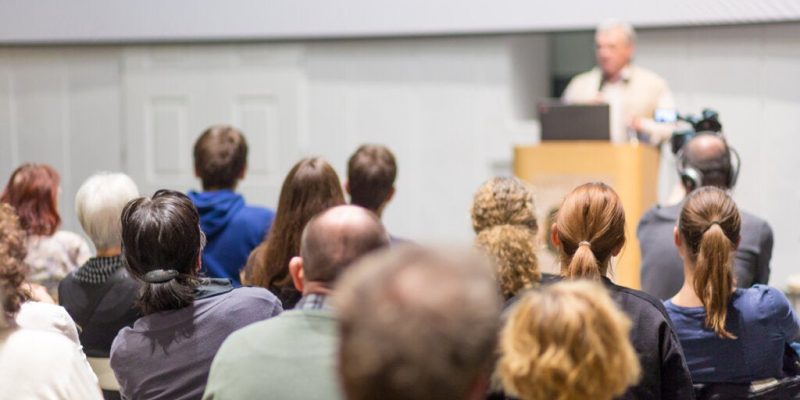 Neuropolitics is a branch of knowledge that studies political behavior from the point of view of neuroscience. As a rule, it focuses on understanding the political decision-making process. However, it also includes other aspects, such as political attitudes, interactions in this area, and the conduct of politicians, etc.

One branch of neuropolitics has studied the role that politics and political competition play in brain development. Interestingly, this branch hasn’t only focused on the study of these realities in human beings, but also in animals, particularly in primates.

Neuropolitics isn’t just a theoretical field but also has practical applications. In the case of politicians, the information that emerges from this field can be applied in campaigns, through neuromarketing. It also provides guidance on how to communicate decisions or aspects related to government management.

With regard to citizens, neuropolitics makes it possible for them to better understand their own behavior and, consequently, be more aware of their decisions.

“People have the ability to analyze the reactions of those who are in front of them, but we do not use technology to read the expressions, what interests us more is to see the small differences that are shown unconsciously.”

The origins of neuropolitics

In ancient times, a link was recognized between political decisions and the way the mind or the brain works. Many thinkers, including Plato and John Locke, speculated about how people process information that comes from power.

Later, Roger Sperry conducted a series of experiments that demonstrated that people with brain dysfunction changed their political views. However, it was the psychologist and ethologist, Frans de Waal who took a decisive step toward the consolidation of neuropolitics as a branch of knowledge.

Frans de Waal published a famous book called, Chimpanzee Politics: Power and Sex Among Apes, regarding his observations on primates. He claimed that animals were capable of making strategic alliances to manipulate third parties. Later, with the development of neuroimaging techniques, the field of neuropolitics became increasingly relevant.

Today, neuropolitics is closely linked to neuromarketing. In fact, it’s been used to design political campaigns. The candidate is seen as a product and the voter as a client. The objective is to adjust ‘supply and demand’, as is done in the sale of any article.

The advisers and directors of some political campaigns have resorted to the analysis of the emotional reactions to the messages given by some figures of power. In essence, they analyze microexpressions. These include the muscular gestures of the face and also the responses that can be observed in the eye, basically the pupil.

As with any market research, consultants recruit volunteers and expose them to messages from power figures. While this is happening, they capture the micro-expressions. They then identify which messages ‘sell the most’. Therefore, messages can be designed that contain what the client (the citizen) ‘wants to hear’ and also define their more permeable attitudes.

An instrument of the future

Neuropolitics is a field of knowledge with more relevance for the future than the present. To date, it’s been used to guide power struggles. However, going forward, it’s expected that this knowledge will have an increasingly greater presence in the decision-making of voters.

We live in a world in which our behaviors, reactions, and even facial expressions are studied by these analysts of power. They take into account what we share on social media, and take photos and videos of the individual expressions of people in meetings or demonstrations. In fact, they’re watching us all the time.

Many sectors of power see us as simple consumers. Not only of merchandise, but also of messages, and even dreams. As a matter of fact, it’s more than likely that, in the near future, we’ll have devices attached to our bodies, or even inside them. They’ll offer more precise information about our physiological and neurological reactions to reality. As a matter of fact, ecosystems are on the horizon in which neuropolitics will be the protagonist. 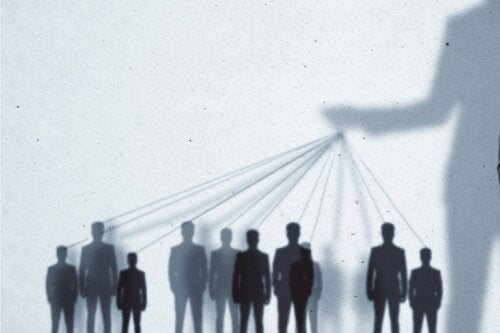 Biopolitics – Description and Characteristics
Biopolitics or the government of life is a concept by Michel Foucault. It has to do with the deployment of strategies to manipulate people. Read more »

The post Neuropolitics: The Study of Political Behavior appeared first on Exploring your mind.