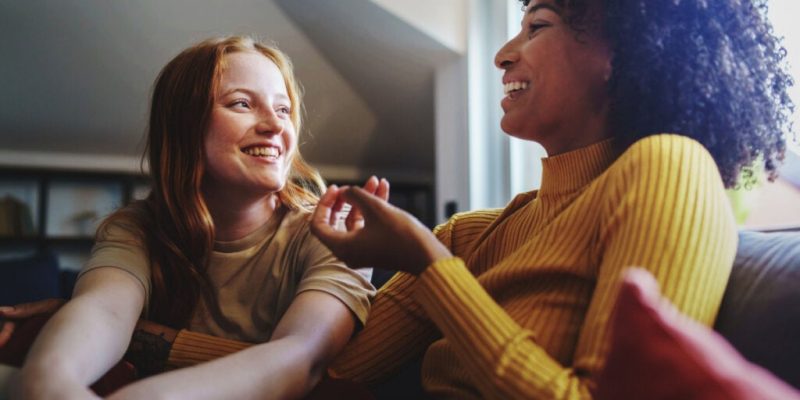 Speaking from the heart is both easy and complicated. As children, we’re spontaneous but this lessens over time. In fact, the way we communicate is shaped by our different experiences. This process can make us lose our naturalness.

In reality, you don’t say anything ‘without filters’. That’s because speaking from the heart when you’re angry or behaving selfishly is never the best option. Indeed, in many cases, silence is preferable to speaking in such a way that it’s highly likely you’ll hurt or offend someone.

Strictly speaking, speaking from the heart is an exercise reserved only for moments that deserve it. While it’s a habit that can permeate all your daily attitudes to a certain extent, you tend to resort to this type of communication when you want to connect with someone.

“I have also learned that speaking from the heart requires self-confidence and personal security. It is venturing to be oneself, with courage and even bravery.”

Speaking from the heart

You might find the idea of speaking from the heart somewhat confusing. What does it mean? Is it about sharing everything you’re thinking?

As a matter of fact, it refers to the ability to communicate in an emotional way with someone. It means putting your most genuine feelings on the table, with no other objective than to make them known. Therefore, it also means giving up the idea of eliciting specific responses or reactions in the other person.

It’s this point that differentiates childhood spontaneity from the ability to speak from the heart from an adult perspective. A child says what they think and has no problem being unfair or offensive with their words. On the other hand, as an adult, you understand that you’re facing someone who deserves consideration and respect. Furthermore, you’re conscious that you can choose to transmit your message in many ways.

Respect is the key

Speaking from the heart is an act of respect, both toward yourself and others. The word respect comes from the latin verb, respecere, which means to look back at, or regard. So, from the etymological point of view, respect would mean to look again, or to recognize the existence of something or someone.

Respect implies that you think of others as equals. Recognizing others as well as yourself means taking into account a whole constellation of feelings, ideas, experiences, dreams, etc.

However, respect isn’t limited to recognizing, but also to preserving and protecting everything around you. Don’t try to break it down, undo it, or destroy it. It’s essential for your self-respect and for what you owe to others. You can only speak from the heart from that premise.

How to speak from the heart

There are many ways in which you can practice assertive communication. It helps improve how you interact with others. Nevertheless, speaking from the heart goes further yet, at the same time, is simpler. It means you only need to speak for yourself and not anyone else.

We can clarify this principle with some examples. Instead of saying “You made me angry”, why not say “I get angry when this happens”. Instead of telling the other person “You should do it this way”, try saying “I’d like you to do it this way because…”. When we say “speaking for yourself” we mean precisely that: how the behaviors of others make you feel. 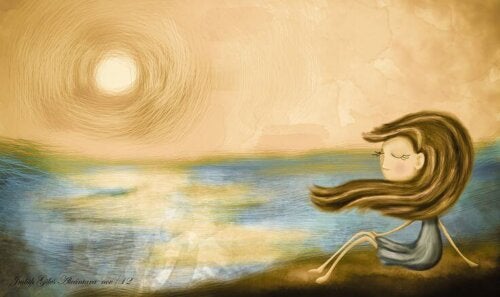 I Love People Who Speak Their Minds
Some people always speak their minds and are sincere. They’re not afraid of being themselves, ever. Learn more about them here. Read more »

The post How to Speak From the Heart appeared first on Exploring your mind.