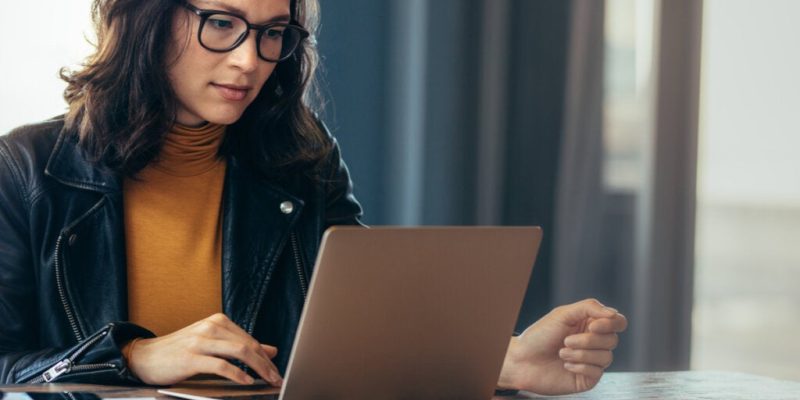 The critical path method is a planning tool especially suitable for activities that have a certain complexity or in which several people are involved. Anyone can use this resource. Its main virtue is to clarify what has to be done, keeping the different stages of the project under control.

It’s a technique that, rather unfairly, fell into disuse, only to be rediscovered much later. In fact, it was first proposed in the 1950s and was even used for the infamous Manhattan Project. Later, it was replaced by other tools, but a couple of decades ago it started to be employed again.

One of the objectives of the critical path method is to identify the longest path to the successful completion of a project. That’s where the name of the technique comes from. Once this is clear, attention can be focused on the fundamentals. Let’s find out more.

“Planning is bringing the future into the present so that you can do something about it now.”

This method was developed in 1950 by James E. Kelley of Remington Rand and Morgan R. Walker of DuPont. These two experts noted that large projects often incurred losses or cost overruns because certain essential activities took longer than expected. This meant it was often necessary to ask for extra help or delay the plans, with the resulting consequences.

The creators of this method pointed out that it was ideal for activities or projects that met the following characteristics:

As can be seen, the critical path method is suitable for all those projects or tasks that require the sequential development of a process. So, how should it be employed?

To apply the critical path method, four basic steps must be completed. Each of them must be executed in the same order as they’re listed. They’re as follows:

The entire process is broken down into activities. The aim is to describe each activity as concretely as possible. Afterward, the activities will be broken down into tasks, which must be precise. This is the trickiest step, but also the fundamental pillar of the whole technique.

The maximum time in which each of the project’s tasks will be developed must be calculated. Then, the estimated time of each activity is worked out. It’s extremely important to take into account previous experiences or the opinions of other people in order to make a realistic estimate.

The link that exists between the activities must be determined. It must be specified which of them should be completed before the next one can start. It should also state which other activities or tasks must be completed at the same time.

The milestones of a process or a project are those moments in which a significant advance is completed or reached. They have a significant impact on the development of a project in general. Therefore, it’s important to identify what these milestones are, as well as the entitlements that are earned by reaching them.

The icing on the cake: graphing

The critical path method is, in principle, a model or procedure that allows the visualization of the activities and tasks necessary to complete a process or project. This is significantly enhanced when, after applying the four basic steps, the resulting data is put into a graph.

However, there’s no need for a complicated graph. It’s enough to use a simple diagram and place each activity or task on it with its due date. Then, the relationship that exists between each of the elements with the others should be marked by means of connecting lines. The diagrams must be placed sequentially.

At the end, there’ll be a graph that clearly shows the critical path of the process or project. This is the path that brings together the activities that have the most interconnection with others. Therefore, attention can be focused on those areas. 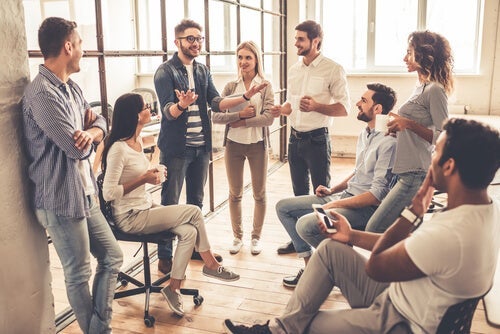 Work Environment – The Key to Business Success
Working is necessary for people’s survival. But when the work environment isn’t adequate, it becomes a negative influence on worker’s lives. Read more »

The post The Critical Path Method: A Work Planning Tool appeared first on Exploring your mind.