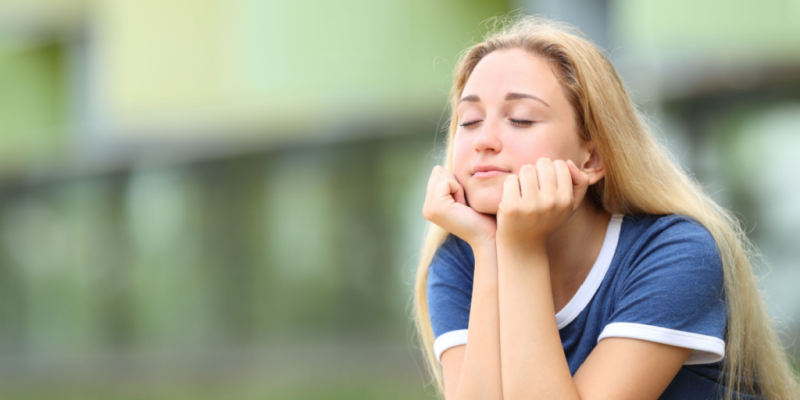 Mindfulness is a useful tool for focusing on the here and now, as it requires guided training in present-moment awareness with a gentle and accepting attitude. Instead of dwelling on the past or worrying about the future, mindfulness focuses us on what’s happening at any given moment without judgment.

This way of living and being in the world has gradually been incorporated into the classroom, thanks to its ability to reduce stress, depression, and anxiety. It also improves cognitive processing, emotion regulation, and executive control. However, the scientific evidence on its effectiveness within school programs that adopt mindfulness in their curricula is still being debated.

Some research has found that teaching mindfulness in educational institutions can have a positive impact on the mental well-being and resilience of children and adolescents. On the other hand, a recent study conducted with 8,376 students found that, while mindfulness has certain benefits, it may not actually improve the mental well-being of adolescents.

Research regarding mindfulness and teens

Results from a mindfulness training program with adolescents indicated that mindfulness is associated with improved psychological well-being and attention. It also suggested that this improvement is related to certain personality variables. For instance, agreeableness and emotional stability.

Another study found that adolescents who participated in a mindfulness-focused school intervention reported fewer depressive symptoms after the intervention and at follow-up. They also reported less stress and greater well-being. Furthermore, the findings showed that the degree to which students practiced mindfulness was associated with higher well-being and lower stress at a three-month follow-up.

In another investigation, in which the effectiveness of a program based on mindfulness was evaluated, lower levels of stress and psychosomatic complaints and better emotional regulation skills were found. These included emotional awareness, access to regulation strategies, and emotional clarity.

As you can see, there are many studies that indicate that mindfulness and adolescents have a positive relationship. However, one new study views the relationship from a somewhat less encouraging perspective.

For this study, researchers measured depression risk, social, emotional, and behavioral functioning, and well-being. They measured it at baseline, after intervention, and during one year of follow-up.

The results showed worse scores in depression and well-being in those students who were at risk of suffering from mental health problems, both after the intervention and during the follow-up year. That said, the differences were small and not clinically relevant.

It seems that, while mindfulness taught in schools may draw attention to mental health issues, it may not provide the necessary support for students to deal with their issues.

Despite these new findings, it’s important to keep in mind that the study looked at mindfulness being taught in a school setting. Therefore, perhaps, with different training methods, mindfulness might have different effects on the mental health of adolescents.

One reason mindfulness and adolescents may not go well together is that they need different approaches to their mental health care. For example, the youngest don’t have the ability to self-regulate their emotions and apply mindfulness skills in a correct and disciplined way.

It’s also important to note that mindfulness needs to be practiced on an ongoing basis, and some teens may have a hard time sticking to the program. In addition, they may have high expectations of success. This type of ideal can have a negative impact on learning. That’s because it goes against the whole concept of mindfulness, which is focused on the present.

In conclusion, we wouldn’t make the claim that mindfulness and teens don’t have a good relationship. Nor would we suggest that mindfulness doesn’t work. In fact, this study merely demonstrated that mindfulness practiced in a classroom didn’t benefit the mental well-being of adolescents as was expected. Furthermore, it proved to be even less effective in those who are at high risk of suffering from mental health problems. 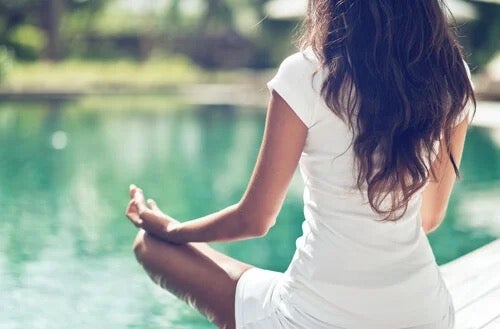 The Art of Mindfulness, Living in the Present
It’s relatively easy to practice the art of mindfulness. However, the results in can be quite outstanding. Learn all about it in this article. Read more »

The post Mindfulness and Teens appeared first on Exploring your mind.