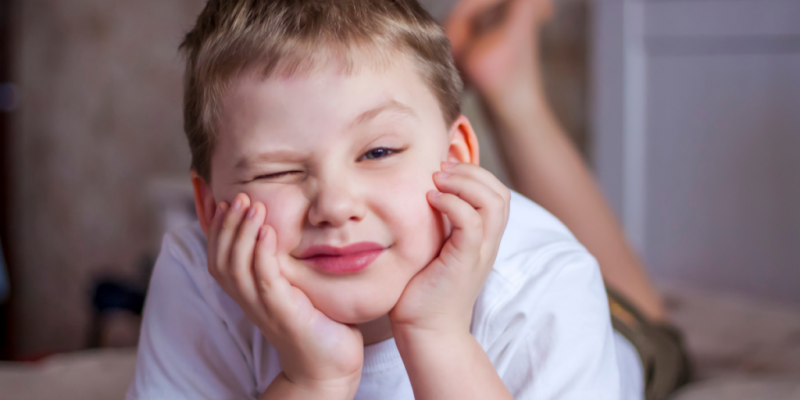 Children are fascinating. If those who educate them and love them know anything, it’s that they seem to come into the world with their own personalities. Obviously, we often talk about the influence of the environment on them, but it’s clear that there’s also a part dictated by genetics that marks their attitude to life.

Some little ones aren’t too affected by change and look at the world with passion and interest. On the other hand, there are slightly more sensitive children who respond with fear, tears, and stress to almost any circumstances. Sounds, the proximity of a stranger, or even being in a place they don’t know makes them uneasy.

Science has been interested in this phenomenon for decades. Dr. Thomas Boyce, professor emeritus of pediatrics and psychiatry at the University of California, has dedicated his life to the study of childhood stress. After many analyses, interviews, and studies, he formulated his interesting theory about orchid children and dandelion children.

No matter what a child’s characteristics, they can thrive and be happy. However, we need to know their individual needs.

As parents and educators, we must understand that each child is unique, exceptional, and defined by their particular needs. That said, often, in matters of upbringing and education, we tend to go on autopilot, assuming that what’s good for one child is good for all. This is a mistake. There are orchid children and dandelion children and we need to know how to deal with both types.

Dr. Thomas Boyce has been studying the stress response in humans for more than 40 years. He’s frequently observed that some people who’ve been through a terrible childhood still manage to have a full life, without any consequences. How can this be when others carry with them the weight of deep trauma that distorts everything in their lives?

In his book, The Orchid and the Dandelion: Why Sensitive People Struggle and How All Can Thrive (2020 ) he gives us the answers. First of all, he claims that children show two very different responses to their environments: either resilience or sensitivity. Moreover, their origins are genetic.

The dandelion temperament: minds capable of thriving in any environment

Beyond the environment, upbringing, and social context in which the child develops, is their biology. Genetic factors determine whether they’re more or less resistant to stress. Later in life, we can all learn appropriate strategies to deal with adversity. It gives us an advantage similar to those who come into the world with this ability.

Dr. Thomas Boyce and Bruce Ellis conducted a study that we’re all defined by a type of biological reactivity to stress. In this case, the so-called dandelion children are the most resilient. These children demonstrate the following characteristics:

It’s important to know that a fifth of people don’t have a choice about how to react to stress. Therefore, knowing how to differentiate between orchid and dandelion children is more relevant than we think. This would allow us to provide adequate strategies to the former so that they could reach their full potential and better adapt to any environment.

There are children who are like orchids. They’re reactive, delicate, and sensitive to their surroundings.

Better education implies knowing the needs of each child

There’s one frequent criticism in relation to the theory of orchid children and dandelion children. It’s the fact that, in reality, children with a combination of both temperaments would be more abundant. They’re the so-called tulip children, located at an intermediate point between fragility and resilience. However, be that as it may, there’s one indisputable fact that emerges from these approaches.

Indeed, there’s a genetic variable that we can’t control, and that defines the way in which children react to their environment. Some are more open and trusting while others are more vulnerable to stimuli. Knowing the particularities of each one of our children is extremely important so we can educate them accordingly, in a sensitive, intelligent, and attentive way.

If you think you have an orchid child, guide them to make them feel more sure of themselves in every circumstance. Don’t pressurize, overwhelm, or judge them. On the other hand, the dandelion child is more open to experience and impulsive. So if you have a dandelion child, try and make them see the need to be more thoughtful and prudent.

Beyond these characteristics, we must never forget that all children need to be loved and protected in order to flourish. Therefore, we should try and be the best possible gardeners in their upbringing. 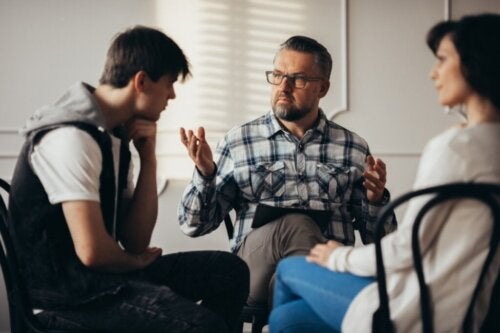 How Parents Shape Their Children’s Personalities
The way parents shape their children’s personalities is linked to their own behavior and way of communicating. Find out more here. Read more »

The post Orchid Children and Dandelion Children appeared first on Exploring your mind.