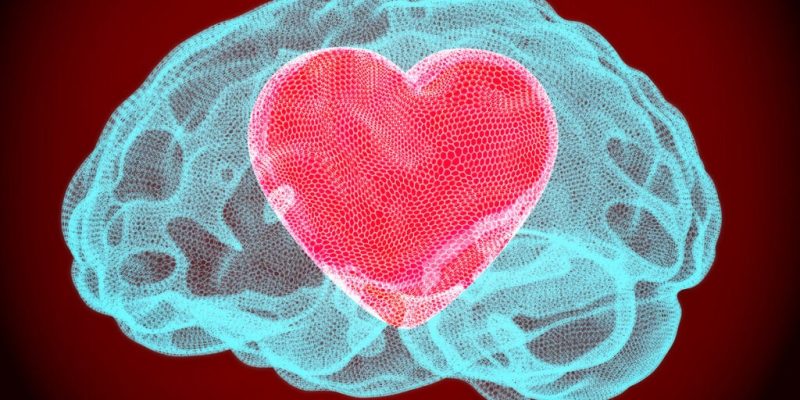 How many people do you know with good emotional intelligence? Do you know many or just a few with adequate skills in the ability that allows them to better relate and have greater control and understanding of themselves? Perhaps you disagree that it’s really even a type of intelligence. There’s certainly some disagreement today among psychologists on this subject.

The intelligence quotient (IQ) refers to our ability to think and process information, solve problems, make decisions, and learn from experience. However, emotional intelligence (EI) delves into other areas.

Emotional intelligence is a skill that we can all train and improve. On the other hand, intelligence has a genetic factor and another factor that depends on experience and learning.

What does science say about emotional intelligence (EI)?

Intelligence is, above all, the set of skills that allows us to respond to the challenges of the environment. Knowing how to solve problems in an innovative way is one example. So where does emotional intelligence come in? How can understanding and emotional regulation help us to face the challenges of everyday life? The answer is: in many ways.

Some experts suggest that emotional intelligence shouldn’t be considered as a separate entity, but as a part of general intelligence. Dr. Ronald E. Riggio, one of the leading experts on leadership and intelligence, has conducted several studies on this subject.

Therefore, while general intelligence has a genetic part, emotional competencies are areas that we can learn and develop. Doing so benefits us, because it makes us more competent individuals, capable of maximizing talent, creativity, and cognitive abilities.

The concept of emotional intelligence (EI) had its origins in the 1930s. It was then that a group of researchers discovered a type of non-intellectual intelligence. They defined it as a competence that favored living in society and building satisfactory relationships.

It’s time to reformulate the concept of intelligence

We’ve been measuring intelligence for decades with standardized tests. For example, the famous Stanford-Binet test or the Wechsler scales. These resources have been used to analyze people’s ability to reason logically, as well as their ability to process new information.

Today, some experts, such as psychologist, Robert Sternberg, believe that we should conceive of another model, one that he defines as successful intelligence. In fact, in his opinion, we should measure and conceive intelligence as a set of skills that allow us to achieve success in all its aspects (professional, personal satisfaction, social well-being, mental health, etc.).

Many other experts agree. They claim that measuring intelligence through mathematical or linguistic tests can be somewhat reductionist. Consider, for example, someone with a high IQ, but with emotional competencies similar to those of a three-year-old. They’ll be unlikely to achieve success.

Emotional competencies are one more area of general intelligence

A study conducted by the University of Kentucky claims that, at present, we still have serious limitations in measuring and evaluating emotional intelligence. However, it’s clear that people with good emotional skills have a higher chance of achieving academic and professional success.

Self-awareness, emotional regulation, positivity, and good emotional communication are skills that complement cognitive skills. Thanks to them, we manage stress and anxiety better, reach agreements with those around us, and feel more motivated to work toward our goals.

Emotional competencies underlie general intelligence and we should all develop them much more. That said, it’s no easy task. It takes commitment, practice, and dedication.

There’s an area in which each of us should improve. It involves paying attention to the social world that surrounds us, being sensitive to the realities of others (empathetic), and knowing how to understand the emotional messages of others.

We must go beyond the classic question of whether emotional intelligence is really a type of intelligence. We shouldn’t look at them as separate entities. Neither should we think about Gardner’s theory of multiple intelligences because they have little validity. In fact, we should view intelligence as a unique characteristic made up of different areas.

As Robert Sternberg points out, intelligence allows us to be effective, decisive, and innovative, the kinds of people who are able to understand others, coexist, reach agreements, and regulate our behavior to achieve objectives. We can’t separate reason from emotion and, therefore, there can’t be cognitive intelligence and emotional intelligence. Both are one and they complement each other.

The problem is that, until now, we haven’t given sufficient importance to emotional competencies. We must become more effective listeners and better communicators. We must also be more empathetic and oriented toward reaching agreements and not creating conflicts. Geniuses are worth nothing if they’re incapable of mastering their frustration or are unable to notice the sadness of the person standing in front of them. 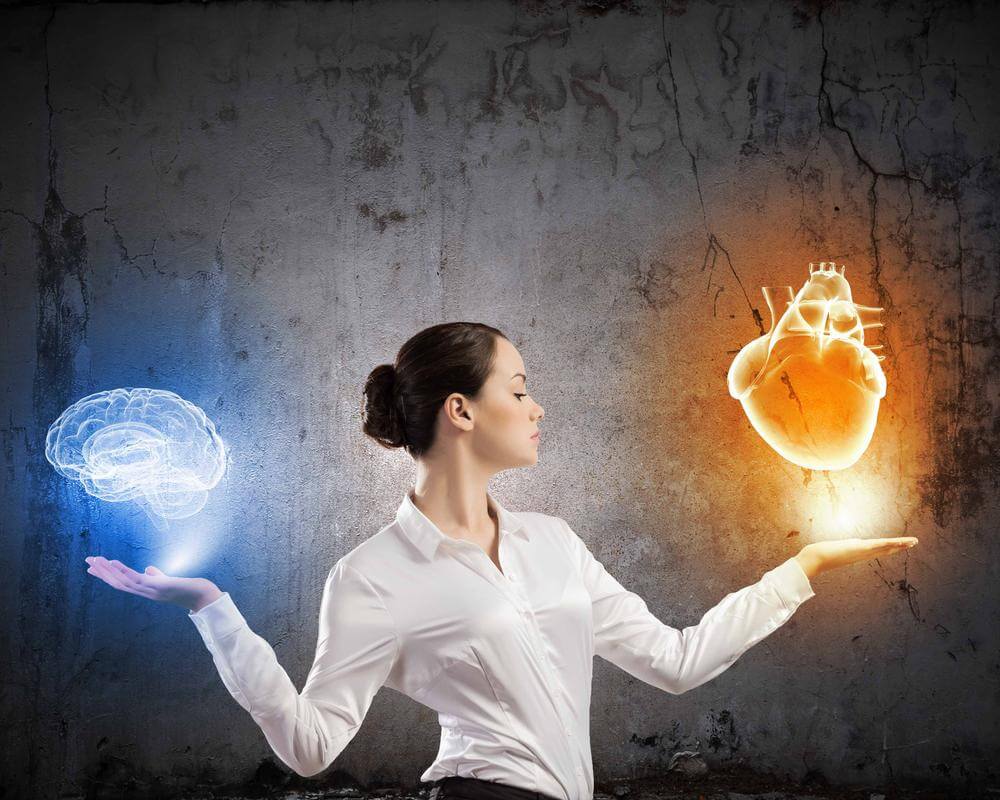 Building Emotional Intelligence
Contrary to what many believe, emotional intelligence can be learned. Therefore, you can use and take advantage of it on many ocasions. Read more »

The post Is Emotional Intelligence Really a Kind of Intelligence? appeared first on Exploring your mind.

Fear of Abandonment and the Thoughts That Sustain It