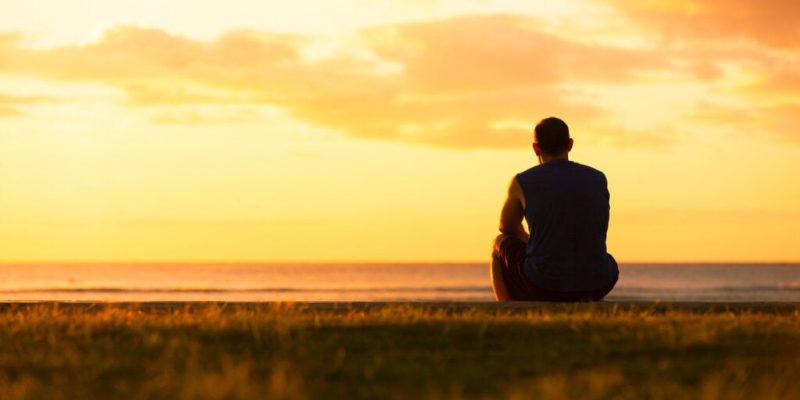 Loving is wonderful but, for many, it’s also an experience full of fear. Fear of abandonment, betrayal, feeling vulnerable, and opening up to someone emotionally and later failing. Naturally, relationships require taking risks. However, some see them as having more threats than benefits.

Many of these ways of understanding relationships or friendships are orchestrated by anxious-avoidant personalities. They’re people who actually crave social interaction as well as love and to be loved. Nevertheless, they fear putting their well-being in the hands of others. This explains why they take refuge in solitude and prefer environments where everything is under their control.

They’re individuals who seem to grow invisible spikes on their backs. Indeed, with their behavior and attitude, they drive away anyone who wishes to approach them. They hurt with their reactions, and are often sullen or dominated by a corrosive shyness. We might tend to think that they’re rather antisocial and that their behavior is reminiscent of Hikikomori syndrome.

There’s one image that explains this personality profile extremely well. It’s that of two hedgehogs. It’s a metaphor that Arthur Schopenhauer proposed in his work, Parerga and Paralipomena (1851).

Human connection is a basic human need, but sometimes our fears and anxieties hurt ourselves and others.

The hedgehog’s dilemma, sometimes called the porcupine dilemma is an interesting parable to reflect on. Arthur Schopenhauer described it thus:

“One cold winter’s day, a  number of porcupines huddled together quite closely  in order through their mutual warmth to prevent themselves from being frozen. But they soon felt the effect of their quills on one another, which made them again move apart. Now when the need for warmth once more brought them together, the drawback of the quills was repeated so that they were tossed between two evils, until they had discovered the proper distance from which they could best tolerate one another. Thus the need for society which springs from the emptiness and monotony of men’s lives, drives them together; but their many unpleasant and repulsive qualities and insufferable drawbacks once more drive them apart. The mean distance which they finally discover, and which emables them to endure being together, is politeness and good manners”.

Schopenhauer outlined with this dilemma a no less thorny reality. The human being is in need of both loneliness and love at the same time. When we get together, the most uncomfortable characteristics and dimensions arise, those that prevent us, for example, from living as a couple. It means we distance ourselves, and in that distance, the cold and the abyss of the void appear.

Between the lethal loneliness and the links that hurt

The little hedgehogs have to deal, on the one hand, with the dangerous effects of the harsh winter and, on the other, with the pain of the others’ quills when trying to live close to each other. People are also often faced with the hedgehog’s dilemma.

Loneliness is lethal, but sometimes, living with others, we also hurt. What can we do? Some people choose the first option. As we mentioned earlier, people with hikikomori syndrome isolate themselves in their rooms for months avoiding all social obligations.

According to a study conducted by Newcastle University (UK), avoidant personality disorder also shows a fear of social interaction and rejection. In fact, Schopenhauer goes so far as to say at one point in Parerga and Paralipomena that there are those who have a great deal of internal heat and that, therefore, they prefer to stay away from society to avoid giving or receiving discomfort.

However, this isn’t true. In fact, as humans we need intimacy and social connection to survive and guarantee adequate psychological well-being. Isolation makes us sick, loneliness causes premature deaths. We need to establish optimal closeness.

Sigmund Freud is said to have kept the figure of a porcupine on his desk because of his fascination with Schopenhauer’s hedgehog’s dilemma.

Some difficult processes can be set into action when we try to get close to others. In fact, sometimes, the closer we get, the more we make others run away. That’s because vulnerability or the eternal fear of being hurt means we push away the ones we love the most.

Furthermore, the more fearful we become, the more barriers and defenses we build. Our quills come out and we end up hurting each other. We do it to protect ourselves as we fear loneliness and don’t know how to allow ourselves to be loved either.

On the other hand, the hedgehog’s dilemma isn’t exactly true. It’s extremely effective as a parable and as an exercise in reflection. However, in reality, hedgehogs don’t prick unless they feel threatened. Their spikes are like thick hairs that only tense when they feel angry or threatened.

The key lies in trust, in establishing an optimal distance between personal freedom and affective intimacy. Only when we turn off our fears and understand that loving without reservations implies trust, will we achieve happiness. It won’t do us any good to seek the closeness of others if we don’t first manage, like hedgehogs, to relax our spikes. 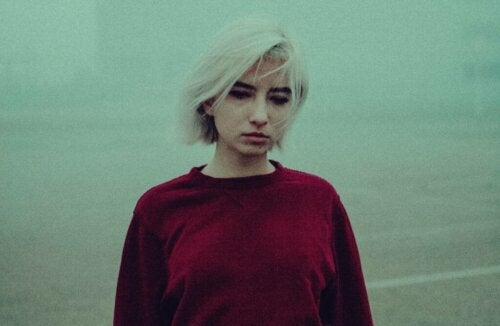 The Human Porcupine, When You Feel Prickly and Don’t Want to be Touched
When you feel prickly and no one can touch you, nothing makes sense. However, it’s time to remove those spikes and heal your wounds. Read more »

The post The Hedgehog’s Dilemma: When Fears Turn Into Spikes appeared first on Exploring your mind.

Why Don’t You Ever Have Enough Time?