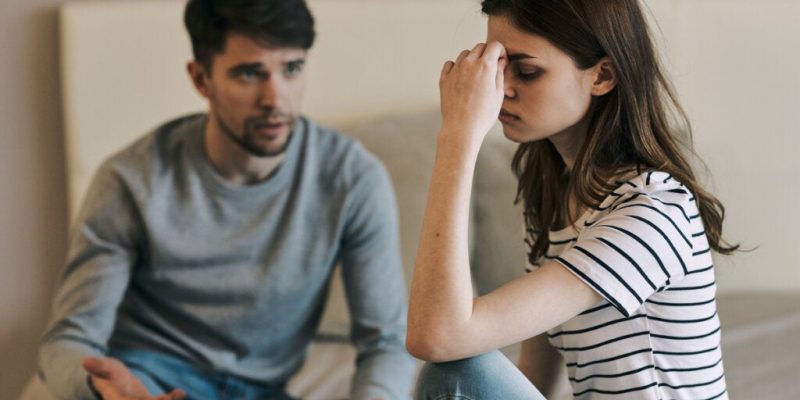 Disappointments, incomprehensible behavior, increasingly fragile relationships. It seems that in recent times, people with double lives have been on the increase. They’re the kinds of individuals who appear to be one thing and end up being another. Authentic and genuine character traits seem to be in danger of extinction. Unfortunately, this tends to put many of our relationships in check.

Why is this happening? Firstly, we should mention that there are still some honest and transparent people around. In fact, when we meet those with such characteristics, we gravitate toward them and don’t let them get away. That’s because it means we’re able to maintain the ties of friendship and companionship and continue to have relationships that are enriching, reliable, satisfying, and less volatile.

In our society, the education we received along with the universe of social media blur our self-confidence and overshadow our true selves. Indeed, there are many variables that restrict our right and duty to be genuine. The fear of being ourselves is the disease of the modern world. This explains much of our discomfort as well as our frustrating relationships.

If we don’t show our genuinity, we’ll never enjoy our authentic selves or achieve full lives.

Why many people are no longer genuine

It often seems that the only genuine beings left in the world are children. We’re fascinated by their sparkling personalities, their overwhelming curiosity, and their authentic and spontaneous characters that lack all kinds of filters. However, over the years, factors such as education, society, and the media, will infect them and extinguish their honesty.

We can’t wholly blame our environment. The fact that many people are no longer genuine often lies in their inability to be so. That’s because revealing our true selves requires a great deal of courage, as well as in many instances, breaking with temptation or bad habits.

In fact, it’s no easy task, as, in a world that prefers us all to be equal, speaking out takes courage that only a few dare to exhibit. Here, we’ll explain the variables that hinder the capacity to be genuine.

Our attempts to please others detract from our authenticity.

A study published in the journal, Annals of the American Psychotherapy, highlights the importance of authenticity to achieve adequate well-being and mental balance. There’s a reason for this. As we mentioned earlier, being genuine requires constant work to preserve our essence, our values, and our true characters.

People are no longer genuine because they don’t develop authentic self-awareness. That’s because we don’t get in touch with our emotions, thoughts, and needs and live according to them.

Those who only look at the outside to learn what’s expected of them and who neglect what’s inside them are trapped in an obligation to play specific roles. They’re the kinds of roles that make them fit in. However, they make them forget about themselves.

Pretending to be what we’re not to be accepted

A five-year-old is defined by the most innocent and pure honesty. Nevertheless, by the time they’re 12 they’re no longer so. In fact, upon reaching puberty, they become aware of the need to fit in and be accepted by their peers. That’s because those who aren’t equal to others are pointed out, rejected, or even attacked.

Therefore, from that moment on, a slow and progressive detachment from their individual self begins, and they start to clothe themselves in a collective self.  They seek the approval of others and appear to be what they’re not to integrate into their social group. This annihilates their essence and authenticity.

Social media dilutes the authentic self

The fact that people are no longer genuine is largely due to social media. This is particularly evident among the younger population. Today, teenagers use new technologies as mirrors to define themselves and understand the world. The digital universe is a stage on which the dangerous practice of social comparison takes place.

A study conducted by the University of Latvia (Latvia) claims that digital media are those mechanisms that currently play an important role in the development of the identity of adolescents. This explains factors such as fragile selves gripped by low self-esteem, the rejection of their bodies, and their increasingly volatile relationships.

The tyranny of the like means that genuineness isn’t reinforced or rewarded. It’s the current norms that are rewarded. In other words, that which is socially considered to be beautiful, suitable, and acceptable.

Social media forces us to use masks, filters, pay undue attention to appearances, and live in scenarios that are full of lies. The authentic doesn’t triumph and only ‘normative’ bodies and ‘normative’ emotions such as happiness and success are highlighted.

Would you know how to recognize an honest person? Do you know when someone is acting genuinely and not wearing a mask? Maybe you do, but there are many who don’t. This was revealed in a study conducted by Columbia University (USA). It claimed we’ve reached a point where many are unable to differentiate the fraud from the one who walks through life with their heart on their sleeve.

For example, think of those people who allow themselves to be vulnerable and who express their emotions clearly. It’s an unfortunate fact that when someone shows their real feelings, they’re often branded as dramatic and false. This causes us to end up repressing what we feel for fear of criticism and contempt.

Finally, perhaps people are no longer genuine because they’re not allowed to be. They’re afraid that their authenticity will be misunderstood or even sanctioned. For this reason, sadly, we have a long way to go. 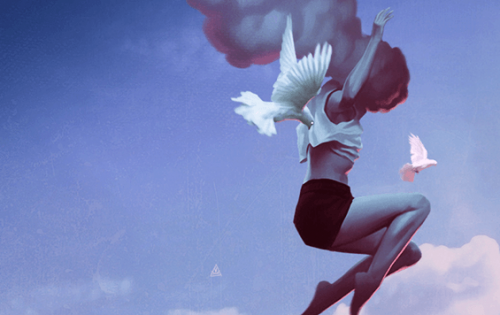 Genuine People: Humans Who Inspire
Genuine people prioritize healthy relationships. They are honest people, free of prejudice and independent when it comes to making their own way. Genuine people believe in mutual respect, reciprocity, and the values that combat hypocrisy. Read more »

The post Why People Are No Longer Genuine appeared first on Exploring your mind.

Dizziness When Smoking: Why Does it Happen?