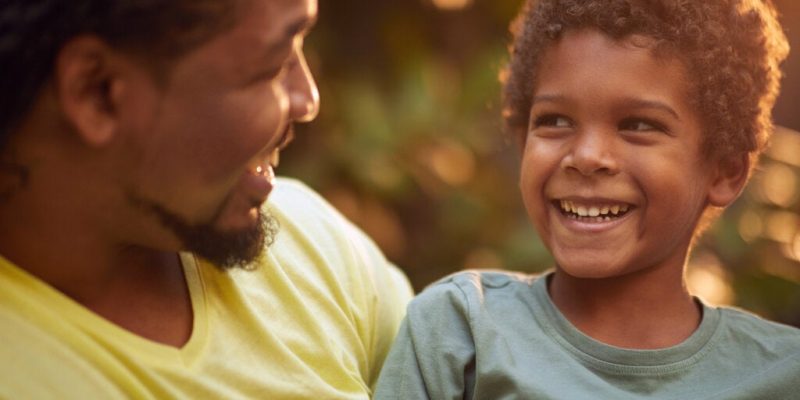 Until only about four or five decades ago, only children were a rarity. Most families took the Bible’s advice seriously to “be fruitful and multiply.” In fact, it didn’t seem to make much sense to build a family and only have one child. This led to the creation of a series of prejudices around them.

However, due to economic and social factors, and in particular to changes in the role of women, the trend is reversing. Consequently, whereas only children used to be the exception, now they’re more the rule. Indeed, it’s believed that up to 40 percent of households in the world today have only one child.

It’s also been shown that the higher the cultural and social level of the parents, the fewer the number of children they have. This gives a slight advantage to only children, who tend to enjoy more stimulation and a more stable socioeconomic position. Let’s take a look at some more curious facts about them.

“Educate the children and it won’t be necessary to punish the men.”

A study conducted by the University of China and published in the journal, Brain Imaging and Behavior found that only children may have different brain development than children with siblings.

The research examined 303 students, of which 170 were only children. All underwent psychological and psycho-technical tests, as well as MRIs to study their brains. They discovered that only children had more gray matter in the parietal lobe.

This was associated with greater mental agility, planning, and language ability. They also seemed to enjoy more creativity and imagination. On the other hand, they were more dependent and had fewer social skills than those who’d grown up with siblings.

The study indicated that children who grow up alone must be more imaginative and active when playing. That’s because they don’t have playmates which leads them to further develop their creativity. Also, since they interact less with other children and more with adults, this seems to give them a linguistic advantage.

A few decades ago, only children were seen as a problem. It was thought that they were badly behaved and hence extremely difficult to educate. So much so that an association for the defense of parents of only children was even created. It was called Zero Growth and it sought to help parents ‘get the little ones on track’.

Thanks to the same organization, studies began to be conducted in various parts of the world. Indeed, science began to provide data that showed how wrong this perception was. They gradually collected evidence that indicated that only children were certainly different from those with siblings, but they didn’t coincide with the stereotypical idea.

In 2017, a study was published that claimed that, as a rule, only children tend to be more intelligent and also have better relationships with their parents than children with siblings.

The study also found that they tend to resemble their parents more than those who grow up in a family with many children. That’s because the interaction is more intense and focused. These little ones don’t have the possible models that siblings could offer them, but only the ones that their parents offer them. Hence, the identification is more direct. 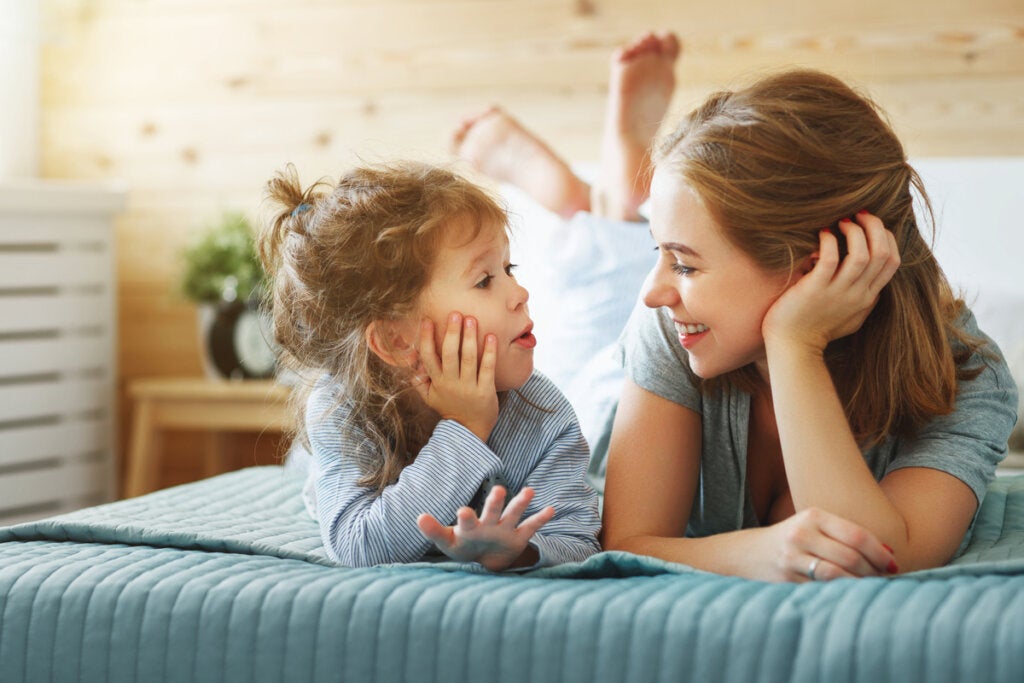 In reality, if only children had problems, there wouldn’t be so many of them who’ve grown up to be famous. Among them are such prominent figures as Leonardo Da Vinci, Albert Einstein, Jean-Paul Sartre, Franklin Delano Roosevelt, and Charles Lindbergh, among others.

Without going too far, 20 of the first 23 astronauts sent into space were only children. So were a host of entertainment figures such as Marilyn Monroe, Al Pacino, and Brooke Shields. Others include Leonardo DiCaprio, Robert De Niro, and Alicia Keys.

Of course, there are also many famous figures and celebrities who grew up with siblings. The truth is that there doesn’t seem to be any radical difference between having a family in which there’s only one child and another in which there are many. It seems that it’s genetics, parenting style, and personal experiences that shape each individual. 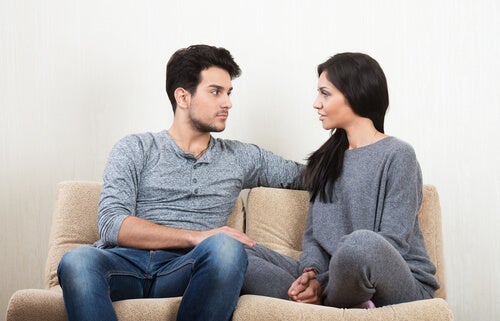 Making the Decision Not to Have Children
The number of couples who decide not to have children is increasing more and more. There can be a number of reasons for this. Read more »

The post Some Curious Facts About Only Children appeared first on Exploring your mind.

The Relationship Between Forgetfulness and Chronic Pain