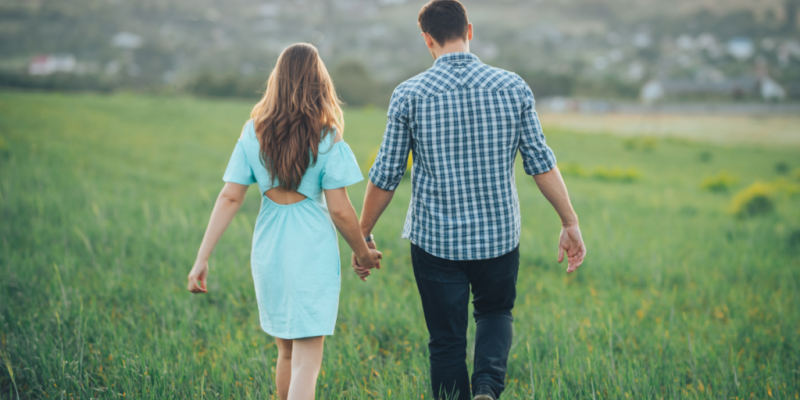 Is it true that you can meet the right person at the wrong time? Are there times in your life when, due to various circumstances, you have to let go of a supposed ‘soul mate’?

As a matter of fact, many have found themselves in this kind of emotional situation. They might find that, just when they’ve settled into family life, someone new appears who completely changes their ideas. Or, they’ve just ended a traumatic relationship and aren’t yet ready to embark on a new relationship, no matter how promising the new person appears to be.

Maybe they’ve moved to another country for work reasons and someone turns up out of the blue with whom they just ‘click’. Nevertheless, due to professional issues, the relationship (supposedly) isn’t viable.

These types of situations may be familiar to you. Those in which you end up saying ‘right person, wrong time’. however, is this really the case, or was there, perhaps, a good dose of fear behind it?  Let’s find out.

The writer André Gidé said that human beings can’t discover new oceans unless they have the courage to lose sight of the shore. The same thing happens with love. You’ll never have a full, satisfying and happy relationship if you’re not daring enough. This often means having to take risks and make compromises.

In fact, sometimes, even after starting a relationship in a simple, magical, and spontaneous way with someone, there comes a time when, in order to maintain that commitment, you have to leave something behind. You must adapt to multiple circumstances to keep the relationship you believe in afloat, that love you desire so much and that’s so worthwhile.

So what’s true about the classic idea that sometimes we can meet the right person at the wrong time? Many people certainly believe this idea. They believe it because they’ve experienced it. In fact, letting that special person escape later becomes a wound for them. They regret what they’ve lost, and long for what could’ve been but never was.

There are many clichés and false myths surrounding relationships. Assuming that the ideal person can emerge at the most inopportune moments is one example.

The right people are timeless

Most of the time (if not all), the love of your life appears at the least expected moment. Sometimes, they appear when you’re in a committed relationship. Or they may arrive when you’re busy with other plans, like a new job. They may even appear when you’re suffering heartbreak.

Life has a certain order that, for us, is chaos. Even if we understand some of its mechanisms, the total understanding that would allow us to accurately predict the future eludes us. It’s our responsibility to know how to act before each event that occurs.

Therefore, if the right person really arrives, no moment will be the wrong one, because both of you will make that love possible. True loves are timeless. It doesn’t matter how they’re wrapped up, how they arrive, and under what circumstances, in the end, the couple will face every difficulty to make possible what, for others, is impossible.

If you give more value to the wrong moment, they weren’t right for you

If someone tells you that you came into their life at the wrong time be cautious. If they close the door on you saying that they’re tied to another or have different plans, and have no space for you in their complicated life, move on. Turn the page, as your priorities are different.

That’s because, for the right person, time doesn’t exist and your entrance into their reality will change everything. Nobody lets go of what they really love and, when the affection is deep, there are no wrong moments. Your old priorities become blurred and new ones are created in which you take first place. The rest is merely accommodated, organized, or left behind.

Don’t let regret eat away at what could’ve been

It might be the case that the right person did come along at the wrong time. After all, there are times when you don’t feel emotionally or mentally prepared to deal with certain situations. It might be because you were really young and you didn’t know how to deal with your parents who opposed your relationship.

Or, perhaps you’d just got out of a stormy relationship. The kind that left deep splinters in your heart. If someone special emerged in the middle of that kind of healing process, maybe you just weren’t ready. Fear and indecision shackled you. In these cases, a new psychological fracture probably appeared, that of regret.

Massey University (New Zealand) conducted a study that claimed that regret for inaction is the most common of all. It’s the emotional discomfort that grips us when we don’t act and when we don’t respond to a circumstance that requires a courageous response. At these times, we’re not prepared to be resolute, determined, and even daring.

However, love often requires courage and effort. No one can ever know 100 percent if a relationship will work out. Nevertheless, it’s better to have tried, than to take a step back and forever regret what you didn’t do. 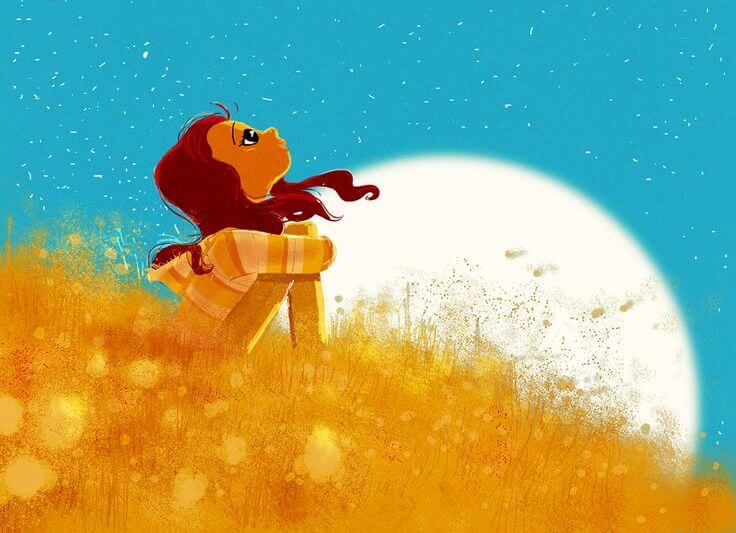 What If I Don’t Find The Right Person?
Read more »

The post Is it Possible to Meet the Right Person at the Wrong Time? appeared first on Exploring your mind.

Binaural Beats: Are They Really Beneficial?