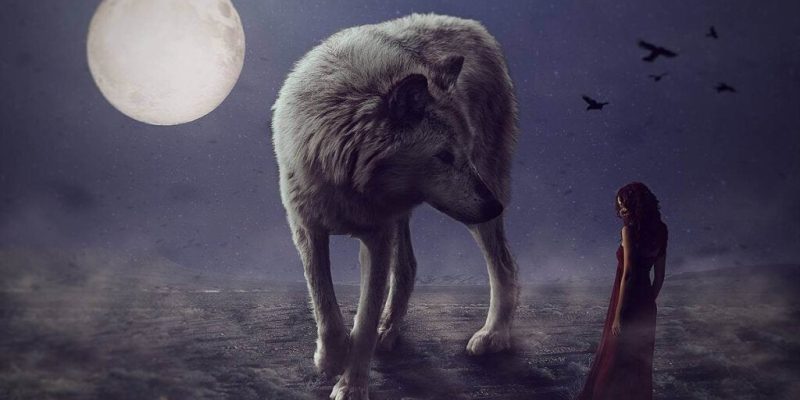 A wolf in sheep’s clothing is always looking for their next victim. It’s in their way of being and in their DNA. They take advantage of the kindness of others in order to achieve benefits for themselves. Indeed, they truly are like camouflaged wolves, skilfully hiding their claws and jaws.

At some point in your life, you’ve probably found a wolf hiding among your social herd. It might be at work, within your circle of friends, or even in your family. These people appear sweetly innocent and it’s all too easy to fall under their influence and their well-calibrated manipulative tactics cleverly designed to deceive.

It’s at times like these that you’d like to be a sheepdog and be capable of detecting a wolf. However, it’s impossible to be on constant alert, and trying to do so can cause great wear and tear on your system. After all, it’s natural for us, as human beings to trust each other, so it’s completely understandable that you often don’t see them coming. That said, these simple keys will help to alert you.

Being clear about your boundaries will allow you to keep out those intrusive personalities who seek to obtain benefits at your expense.

The only people who are capable of betraying you are those you trust. An act of betrayal hurts you deeply because it’s an attack on your affection, self-esteem, integrity, and everything else you’ve been taking for granted. It makes you feel fallible and even naive when, in reality, the fault for having trusted is not in you, but in the one who harmed you.

The University of British Columbia (Canada) conducted research that claimed these experiences can be traumatic. They stated that people who betray usually launch their attacks through disloyalty, infidelity, and dishonesty. The perpetrators, those wolves in sheep’s clothing, usually employ a series of behavioral dynamics that are easy to detect. You can find these kinds of people at work as well as in your circle of friends. In fact, they may even be that person you’re currently romantically attracted to.

These kinds of people always appear with an aura of kindness. They act as your savior, but they have hidden interests.

1. They praise your intelligence, but are stealing your ideas

This is an extremely common occurrence in the workplace. You often have someone around you who’s kind and attentive and constantly praises your ingenuity, intelligence, and creativity.

However, be careful because at the very least, they might keep your ideas and reveal them to the company as their own. Has this ever happened to you?

2. They open up emotionally too quickly

A wolf in sheep’s clothing doesn’t waste time. One of their objectives is to gain your trust as soon as possible and, for this, they possess an effective tactic. In fact, they don’t hesitate in revealing to you their deepest problems and needs. They tell you that they sense that you can be trusted and that you have something special that’s allowed them to open up to you instantly.

As a matter of fact, they tell you about almost every area of their life in detail. Furthermore, you tend to believe everything they tell you, without even imagining that part of what they’re saying may be untrue. However, in reality, their stories always have holes but their emotional openness makes you start to trust them really quickly.

You should be aware that when someone is quick to unload all their problems on you and wants you to do the same, this is a clear warning sign.

Wolves in sheep’s clothing attract and bewitch with their apparent kindness. That said, they don’t consistently maintain this facade. There’ll always be certain small incidents that happen when they show their jaws and claws.

For example, one day they may suddenly show annoyance at something really insignificant. Maybe you didn’t respond to one of their messages quickly enough or didn’t (according to them) defend them in front of others. Their anger is childish and immature, and they may choose to stop talking to you for a day or two. Later, they’ll reappear, as effusive and affectionate as before.

4. They treat others badly

If you’ve just met them, they may dazzle you with their apparent friendliness and kindness. Nevertheless, when you start to spend time with them, you realize that they’re critical of almost everyone. They use a mocking and derogatory tone when talking about their ex-partners or acquaintances. Furthermore, they make fun of others, give them nicknames, and draw attention to their supposed faults.

This attitude not only eats away at you and exhausts you psychologically, but also gives you a clue to their true personality. In fact, you eventually realize that you’re also probably an object of ridicule for them.

5. There are inconsistencies and contradictions in what they say

The wolf in sheep’s clothing will lie, deceive, and distort the truth. They’ll tell you what you want to hear to gain your trust. Therefore, one way of uncovering this harmful and false personality is to ask them a lot of questions. That’s how you’ll discover their contradictions and see the gaps in their narratives.

In general, the wolf in sheep’s clothing always seeks to appear to be what they’re not to captivate others. If you’re observant and inquisitive and ask them clever questions when they least expect it, their falsity will emerge. Indeed, you’ll finally see the self-serving and dangerous creature behind their facade. 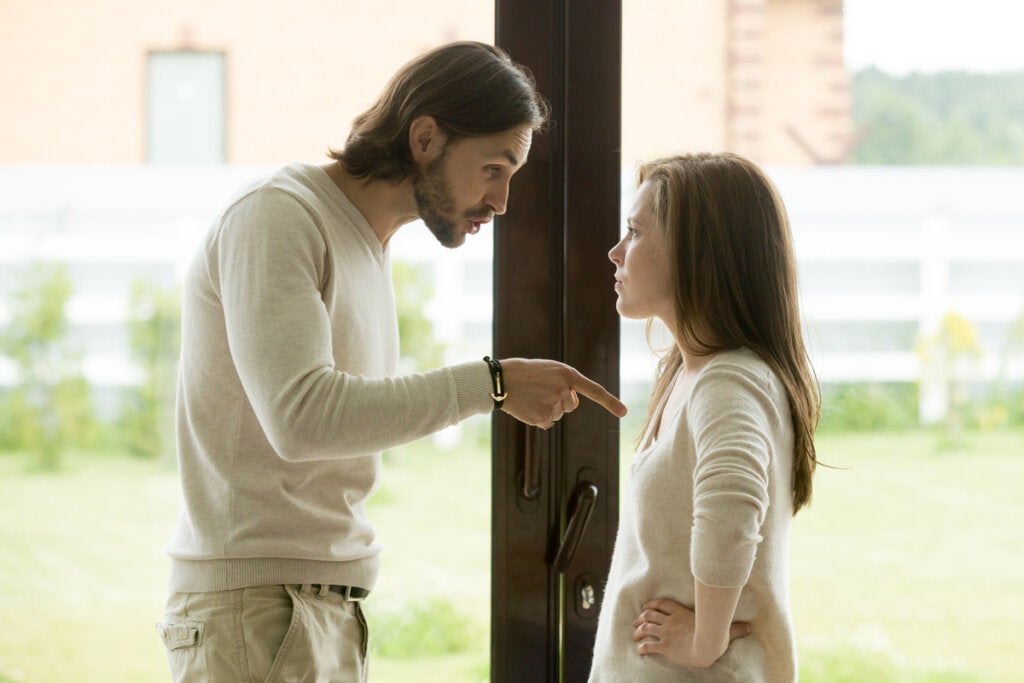 Five Traits of the Toxic Personality
A person with a toxic personality needs to feel they’re above others. To achieve this, they both belittle and infantilize those around them. Read more »

The post How to Spot a Wolf in Sheep’s Clothing appeared first on Exploring your mind.

Self-Image: What It Is and How You Can Improve It