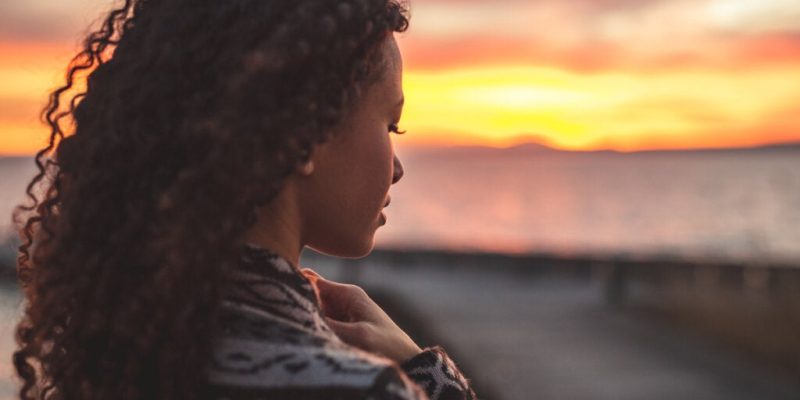 Silence is, in itself, majestic and mysterious, especially in societies like ours, where there’s always noise. Although it’s defined as an ‘absence’ of sound or communication, the truth is that it’s a phenomenon that often says a great deal more than any kind of noise can.

For instance, music, which is the poem of sound, needs silence to mark its rhythms and times. Ordinary communication also requires pauses so that we can assimilate messages. Also, because it would be completely unbearable if the person we were talking to didn’t shut up.

Silence can often be full of intimacy. On the other hand, it can build insurmountable walls between two people. Sometimes it says a lot, while at other times it’s a sign that there’s nothing to say. It’s a fabulous phenomenon. In this article, we’ll talk about some curious facts about silence.

“Silence is the element in which great things fashion themselves together ….”

Some curious facts about silence

One curious fact about silence involves a statement made by the prestigious neuropsychologist, Leo M. Chalupa. He’s Vice President for Research and Professor of Pharmacology and Physiology at George Washington University (USA) and an expert on perception issues. Chalupa said that human beings need a full day of absolute silence for the brain to function optimally.

In one of his investigations, he and his colleagues suggested that the excess of auditory stimuli exhausts the prefrontal cortex of the brain, responsible for reasoning. In some interviews, Chalupa has argued that noise inhibits higher thought. Therefore, the only way to reactivate it would be to achieve a significant dose of silence, because only in that way would there be a ‘reset’.

Another study conducted by the University of Dresden (Germany), indicated that mice that were assured two hours of silence a day managed to develop new cells in the hippocampus. This is the area associated with the control of anxiety, memory, and spatial orientation.

Other curious facts about silence

Silence has long been associated with transcendence and the sacred. Indeed, almost all religions advocate avoiding noise in temples and places of worship. It’s a fundamental condition for introspection and concentration. That’s why silence is also requested or required in places such as libraries.

Furthermore, the tradition of maintaining a minute of silence as a sign of mourning is practically universal. The first recorded instance of an official moment of silence was in 1912, in Portugal. The Portuguese Senate was paying homage to José María da Silva Paranhos, Baron of Río Branco, Brazil, and Minister of the Exterior of the Brazilian government who’d died three days earlier.

The anthropologist, José Luis Ramírez, author of the text, El Significado del Silencio y el Silencio del Significado (The Meaning of Silence and the Silence of Meaning) has pointed out that today’s society tends to feel uncomfortable in the absence of sounds. Silence can even cause anguish and discomfort for many people. Ramírez points out that this is a behavior induced by power since both silence and idleness are its enemies.

It must be said that the cult of silence still exists today. In the West, it’s found in the so-called cloistered convents or religious cloisters. In these spaces, the famous ‘vow of silence is made, which aims to maintain a climate of recollection and prayer in order to enter into deep interaction with God. Many religious orders continue to practice these types of traditions. 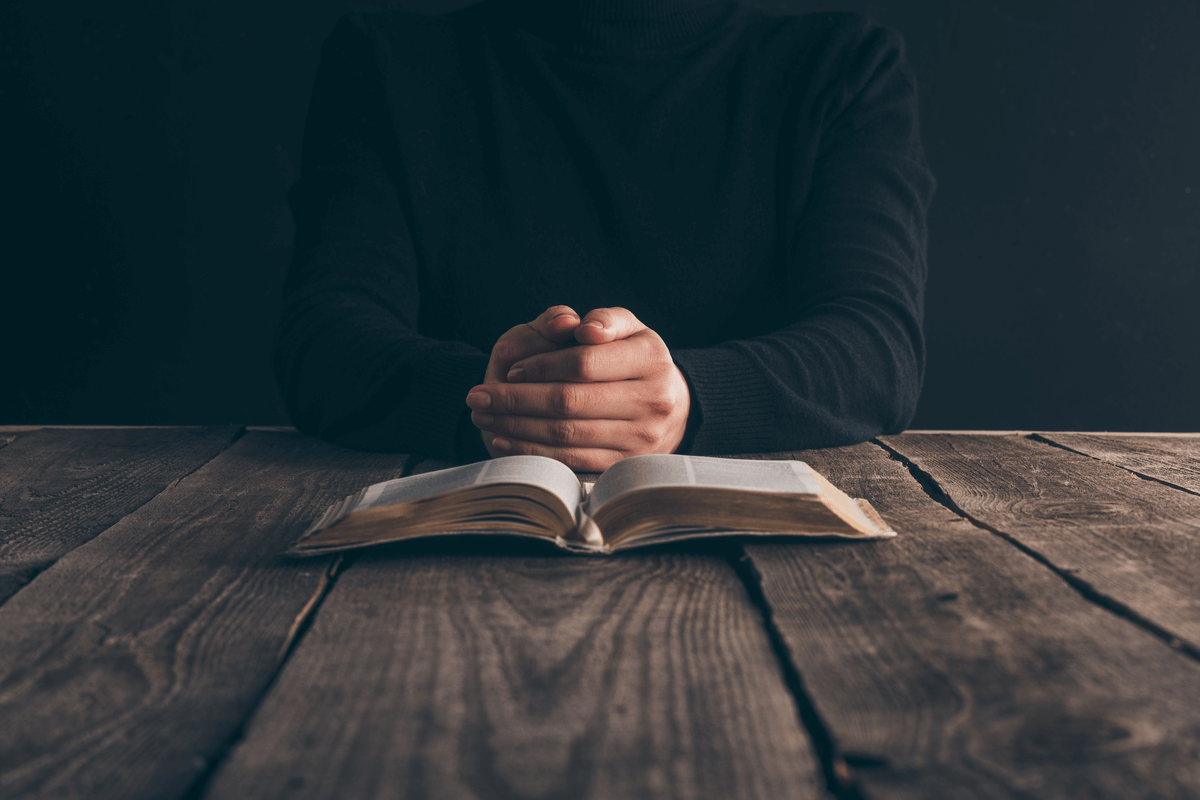 Silence as an enigma

One of the most striking aspects of silence is that there’s no agreement about its existence. In fact, the available data indicates that absolute silence doesn’t exist.

Several experiments have been conducted with so-called ‘anechoic chambers’, spaces that are devoid of sound. The results have been disconcerting. A person who enters there is able to hear the countless sounds that their body produces that, on other occasions, they ignore.

Furthermore, it’s been suggested that in outer space there are no media, such as air, to allow sound waves to be transmitted. However, some celestial bodies have atmospheres that, although they aren’t suitable for human life, are suitable for the propagation of sound. Various space probes have picked up noises in the universe. 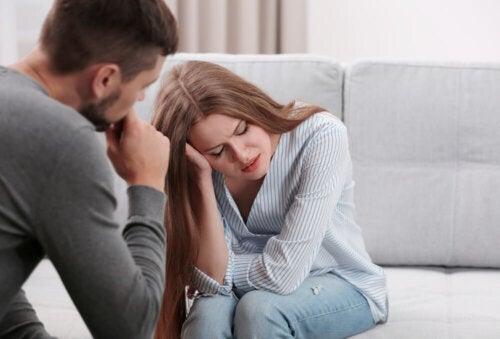 Interpreting Silence is an Art Few People Know
Interpreting silence isn’t easy because it isn’t always meaningful. It requires self-confidence and knowledge of a person to find the meaning. Read more »

The post Some Curious Facts About Silence appeared first on Exploring your mind.

Anticipated Happiness: Why Making Plans Is So Exciting